By @DAVEWERE (self meida writer) | 6 days 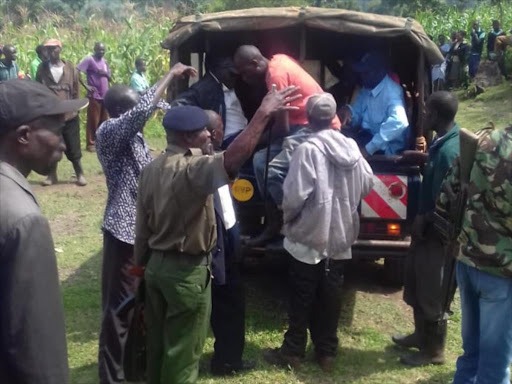 It was agony and grief for the residents Kawakungu Village, Kogweno-Oriang West Sub-location, Rachuonyo North Sub-county in Homa-Bay County when two young children were found dead and their bodies dumped into a river on Friday 10th 2021.

It is said that the suspect who has since been identified as Silas Odhiambo fled the community and went into hiding after allegedly killing the two innocent children. The manhunt for the suspect led by the area Chief Mr. Faraja Malit then commenced immediately and got intense as hours passed by.

On Tuesday morning 2021-09-14 the area chief got wind that he had been seen in the nearby bush and so he mobilized a team of community policing youths who ambushed the suspect and arrested him.

The two children (deceased) whose names have been revealed as Henry Ochieng and Vanteli Otieno are said to be ECD pupils at Achuth Primary School in Karachuonyo Constituency.

Chief Faraja who spoke to Ramogi FM while confirming the issue revealed that the suspect was the last to be seen with the two children before their death. He further termed the suspect’s behaviour of trying to escape the village as suspicious.

“I received reports about the tragedy of the murder of two children whose bodies were later dumped by the suspect at Sare River. After a long search by our team we nabbed him about one kilometre from the scene of crime. We booked him at Kendu-Bay police station and we are waiting for justice to take its course,” said Mr. Malit. 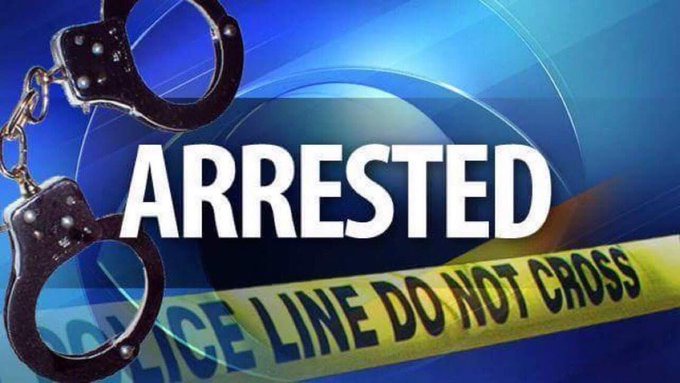 As the investigation into the matter commence, the motive of the heinous act against the two innocent souls have not been established yet.