According to the reports given by a reliable source of information, it has been revealed that unlike what most people think that all Kenyans who die in Saudi Arabia Are killed by their bosses, some are killed by other Kenyans. 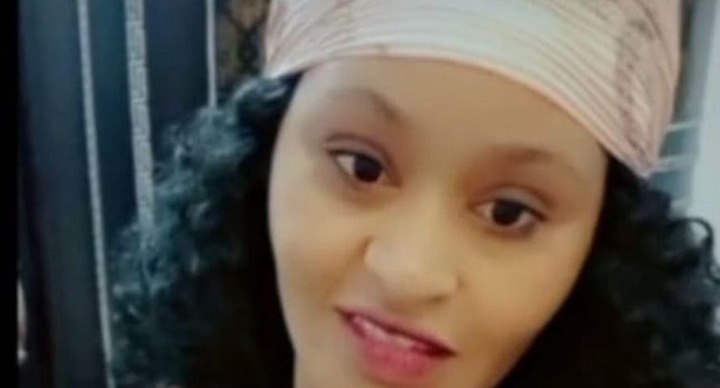 Amina, one of the Kenyans who recently arrived at Jommo kenyatta international Airport died under unclear circumstances. According to the initial reports, it had been claimed that she was Killed by her employer.

This would later turn out to be a lie. According to the reports given by her close friends, it has been revealed that she was killed by a Kenyan woman as they were fighting over a man.

In a news report that has been shared by a reliable source of information, it has been revealed that the Deceased succumbed after being burnt with acid. 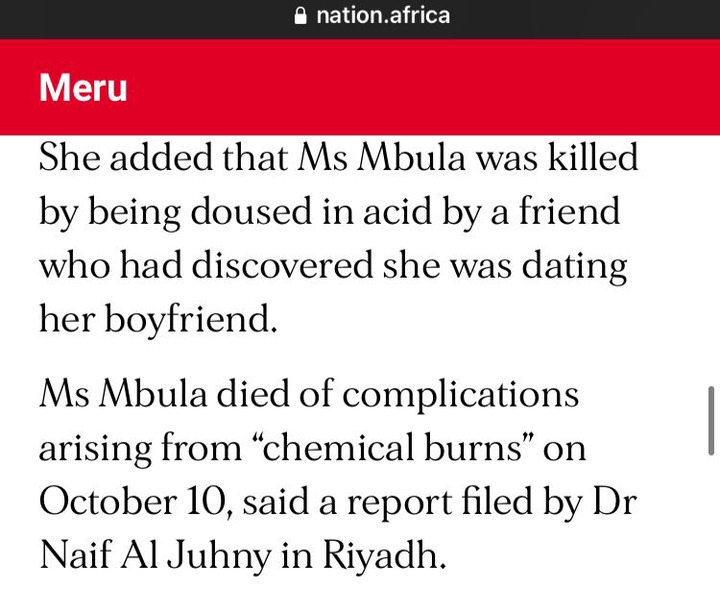 While reacting to this incident, Kenyans who took to their different social media accounts to express their opinions on the matter have called upon the government to do something about the increasing number of Kenyans who are dying in Arabia.

According to the reports given by most Kenyans, they claimed that it is so unfortunate that the government is yet to do something about this despite the fact that people are dying under unclear circumstances and while some death can be justified, others are yet to be explained. 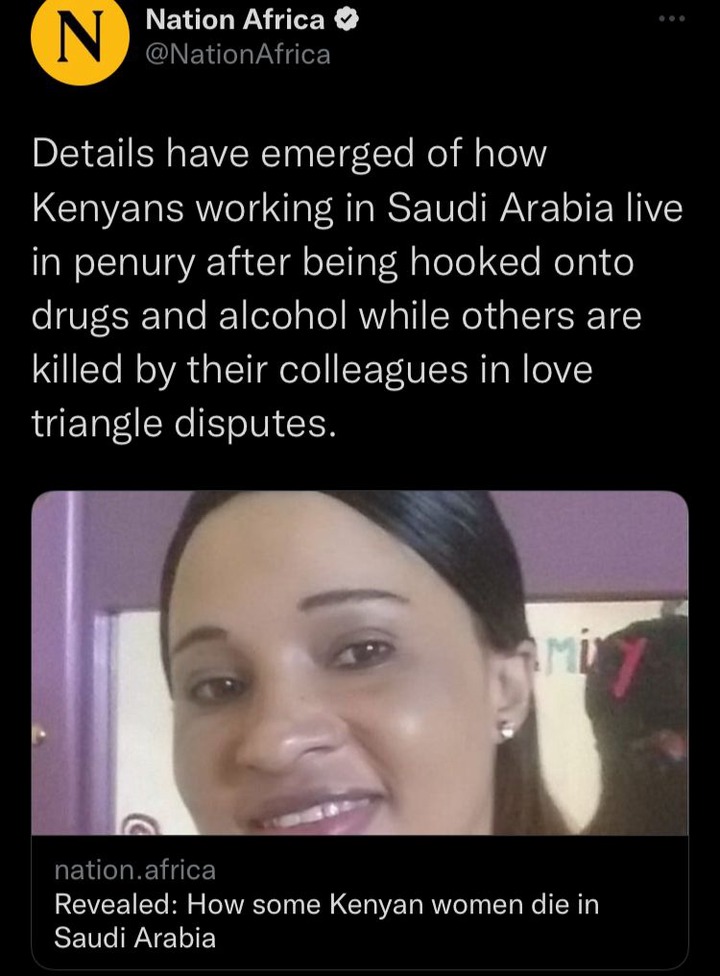