Residents of Nyeri have been facing several shocking incidents in the recent past. Just to mention but a few, it is in Nyeri where several women were reported to chop off their men's organs following domestic struggles.

In yet from Nyeri, some women were reported to hack their husbands to death due to reasons best known to them. It is from the same region that a young lady killed her Mzungu boyfriend claiming he cheated on her. 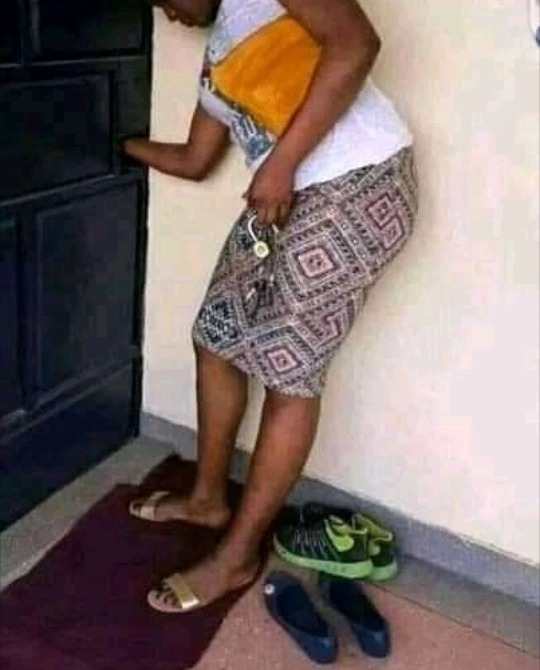 In other shocking incidents, a young woman who used to work at a club decided to take home more that she normally earns.

It is reported that the woman, Nancy Njeri drugged Michael Mwangi in a bar before she stole a large sum of money totalling Ksh. 210K from him. 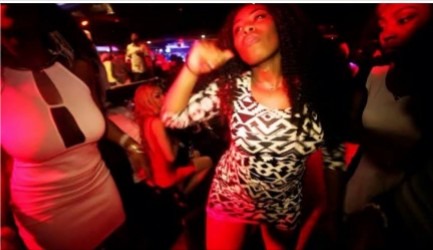 After committing the evil act, Njeri is reported to have gone to hiddin g but authorities were not tired of looking for her.

The case which was reported on 9th of November kept law officers on their toes for weeks as they tried to trace Njeri. It is reported that the woman had taken cover at Bungoma but her thirst led her to a bar, Wundayi Inn Bar where the police were able to arrest her. 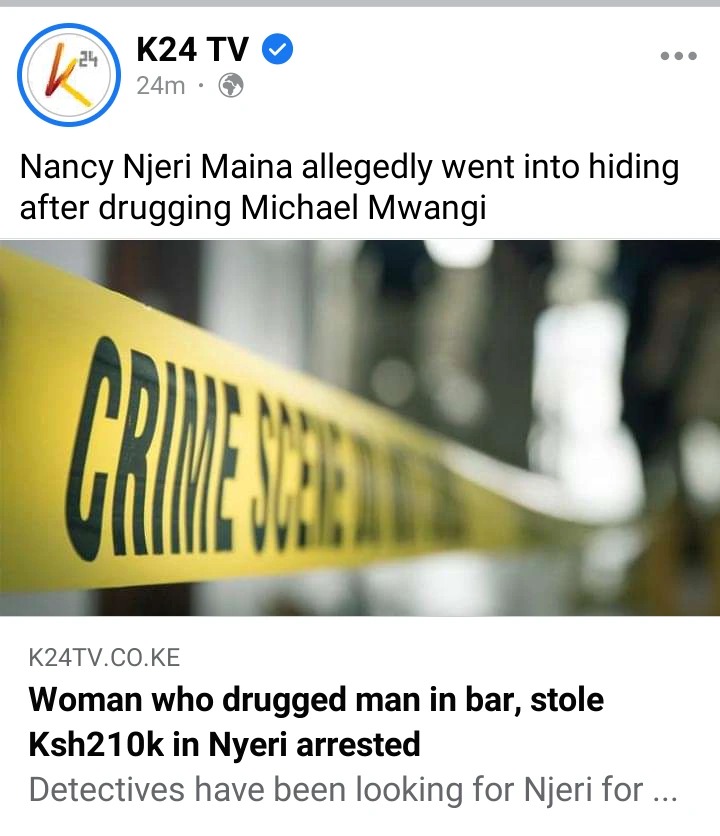