A 25 year old woman has been Sentenced to 25 years in prison after she was found guilty of sleeping with a 3 year old girl. According to the reports given by Citizen Tv, it has been revealed that suspect was arrested by police officers who received a complaint from the victims relative. 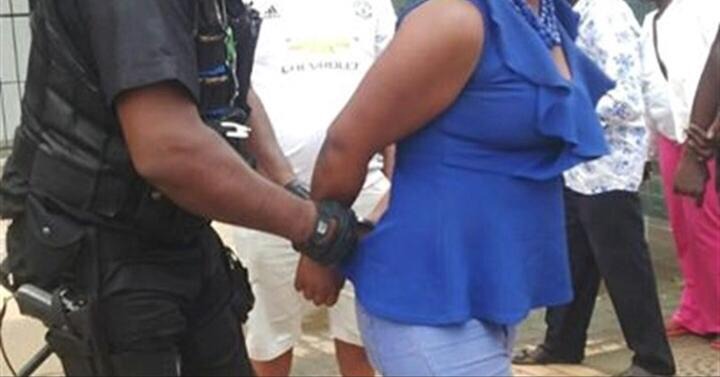 According to the reports given by relative of the deceased, she claimed that she took the victim to the hospital after finding out what happened to the victim. At the same time, it has been revealed that the suspect confessed to her crime after being arrested.

In her defense, the suspect claimed that she is an Orpan adding that she didn't know what she was doing at the time and for this reason, she called upon the judge to forgive her claiming that she had learnt her lesson and was not going to repeat this again.

While reacting to this incident, kenyans who took to their different social media accounts to express their opinions and suggestions on the matter have called upon people with Househelps to make sure they give free or rather off days to their house helps in order to reduce this kind of incidents.

According to the reports given by most Kenyans, they claimed that it was so unfortunate that most bosses tend to lock their Househelps in their houses without allowing them to enjoy themselves and for this reason claimed to ^that most of them often look for another alternative to satisfy themselves.

Alex... In as much as I don't like to make it seem like I'm protecting the woman, some of these boss's are not human. If you have a Househelp in your house let them go and enjoy themselves outside, give them free time to find boyfriend's or else. 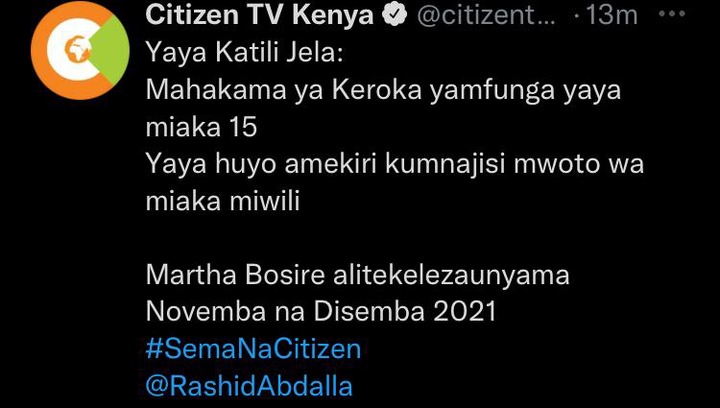