"I am Not Afraid To Die!" How Senator Mutinda Dared Death, Only To Find His Wish Fulfilled

By Tororey (self media writer) | 11 months ago 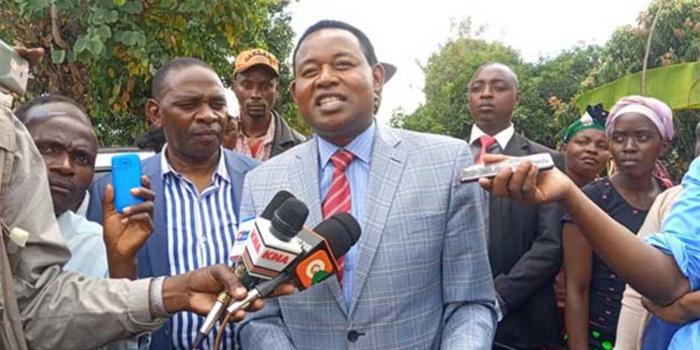 A video of the a speech made by the late Machakos senator Boniface Mutinda Kabaka, daring death has emerged on social media days before he kicked the basket.

In the video the vocal lawmaker was heard firing salvos at national government over a land dispute issue, while calling on it to make a move, including terminating his life because he was agitating for the rights of the oppressed.

Mutinda was heard taking a swipe at government for planning to roll out a compensation plan to individuals who were evicted in Machakos to pave way for the construction of infrastructural projects. 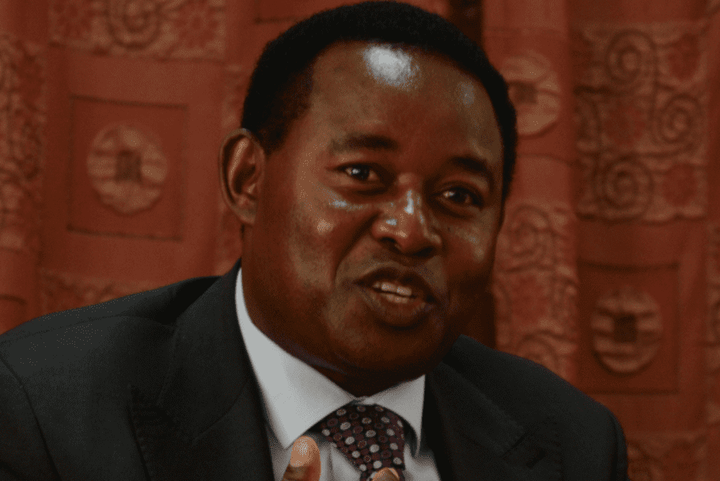 In his observation, the government ought to relinquish the land it had taken, back to the rightful owners instead of compensating them with money. He noted that when the government was allowed to give money to the displaced residents, it plundered it.

He averred that he was not afraid of assassination by anybody, including the government. The late claimed that he was ready to die any at any time.

On the day he was making his speech, he revealed that his father had died and he had come from a mortuary where his body had been preserved.

"Even if means to be killed..... even if it means dying, people like me are not afraid to die. I have even come from mortuary today where I had gone to see my deceased dad," Mutinda said.

He opined that the legacy left by the deceased was important and not the death itself. The first time senator passed away at Nairobi Hospital while receiving treatment after being taken to the Intensive Care Unit (ICU). He had been rushed there after collapsing while allegedly having a good time with a woman Agnes Nthenya Muli reported to be a secondary school principal.

Muli has since been arrested in connection to the death of the senator but later released as reported by his lawyer and Makueni MP Dan Maanzo.