The Sponsor Who Lost 5.4 Million bob to a 24 Year old Pleads With DCI for These Reasons

By Rasheedy (self meida writer) | 12 days 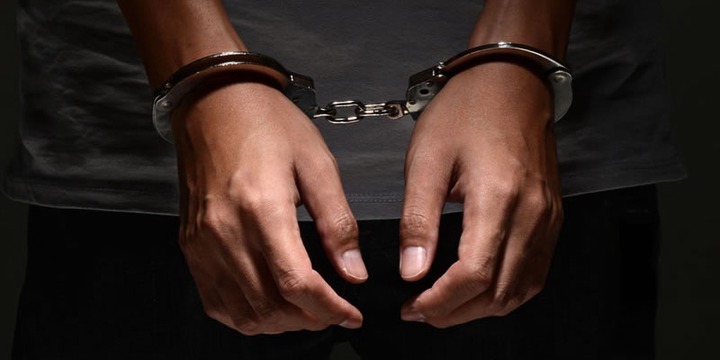 Reiner Hans Hermann Kreplin, the German businessman who lost KSh 5.4 million to his Kenyan fiancée in Malindi, has pled with Kenyan authorities to ensure his safety and to apprehend the suspect as soon as possible. He complained about living like a refugee despite the fact that he owns property in the country. Kreplin, 66, says his fiancée, Mercy Adhiambo, 24, of Siaya, vanished on December 10, 2020, with 40,000 euros (KSh 5.4 million) from his Harbour Key villa in Malindi. Speaking on the phone from an undisclosed location, Kreplin stated that the police officer investigating the case from Malindi took far too long to take action against the child. 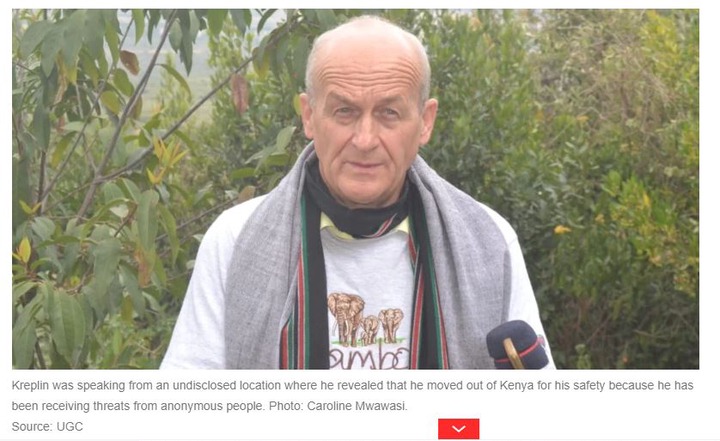 “I'm wondering how long it takes the officers to catch the perpetrator because they have all the resources required to track her down,” he added. He went on to say that he had to flee Kenya to one of the East African countries for his safety due to threats he had received from unknown persons. Kreplin disclosed that when he submitted the case to the Malindi police station, an officer from the Tourism unit was assigned the case and has been assisting him in finding the suspect, but not much progress has been made. "I went to Adhiambo's family in Siaya early last month to ask about her whereabouts, but I was told she has been unreachable for months since her disappearance," he said.

According to Kreplin, Adhiambo stole part of a large amount he received after selling one of his properties in Germany in order to purchase another villa in Malindi on a 50/50 ownership deal with her, just for her to steal from him. Kreplin stated that due to his misfortunes, proposals to start a multi-million dollar irrigation project and a recycling plant in the drought-stricken Ganze constituency of Kilifi County have been put on hold. 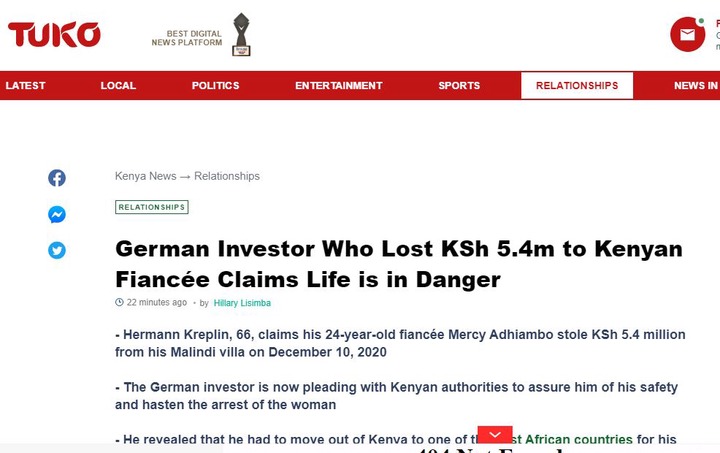 Mpasho News in Trouble After Reporting About This Digital Influencer.