Incidents where police have recovered weapons from thugs have been on the rise in the country with the thugs who are found in possession of the items being placed under custody. 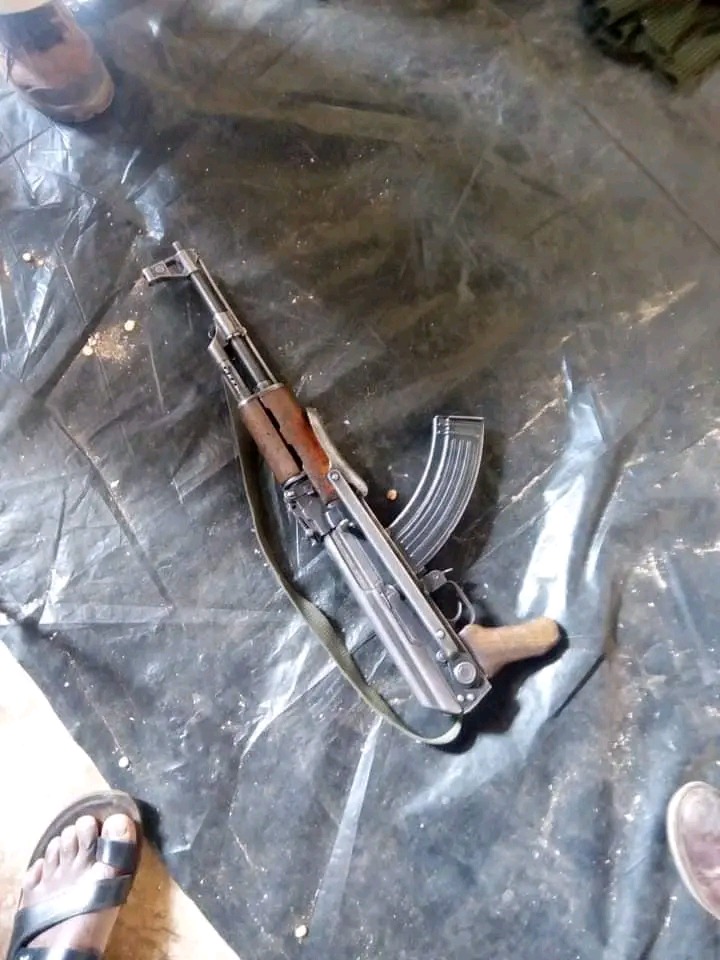 This morning, according to the available reliable reports that we have with us from the Rapid Deployment Unit Official Social Media Handle, four robbery suspects were taken into custody and a rifle recovered from them.

Police officers from Kiminini Police Station yesterday are said to have recovered an AK- 47 assault rifle that was loaded with twenty rounds of ammunition.

The Police Officers were investigating a case where maize had been when they were led to a shop where the stolen maize was hidden. 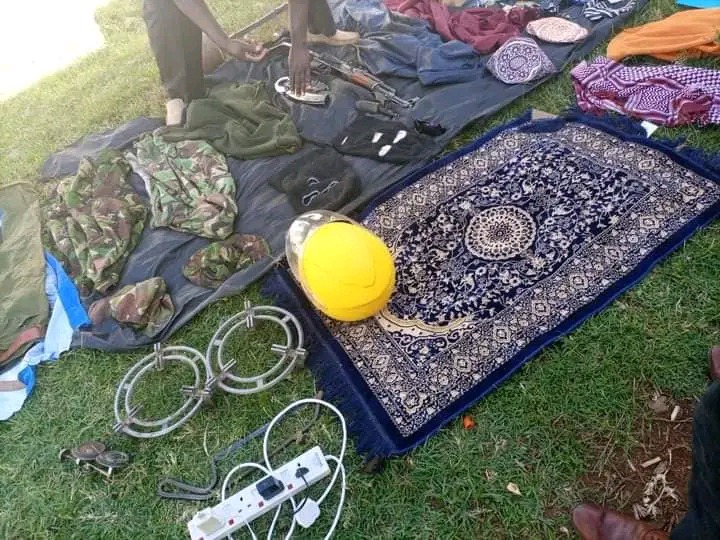 Upon further search of the place, the officers were able to recover 12 bags of dry shelled maize, one AK- 47 assault rifle that was loaded with twenty rounds of ammunition and assorted military-like fatigue.

Four robbery suspects were immediately placed under arrest and are in custody pending processing and arraignment in court.

The police appreciate the residents for providing the necessary information that led to the successful operation. 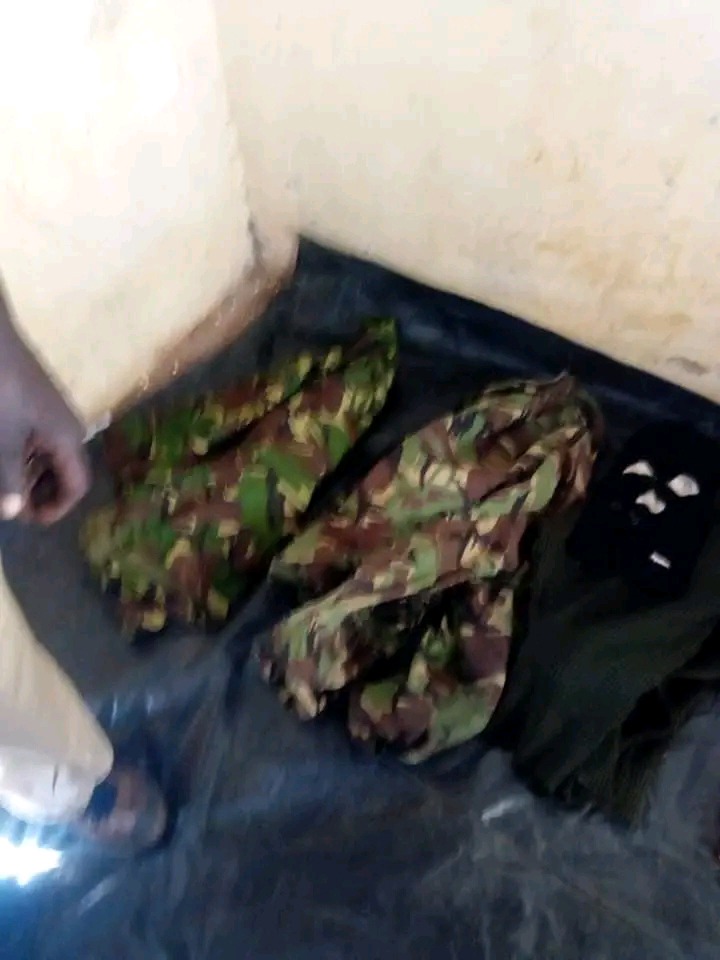