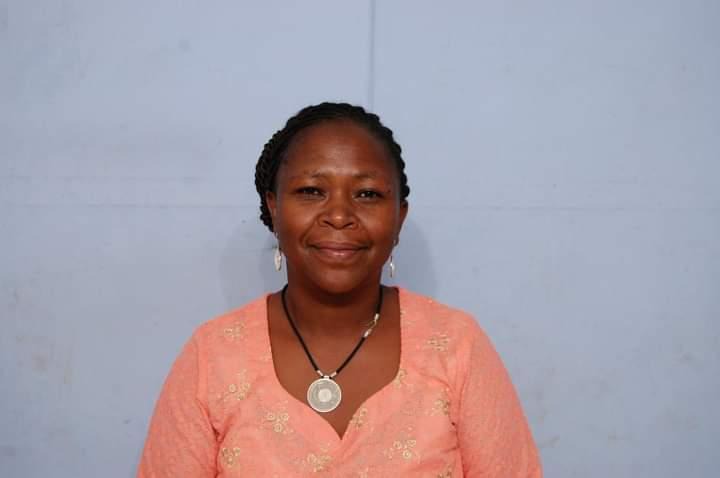 According to close sources, she was last seen on March 12, when her husband drove her to her place of work. Currently serving as the deputy communications director with the National Land Commission (NLC), she has not been heard of or seen since then.

Her husband Joseph Komu stated that hours after dropping her, he was shocked to find her personal items inside the family's car which had been parked in a nearby yard.

Komu speculates that Ms. Jeniffer could have visited the car before leaving her handbag which contained the mobile phone. "I picked the car at around 11 am and went to the garage where I discovered my wife’s handbag and her phone...," recalled Komu.

On attempting to take the handbag to her at her office located on the fourth floor of Ardhi House, Komu got the shock of his life when his wife's colleagues told him that she had not been seen that day.

After Friday ended without her emerging, Komu visited the NLC offices once again on Saturday morning, before making a 'Missing Person' report at the Capitol Hill police station.

The CCTV footage that has since been retrieved from her Ardhi House office ascertains that indeed she reported to her office. At the same, the clip captures her leaving the office moments later, armed with her handbag.

Detectives are working to solve the mystery through which her handbag found its way to their car, which was parked near her office premises.

Her husband at the same time believes that she could have either been abducted moments after dropping her handbag and her mobile phone inside the car, or else she willingly left her handbag and phone before leaving to an unknown place.

With the three days of her absence, Komu stated that the incident has kept on increasing anxiety among the family members. The husband was on Sunday interrogated by detectives on what he knows about his wife's absence.

How Karua was Received in Narok (VIDEO)