Four Things that Allow Pilots to Fly at Night

By ThePureAfrican1 (self meida writer) | 15 days

How Pilots see at night if airplanes don't have front lights

Almost every aircraft has “front lights.” On general aviation aircraft they are typically called “landing lights”

Airliner’s have them also, but I’m not certain if they are also called landing lights. Airliners typically turn them on below 10,000 feet and most general aviation aircraft turn them on whenever they are in flight.

When in normal flight, other than preparing to land, those lights really only have one purpose, so other aircraft will see them. The principle is the same as used in automobiles.

There’s another point. A general aviation airplanes landing lights really aren’t that much better than the high beams on a car. If you drive fast enough you can drive faster than they can provide enough light to see anything too far ahead. Airplanes typically fly much faster than cars normally drive. 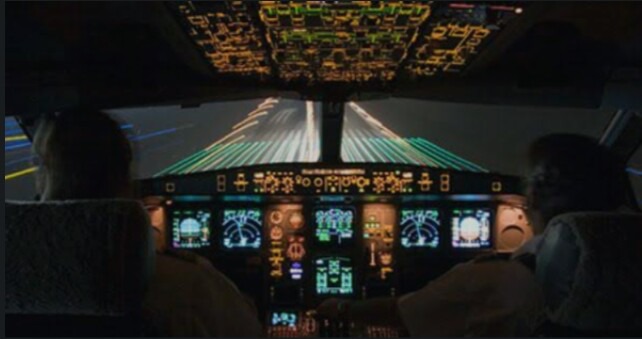 But even more important is that when an airplane is in flight there usually isn’t anything close enough that the lights will actually illuminate. This is true for airliners also.

There are four things that allow pilots to fly at night.

1. Ground illumination — Cities, towns, cars on freeways, etc all provide a diorama-like perspective that the pilots can use to both aviate (fly the airplane) and navigate.

2. Moonlight — You might be surprised how well a full moon can illuminate the ground. Even a partially lighted moon can provide perspective for a pilot.

3. Starlight — Once again, you might be surprised at the perspective that a clear sky full of starts can provide a pilot flying at night.

Norwich City Secure Promotion Back To The Premier League, Teemu Pukki is Back