A woman who has been identified as Cameline Ndege has opened up about an incident that happened yesterday in the evening after a group of men who allegedly work in the county assembly of Kajiado allegedly attempted to force themselves on her. 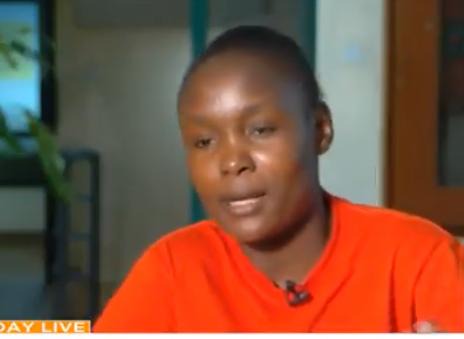 According to the reports given by the woman, she revealed or rather claimed that she had boarded a vehicle belonging to the county assembly of Kajiado in attempts to go and sell her products due to the fact that she was a sales lady.

In her own words, she claimed that she didn't feel threatened due to the fact that she knew that she was in a government owned vehicle and for this reason, being the only woman in a vehicle that was filled with men didn't bother her.

However, her assurance and trust to these strangers would later turn into her nightmare after they allegedly tried to take advantage of her for unknown reasons Forcing her to jump out of the vehicle that was still moving.

"I had gotten into the vehicle and immediately after we got to a deserted area, they started taking advantage of me. They touched me and even started taking off my clothes and it was in the attempt of saving my life that I jumped out of the moving vehicle that I knocked off after the driver refused to open the door", she said.

Reports have revealed that the suspects later attempted to pay the suspect in order for her to forget about the incident but she refused. According To her, she claimed that she was even more surprised after the police officers who she had gone to report the case to had turned on her wanting her to accept the money she was given by these men.

To her, she has revealed that she only needs justice claiming that she is not sure if this is the first time this has happened. 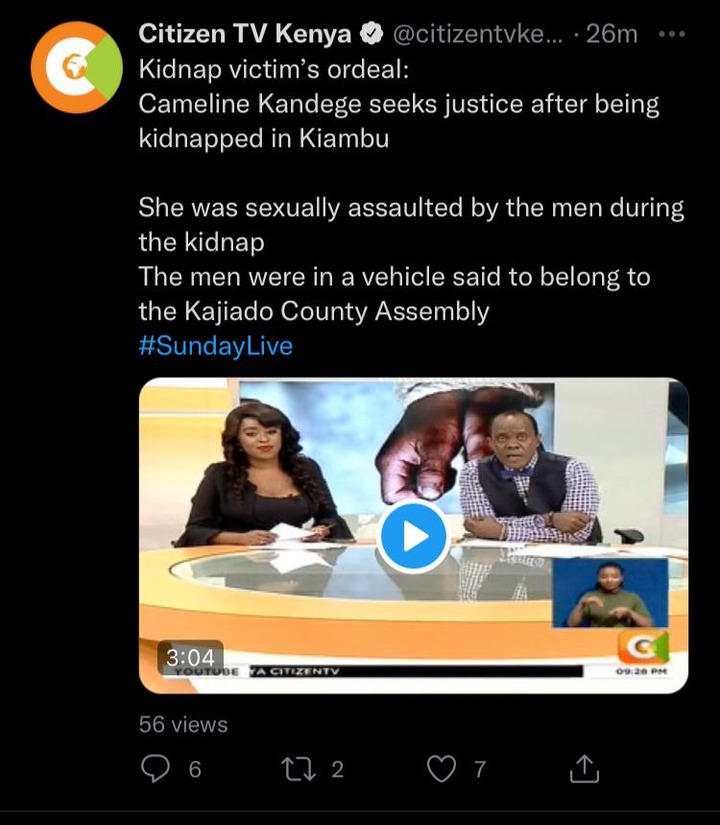