Dedan Kimathi Waciuri's Wife, Mukami Kimathi, During Her Time as a Mau Informant in 1950s

By SamMunyaka (self meida writer) | 20 days

A rare photo of Dedan Kimathi Waciuri's wife, Mukami Kimathi when she was the Mau Mau informant back in the 1950s has resurfaced online. Between 1952-1960, she allegedly used to relay confidential information to the key leaders about the British Kenya Government.

Dedan Kimathi was one of the outspoken leaders of the Mau Mau uprising in the British Colonial Government together with General China, Muthomi Kirima and Stanley Mathenge.

Kimathi's life was cut short in 1957 after he was arrested by a British Colonial Police Ian Hunderson in 1956. He was shot in the leg while trying to avoid arrest at the forest where he had been hiding.

Before his execution, he wrote a heartbreaking letter to his wife Mukami saying that he was innocent and that he was only fighting for their freedom. 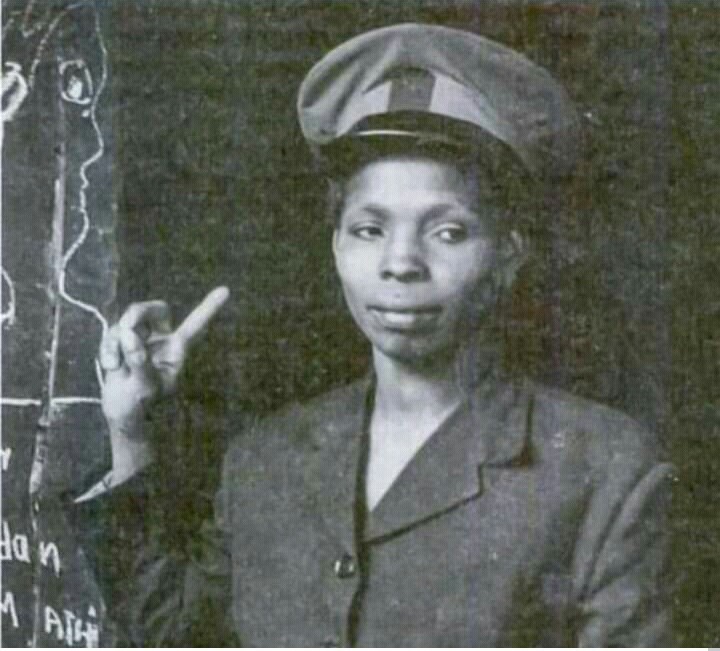 Together with Mukami, they were blessed with four children including Nyawira, Wanjugu, Maina and Wachiuri.

Mukami was gifted a three-bedroomed bungalow by Kibaki's government in 2009 in appreciation of Dedan's efforts in the struggle for independence. In 2012, she was again gifted a pickup car for private use.

List Of Countries That Have Legalized Marijuana, 3 Are From Africa