By SWEETEST (self media writer) | 3 months ago 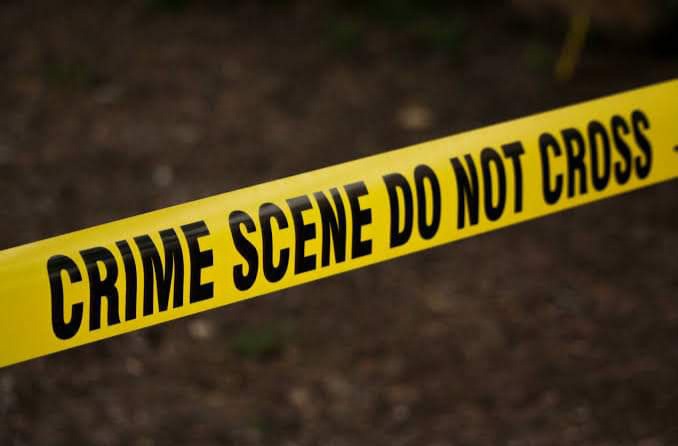 Bungoma County is mourning another man by the name Titus Wamalwa after he lost his life because of rivalry with Oliver Wafula over a woman.

The two were after a lady known by one name as Njoki. The two men differed and exchanged bitterly. After Oliver Wafula realised that he was being defeated by Titus Wamalwa he went for a kitchen knife and drove it deep into Wamalwas chest k8llinhim on the spot. DCI George Kinoti has confirmed the incident.

During the incident it is not clear whether the woman was in her house or not. After Wafula committed the crime, he ran into hiding but it didn't take long before getting arrested in Kimwanga market while trying to escape from the locality.

The knife which was used to sturb Wamalwa was recovered in the woman's house stained with the blood.

Search incidences have increased in the country and the authorities are cautioning Kenyans to avoid such reactions. It is not only ruining the the future of their children but the community too.

Content created and supplied by: SWEETEST (via Opera News )

Martha Karua in Mourning After Death of Former MP

He Isn't a Gentleman, Pritty Vishy Says As She Dumps Stevo Simple Boy Live on Camera.