Detectives from Ruiru police station have launched a man haunt to arrest a 24 years man who stabbed to death his 49 years old mother and injured his brother at Githurai 45 area. 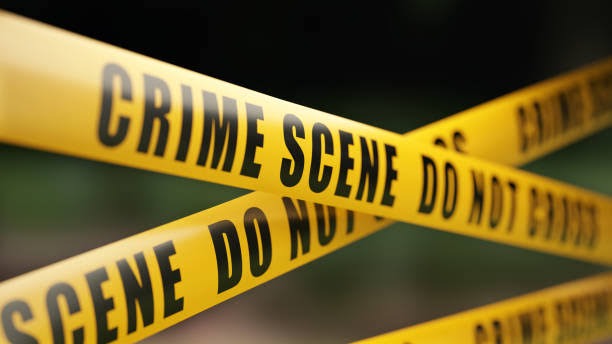 According to the neighbor, Kamau engaged in a disagreement with his mother where he entered to the house and took a kitchen knife which he used to stab his mother to death.

His younger brother efforts to rescue his mother was in vain after he was also stabbed and left with injuries before Kamau escaped.

Neighbors came and find the two lying helpless down. Kamau's mother died before arrival to the hospital while his son is receiving treatment in a local hospital at a stable condition.

Locals who witnessed the incident highly condemned it and urged police to try and arrest the suspect.

"This is very unfortunate; I am still in shock wondering why the man decided to end the life of his own mother. However, he is known to be very unruly and never listens to anyone", said one of the neighbors.

Police have vowed to patrol the area until they arrest the suspect.