Police officers from Marsabit are currently investigating an incident that happened today in the afternoon after a group of suspected bandits allegedly attacked and killed several traders who were heading to the market. 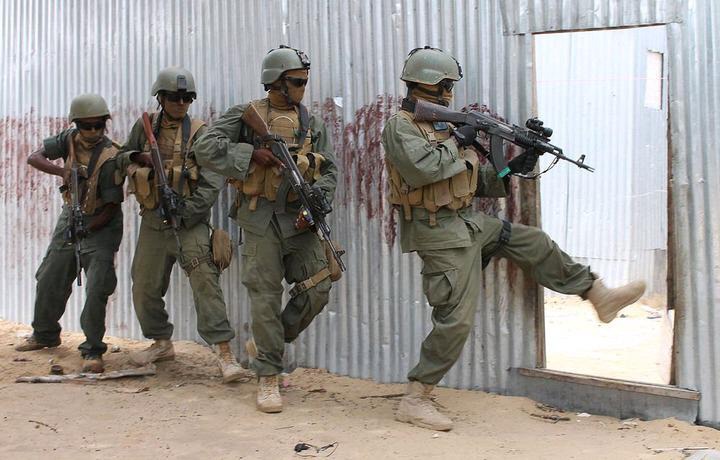 In a news report that has been shared by Citizen Tv, it has been revealed that the suspects allegedly ambushed a vehicle that was Ferrying several traders and immediately opened fire killing at least 6 people who died on the spot.

However, about 11 people who were lucky enough to escape were rushed to the hospital where they are currently receiving medical treatment as investigations commence.

While reacting to this incident, Marsabit Governor said that it was so unfortunate that the deceased had to die in such a way. In his own words, he said that the suspects are enemy of progress who they are going to deal with as soon as possible.

This is happening at the same time when a number of politicians who are allied to the deputy president of Kenya, honorable William Ruto have called upon the inspector General of police, Hillary Mutyambai along with the interior Cabinet secretary, Dr Fred Matiangi to resign for what they termed as incompetence.

According to the reports given by these politicians, they accused Matiangi of allegedly playing with people's lives stating that Matiangi was too focused on politics to the point where he was forgetting what he is supposed to do. For this reason, they claimed that both Matiangi and Hillary Mutyambai should hand in their resignation paper.

Replying to this, Matiangi who spoke boldly claimed that they're currently handling the situation. In his own words, Matiangi said just like all the other Cs who have come before him, they all had challenges which they worked through adding that he will get the job done 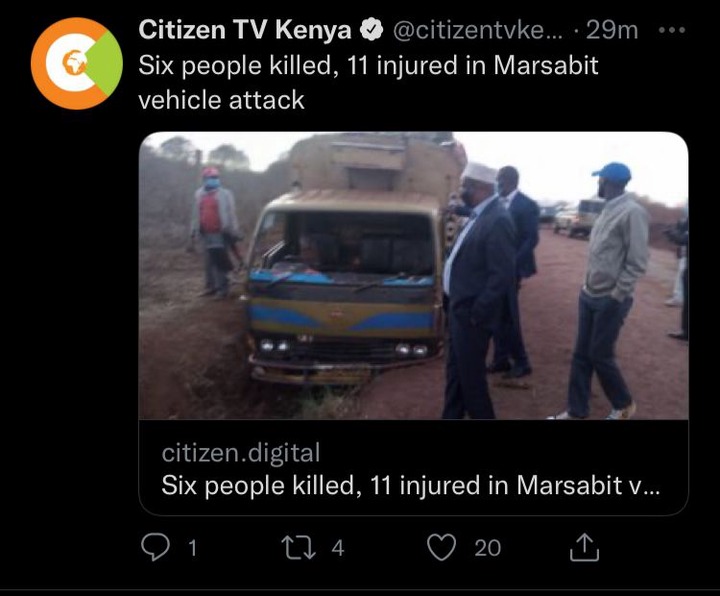