By brwnskingirl | self meida writer
Published 19 days ago - 22399 views 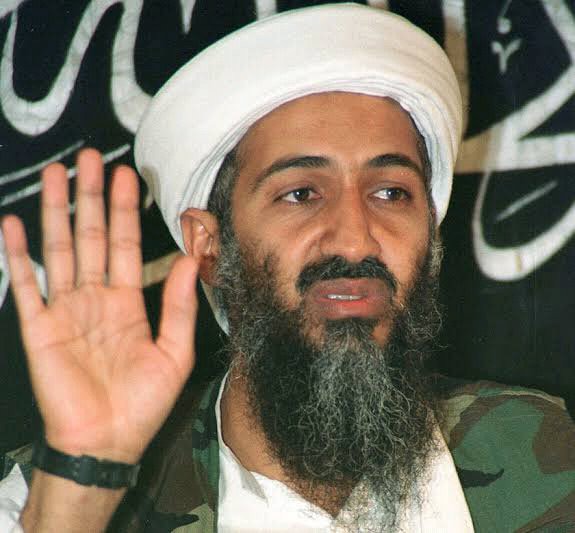 The sins of the father should not be passed over to the son, Osama Bin Laden was a widely known ruthless terrorist in the world. For example, in 2001 he bombed world trade center and killed so many innocent people. 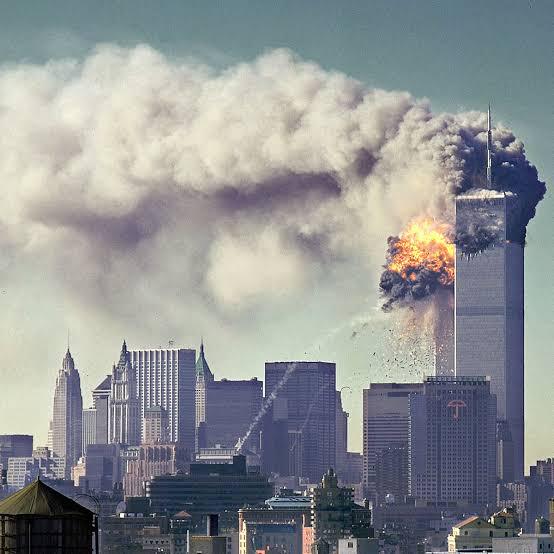 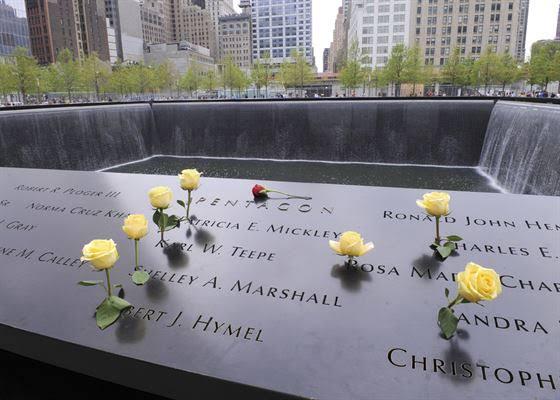 Osama married his cousin Najwa Ghanem and they had a handsome son called Omar Bin laden and today we are going to talk about him and what he has been doing ever since his father was killed.

His father recruited him at age of 14 to train as a terrorist with the Al Qaeda group he had founded . Omar lived with them in the camps for close to 6 years but later left, something his father did not approve.

The reason he left was that he didn't want to be associated with the massive killings the group was doing , his father wanted to teach and prepare him to take over it's leadership one day.

In 2010, he confessed in an interview that his father used to beat the crap out of him when he was a kid just because he smiled widely. 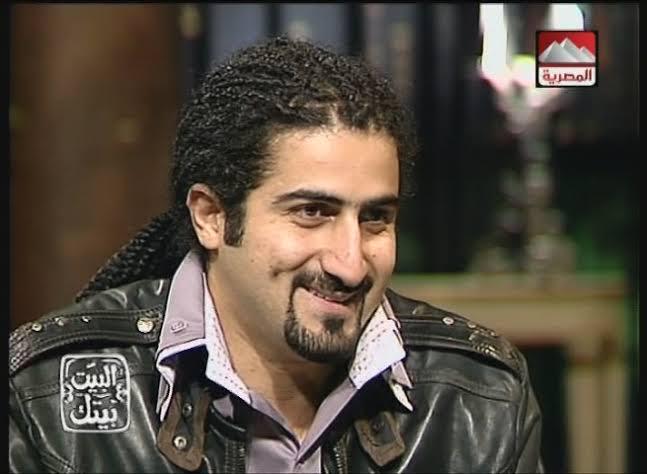 His second wife Jane Felix Browne was 24 years older than him and she has five grandchildren. Up to date no one understands why he decided to marry a woman the age of his mother.

The two later Divorced claiming that the reason was they had received death threats from a group of people in Saudi Arabia, that was in 2007 September.

He did not follow the footsteps of his father but rather made his own destiny, he is a well established business man in Saudi Arabia and also part time independent contractor.

Below are some of his photos 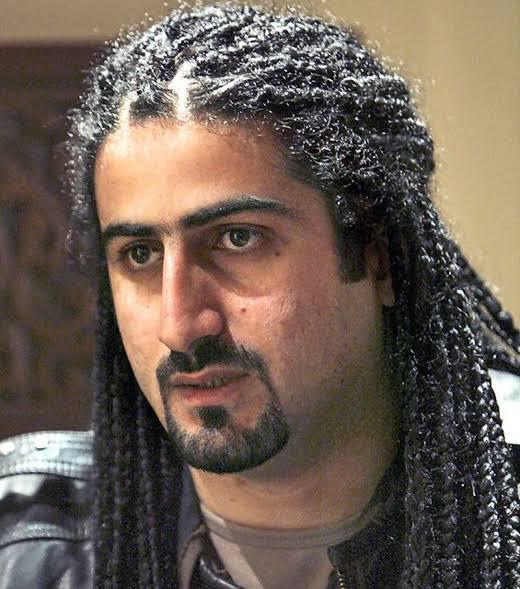 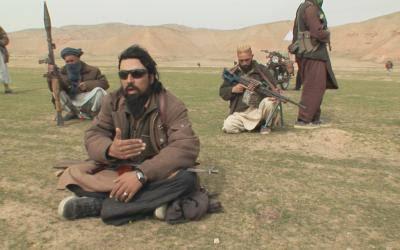 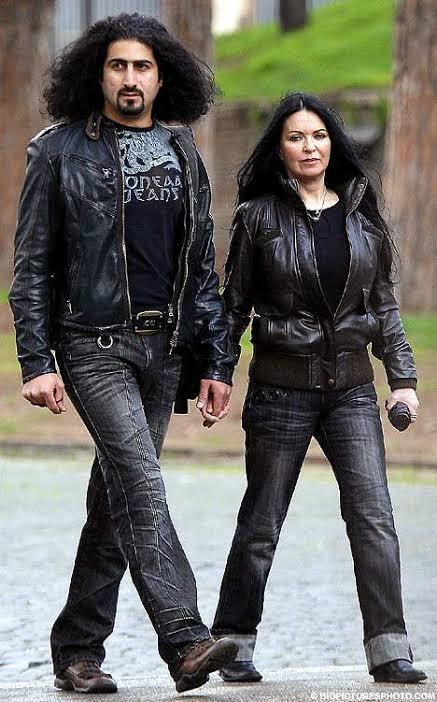 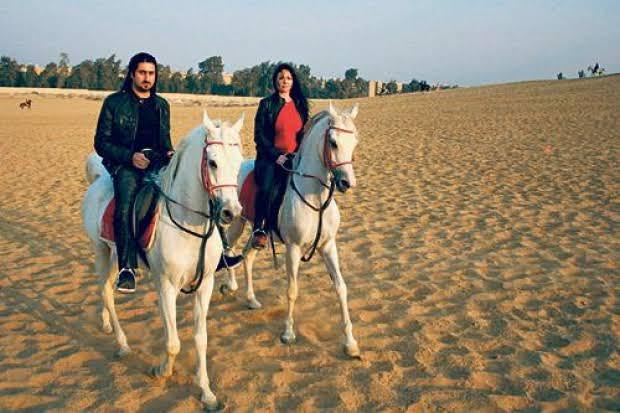 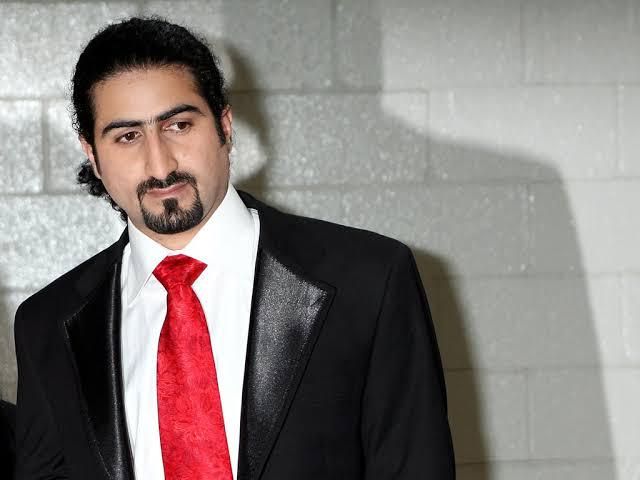 Jane Felix Browne Najwa Ghanem Omar Bin Laden Osama Osama Bin Laden
Opera News is a free to use platform and the views and opinions expressed herein are solely those of the author and do not represent, reflect or express the views of Opera News. Any/all written content and images displayed are provided by the blogger/author, appear herein as submitted by the blogger/author and are unedited by Opera News. Opera News does not consent to nor does it condone the posting of any content that violates the rights (including the copyrights) of any third party, nor content that may malign, inter alia, any religion, ethnic group, organization, gender, company, or individual. Opera News furthermore does not condone the use of our platform for the purposes encouraging/endorsing hate speech, violation of human rights and/or utterances of a defamatory nature. If the content contained herein violates any of your rights, including those of copyright, and/or violates any the above mentioned factors, you are requested to immediately notify us using via the following email address operanews-external(at)opera.com and/or report the article using the available reporting functionality built into our Platform 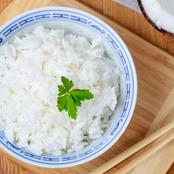 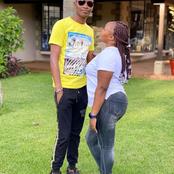 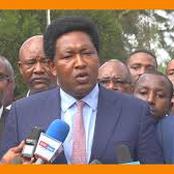 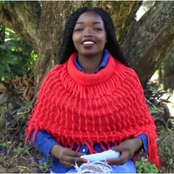 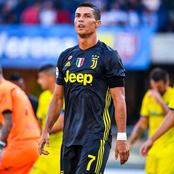 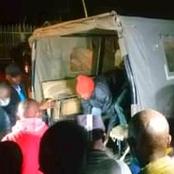 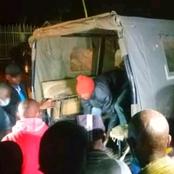 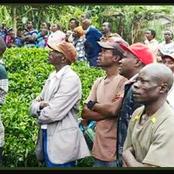 A Good Husband Admits Mistakes, Samidoh Apologizes To His Wife And Chooses Her Over Karen 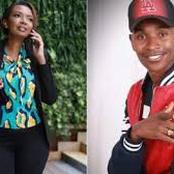 Joshua Kutuny Explains Why Kositany was Kicked Out, Defending The Ruling Party For Action Taken 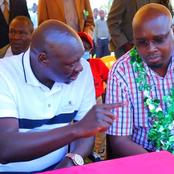