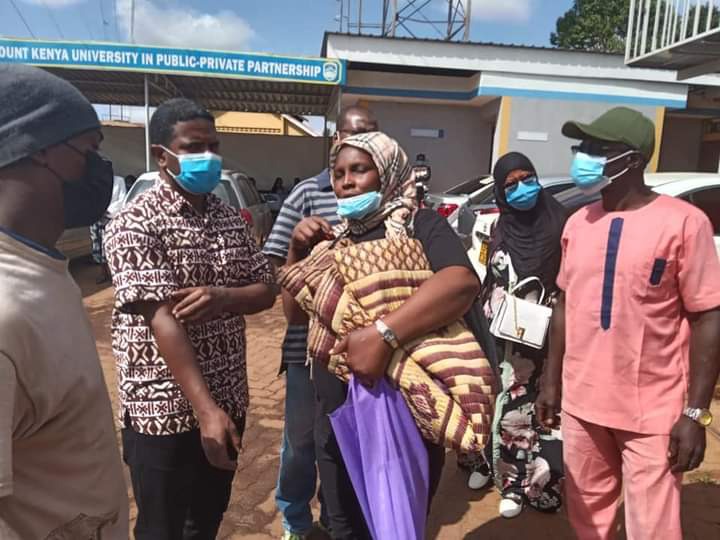 For the past few weeks, Kenyans have been treated to some shocking news after tens of bodies were recovered from a local river

According to some previous reports by a Local NGO, Haki Africa has determined that over 30 bodies were recovered from the now famous Yala River.

A man who identified himself as Okero Okite, confessed to removing all these remains in the river in span of less than six months. 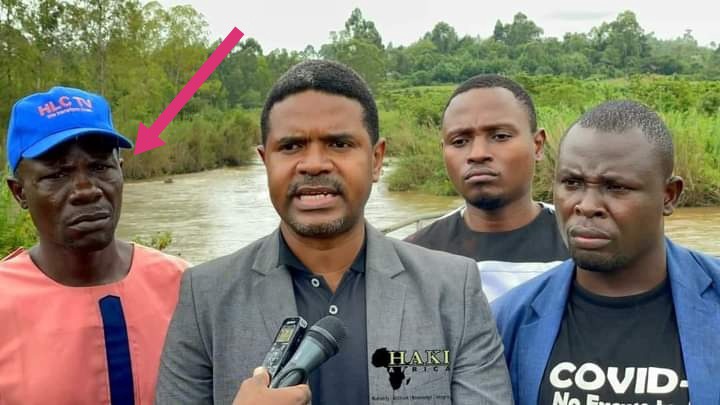 This worrying development from the area resulted to DCI cops being sent to the scene to probe more into the worrying deaths.

Already two bodies have been positively identified with the rest 20 waiting for DNA results to enable find their kins.

Sadly in a worrying update, Haki Africa has learnt that Okero was yesterday summoned by cops who allegedly wanted to offer him a state job.

After touring the Yala police station, he was detained and reportedly threatened on what still remains unclear.

The organization, intervened and made sure he was released.

Lately, so many forced disappearances and mysterious murders have been witnessed with questions raised as to what could be happening in the society. 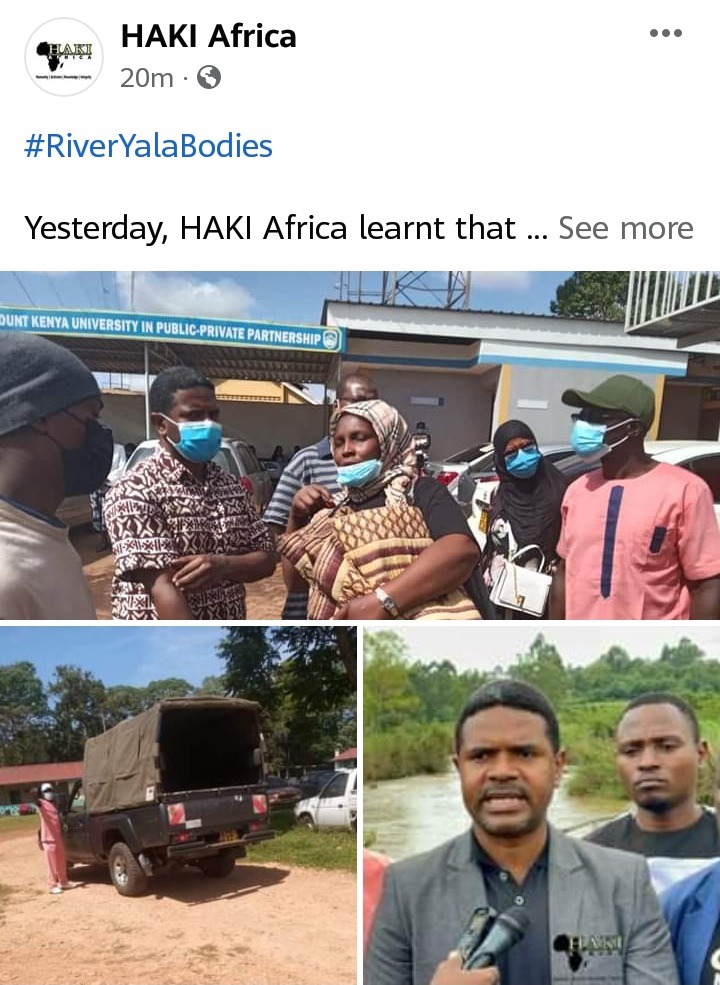