Woman Reveals What The Slain KDF Soldier Asked Her To do Before He Met His Death, Shares Messages

By TheReporterr | self meida writer
Published 5 days ago - 83965 views

A woman has taken to her Facebook account to express her pain and agony following the mysterious death of the Kenyan defense soldier who was reportedly found dead in his house in Kahawa Wendani earlier today. 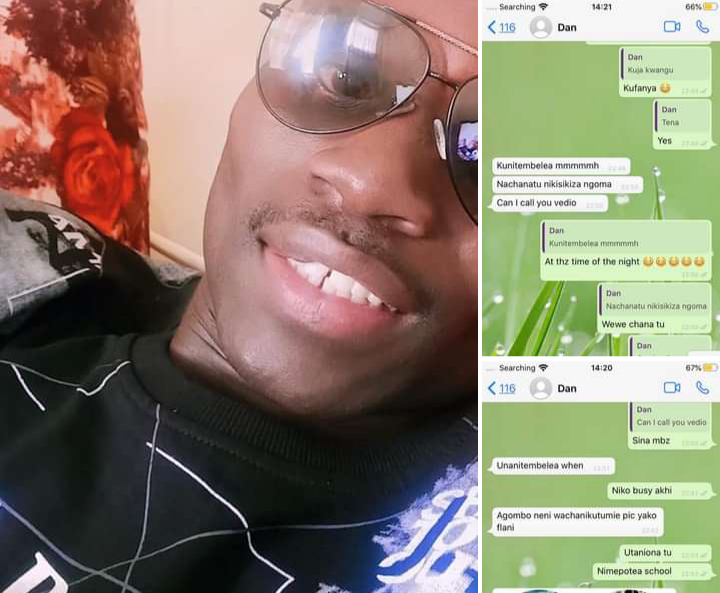 Taking to her Facebook account to reveal the kind of life the deceased was living, the woman who has been identified as Dolpine Juma stated that she was shocked following the death of the kdf who she says was his close friend prior to his sudden death.

Giving out the details of the man's life before his death, She claimed that the man's wife used to mistreat him to the point that he would often go to her place just to have a piece of mind.

In a long post that she took to her Facebook account, she claimed that at times the man's wife would leave him alone with the babies and go on long trips Forcing him to sleep late at night while looking after them all alone despite the fact that he was working too.

"My brother I'm in pain because i can't believe what just happened, you dodged all the bullet wile fighting in Somalia only to be killed by your wife. I remember when you used to call me and tell me how she would leave you with the kids and go on long trips to the point where you have her ksh. 700k to start her own salon. I personally told you to first leave her but again told you to fight for her when you said that you loved her so much and I'm heartbroken because I'm just reading on the streets that you're dead.. ", She wrote.

According to the woman, she revealed that the deceased had requested her to allow him sleep at her place due to the relationship problems they had but she advised him to stay and fight for his marriage.

Her post has however sparked alot of mixed reactions from Kenyans who seemed to have different opinions and suggestions on the matter. With a section of Kenyans claiming that maybe she was just clout chasing, others went ahead and called congratulated her for speaking up despite the fact that some of them claimed that she might have been the man's secret lover.

Click on the link below to view the full details 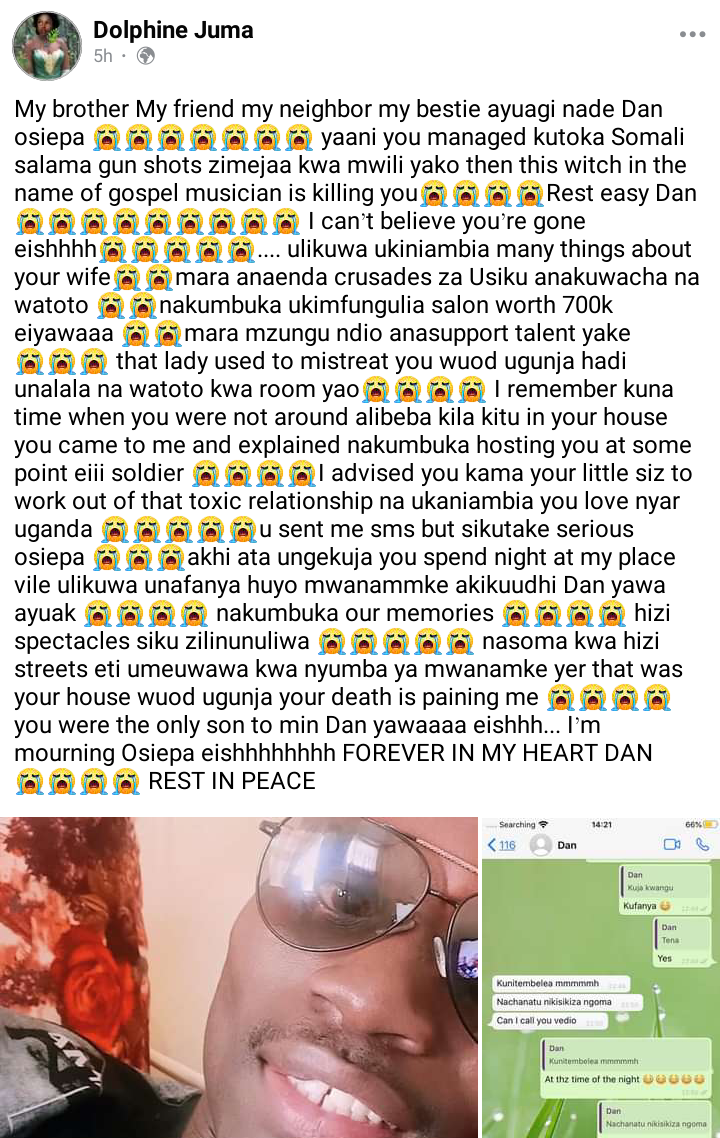 Dolpine Juma KDF Somalia
Opera News is a free to use platform and the views and opinions expressed herein are solely those of the author and do not represent, reflect or express the views of Opera News. Any/all written content and images displayed are provided by the blogger/author, appear herein as submitted by the blogger/author and are unedited by Opera News. Opera News does not consent to nor does it condone the posting of any content that violates the rights (including the copyrights) of any third party, nor content that may malign, inter alia, any religion, ethnic group, organization, gender, company, or individual. Opera News furthermore does not condone the use of our platform for the purposes encouraging/endorsing hate speech, violation of human rights and/or utterances of a defamatory nature. If the content contained herein violates any of your rights, including those of copyright, and/or violates any the above mentioned factors, you are requested to immediately notify us using via the following email address operanews-external(at)opera.com and/or report the article using the available reporting functionality built into our Platform

I Was Jailed For 10 Years For Loving An 'Under-18', Man Confesses 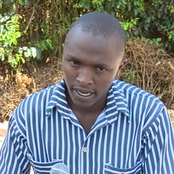 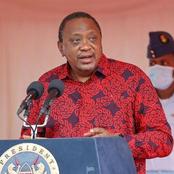 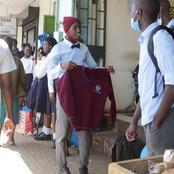 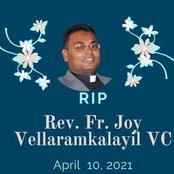 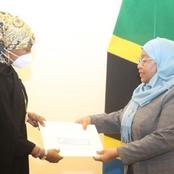 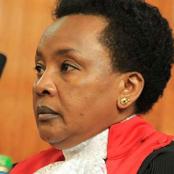 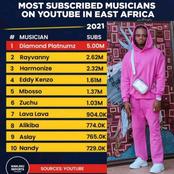 “Our Lives Are At Risk”, Sex Workers Cry Foul Over ARVs Shortage 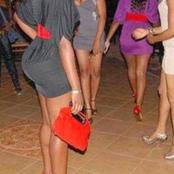 Another Man Dies After Spending Several Hours With Unidentified Woman 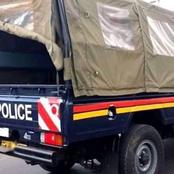 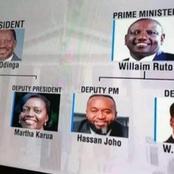