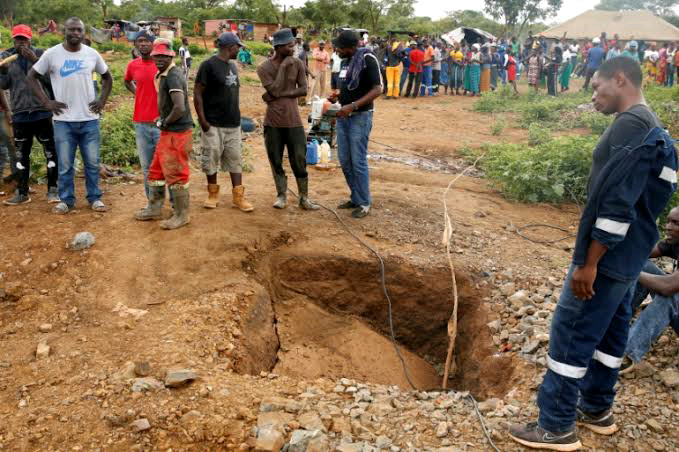 At least 6 people have been killed when a disused gold mine collapsed in Njiri town in central Sakwa, Migori County according to police reports.

The ground caved in at an abandoned hole near the town of Njiri that was said to be popular and rich in mineral gold deposits.

Rescuers removed six bodies after the collapse on Monday, police said and were taken to Migori County Hospital Mortuary. 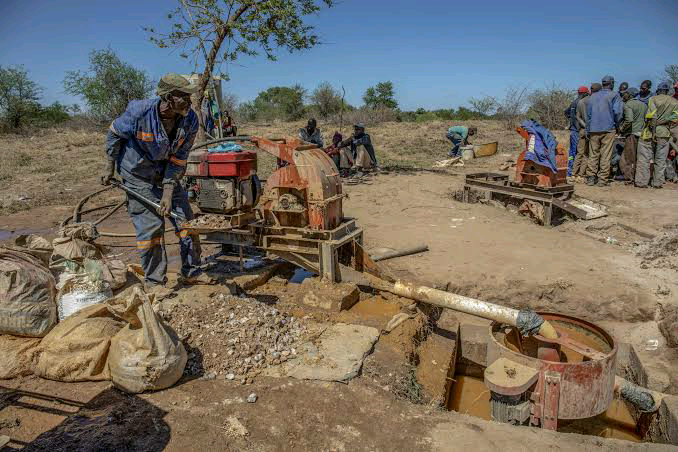 It was unclear how many miners had been at the mine, but the residents said they did not believe anyone else remained trapped apart from the six.

Migori is one of the country's major gold producers county in Kenya followed by Siaya County.

Local officials say most of those feared dead are young people, and have called for three days of mourning.

An eyewitness told the press that heavy rains might have forced water into the tunnels. When people tried to get out, there was no way as the water was flowing strongly. 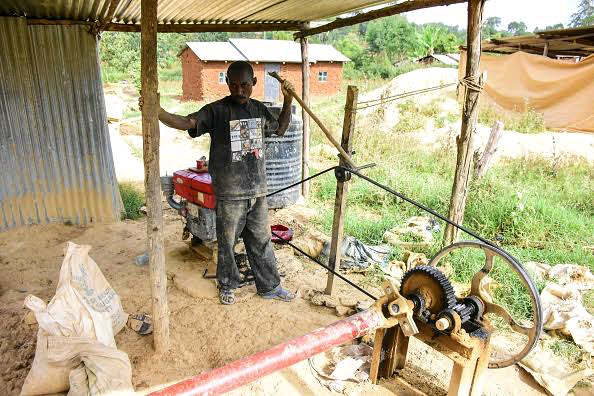 Police said dozens of people, including children and pregnant women were working on the site when the mine collapsed.

Illegal mining is a major concern in Migori mining areas where operators use sophisticated equipment and methods to process the minerals.

"It was an abandoned pit that has attracted a lot of innocent lives," said Mr Okello.

He added that intense efforts had failed to discourage such activities as it is the source of livelihood for most residents in Migori County.

More than 12 Members of the public were arrested in Migori as part of a renewed clampdown against illegal mining and as away of containing COVID-19 disease in April.

Opinion: The Price of Refilling gas Cylinder is Costly, do This if you Want Your Cooking gas to Last Longer