By Kerutwambogayao (self media writer) | 26 days ago

Nyaribari Masaba MP Mr.Ezekiel Machogu says that he does not knowv any witch because he has never seen one since he was born."I only hear a bout witches but I have never seen one ."He said. 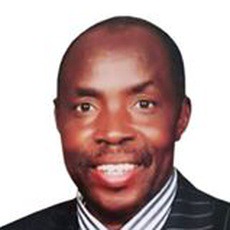 The MP was consoling the families whose four relatives were burnt to death over allegations of witchcraft.Machogu blamed the suspectef murderers saying that nobody was allowed to kill another human being because it is only God who had the ability to create and denature."The Bible is a gainst murder."He reminded. 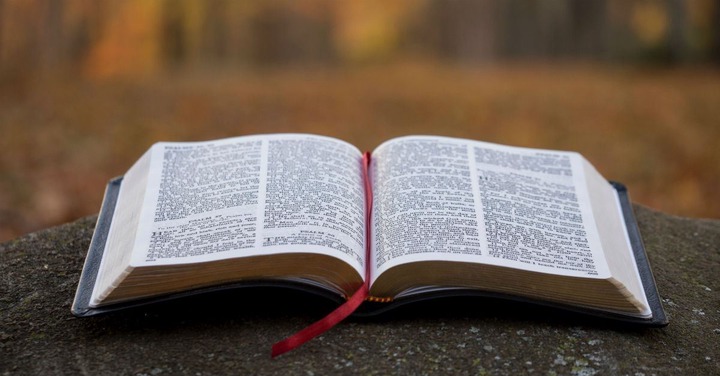 The four old women were burned at Nyagonyi village in Kisii county after they allegedly abducted a form four boy and walked with him for the whole night.At dawn,they left the boy at the path heading to his house.He narrated the ordeal to the villagers and identified his abductors.That was when the irate residents seized the victims from their homes,dragged them to the girls and burnt them to cleanse witchcraft from the village.The victims pleaded for mercy but their pleas landed on deaf ears. The remains of their bofies were taken to Kisii Teaching an Referral Hospital mortuary,from where they were removed yestetday and buried at their burnt homes. 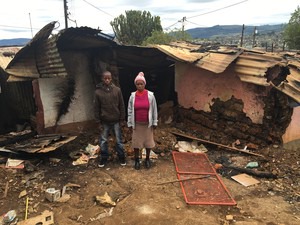 Kisii county police commander Mr.Francis Kooli,condemned the evil act.He said the fourteen suspects had been arrested inconnection with the deaths."We have arrested the suspects who will appear in the court of law from judgement,'confirmed he.The police chief warned any law breakers of the cruel hand of the law.