By @ChiefKe (self media writer) | 6 months ago

Wanguru police officers are mourning the death of the OCS of the station who collapsed and died inside his Mwea house in Mwea East subcouty in kirinyanga county. 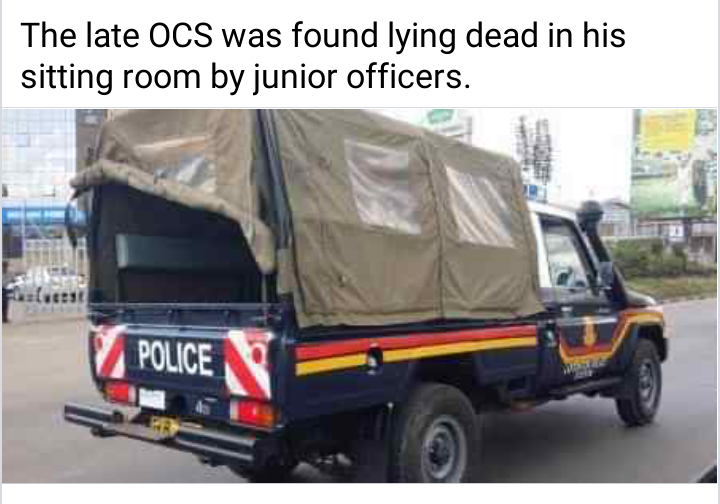 The officer who had excused himself from work on Friday identified as Julius kwangu ndungu had made numerous calls to his colleagues who did not respond Until Saturday morning.

The Saturday morning the officer tried calling the OCS and their calls falled on deaf ears as the phone was not answered.They planned a trip to the officers home.

On arrival they tried knocking the gate but nobody responded and one officer was forced to climb the perimeter wall to unlock.

They accessed the house through the main door which was not closed and they were frightened to see their boss lying on the table room dead. 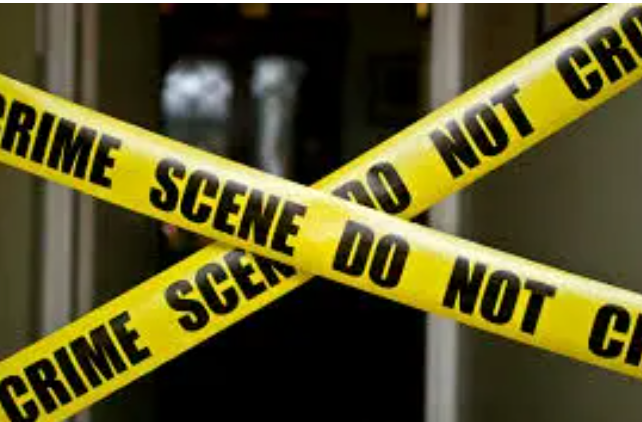 The were forced to reach out at the officer at the police station who called the scene crime personnel to come and process the scene.

After they search the house they found a medical treatment note from Kiririmbi sub county hospital.

The senior cop had not shared with his colleagues he was in well even though he excused himself from work.