By KuluNews.com (self media writer) | 3 months ago

The mystery surrounding the death of a medical student of Kenyatta University, the late Neema Githae who was found dead at her hostel room in Qwetu hostels in Ruaraka is taking a major turn as more details are emerging. 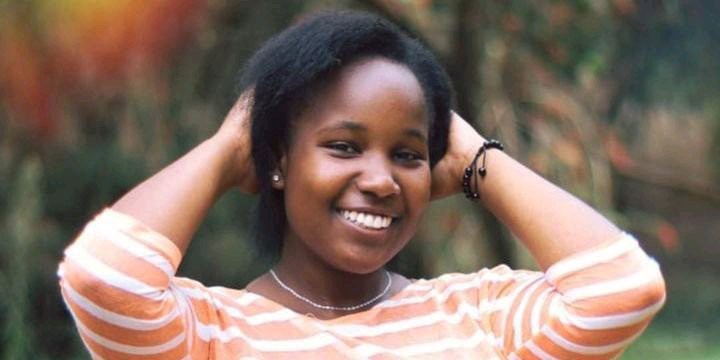 According to Daily Nation news reports, a CCTV footage from Qwetu hostels gave clear details on the last moments of Neema Githae, as her family refused to agree on the nature of their kin's death as they termed it as a foul play.

Qwetu Hostels chief corporate affairs officer Peter Njenga revealed that the CCTV footage was watched by some of the aunt's and close family of the deceased. 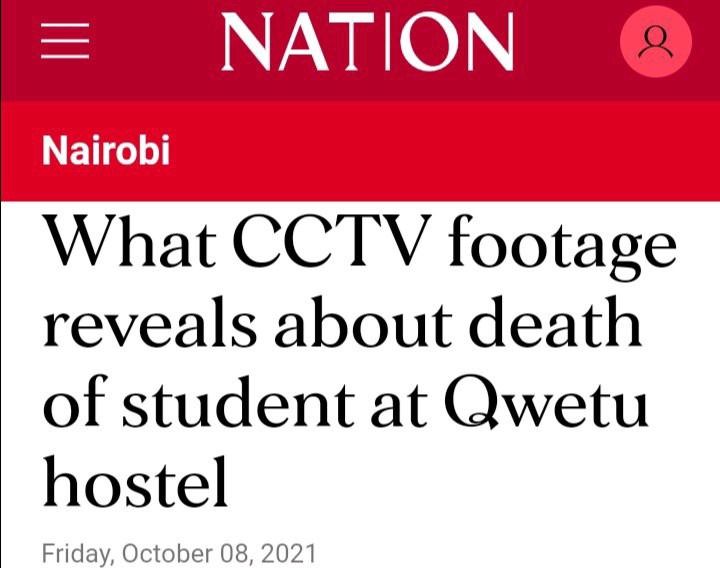 In the footage, Neema Githae was seen leaving the hostels on 27th September and later on returned to her room that evening. She directly went to her room where she went to her bathroom and lit the lights, as captured by the neighbour's CCTV.

However, Neema Githae never left her room for the next three days, but her friend and room service were seen trying to contact her but she never responded. The last part of the CCTV footage showed police officers taking the body of the deceased, confirming that there was no foul play in the death of Neema. 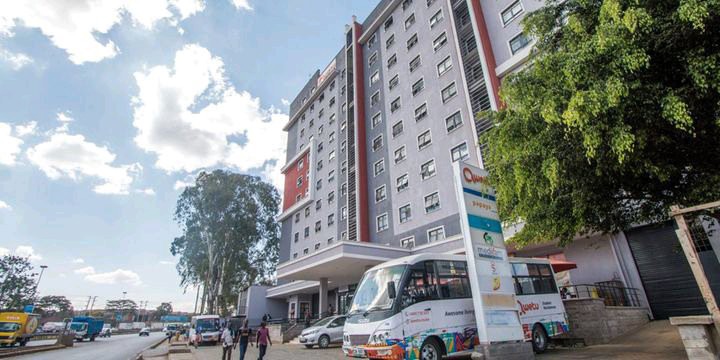 James Ngeta, the family's representative confirmed the burial date as he confirmed the CCTV viewing: "We viewed the CCTV footage at Qwetu in the company of Njenga, two of Githae’s aunts and three other members of the family. We confirm that there was no foul play. Funeral arrangements are in place and we will lay Githae to rest on Tuesday."