By InstantNewss (self meida writer) | 5 days

A family from Siaya is currently mourning the untimely death of two siblings who are said to have succumbed after a rain aftermath where their mud house collapsed on them in the middle of the night. 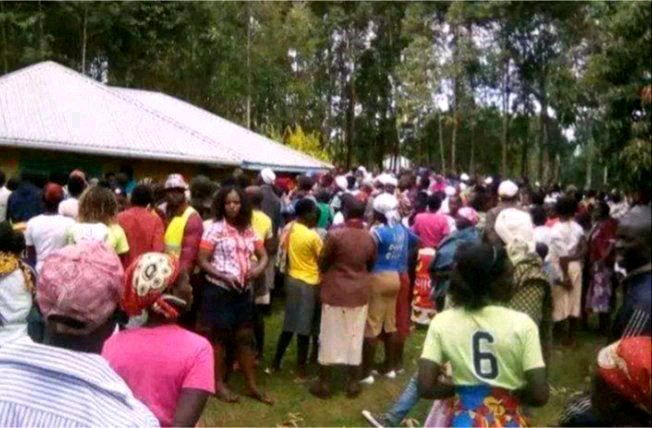 According to the reports given by the witnesses or rather locals from Siaya, they claimed that the deceased both of whom were under 10 were sleeping in their room before their house collapsed.

This was followed by a dramatic scene after their sleeping parents who were on the other side of the house rushed to the scene in attempts to try and rescue them where they alerted several residents who also came rushing.

Sadly, reports received from a reliable source of information stated that the two siblings were found dead despite all the attempts made by the Villagers to rescue them because in their own words, they revealed that their rescue mission was made hard by the ongoing rain and at the same time, the heavy mud around the area.

The Incident has since sparked alot of mixed reactions from Kenyans who seemed to have been confused on why parents were sleeping on different rooms away from this kids.

With a section of Kenyans calling them out for this, others went ahead and claimed that they needed privacy adding that this was just an accident and so due to this reason, they sent their heart felt condolences to the family and friends of the deceased. 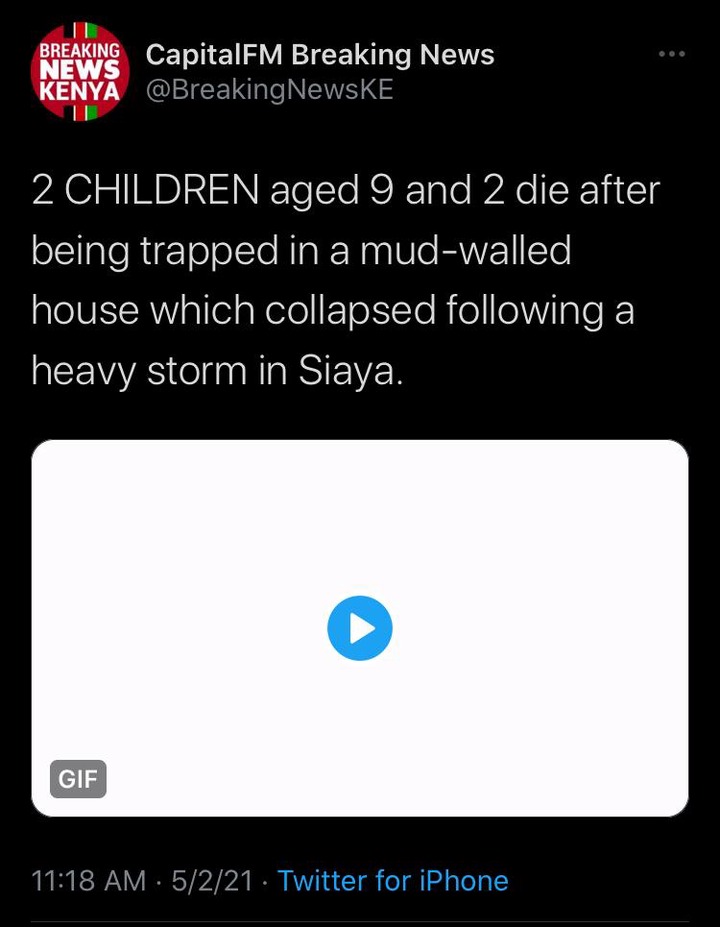