Netizens have been left talking after a story of a man who used to be a conman emerged on social media platforms. 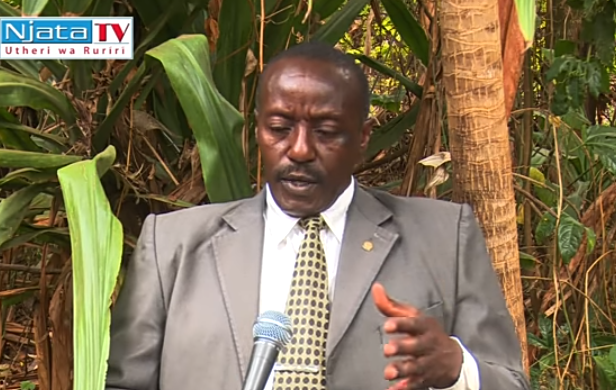 Earnest Mwangi confessed that he did not continue with his education after his father remarried following the death of his mother. He therefore set out and started looking for a way through which he could earn some money.

He relocated to Nairobi City where he met a group of men who taught him criminal ways of earning quick money. Together with his friends, they joined a company that was giving credit or cars to Kenyans who would in turn pay with some interest.

The business blossomed, and he could now afford a car, expensive outfits and quality meals. After some time, a section of people that had paid money to him started complaining to the government of how they had given him some money, but he did not give them the value for their money leading to his arrest.

Several years later, he was arrested on similar allegations and was found guilty of collecting money from Kenyans illegally. He was therefore sentenced to a four year jail term. After completing his sentence, he swore never to resume the crime and is now living a normal life.