By MwagungaThoya (self media writer) | 28 days ago 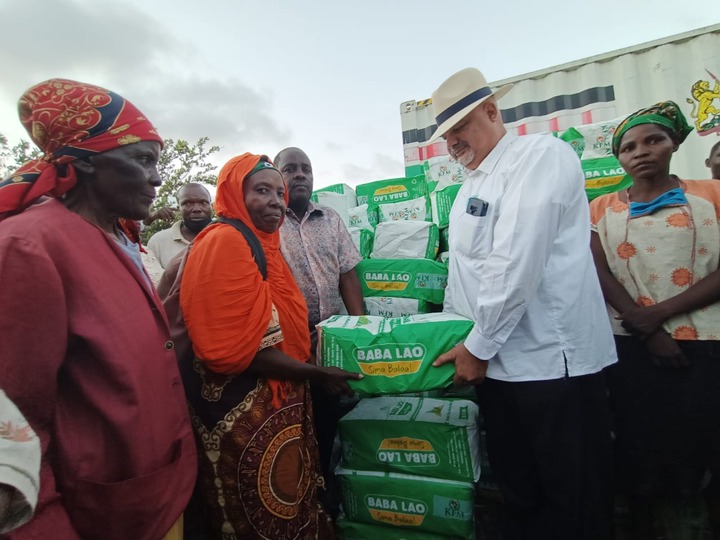 Lamu Governor Fahim Twaha says the exercise which is expected to be undertaken for the next two weeks aims at ensuring at least 32,000 households receive the food aid, mostly maize flour.

Mr Twaha said more than 400 tonnes of food will be distributed to every citizen in all the areas adversely affected by the ravaging drought in the county. 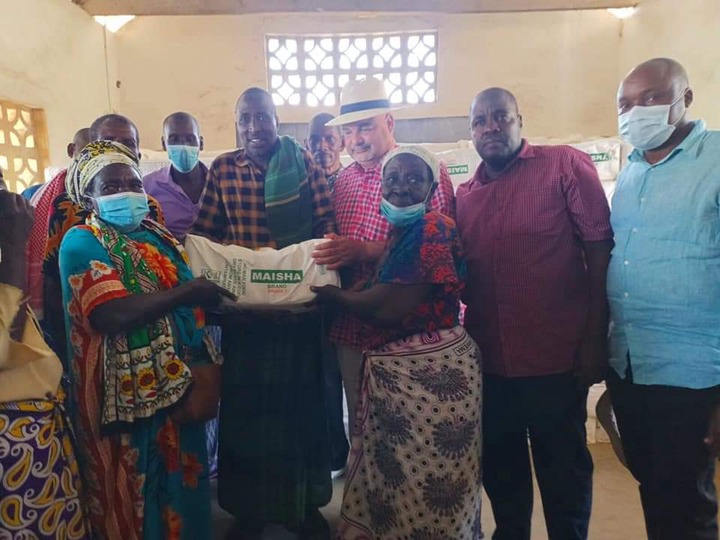 Mr Twaha said the devolved unit will do all it takes to assist in mitigating the impending drought crisis.

“As you are aware, Lamu is among counties listed as worst hit by drought in the country. As leaders of this area, we have resolved to use the little money we have in salvaging the situation, including purchasing and distributing relief food to areas most affected by drought in Lamu. We will ensure every family gets a bundle of maize flour to help them cope with hunger contributed by drought,” said Mr Twaha. 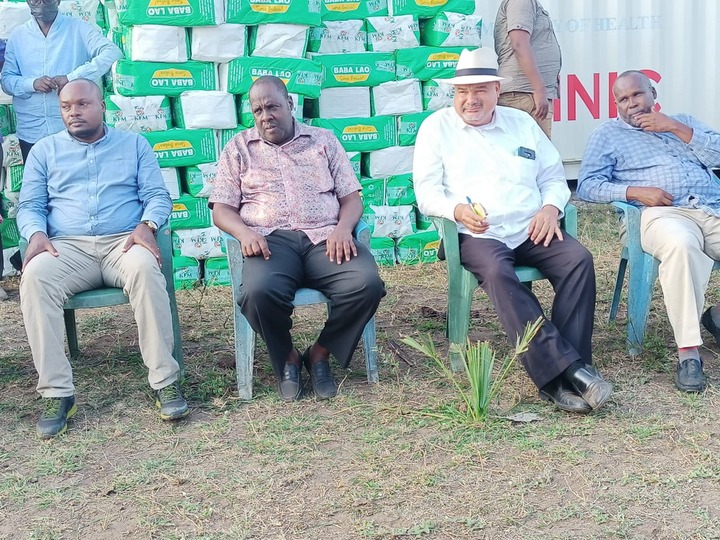 He said apart from relief food, the county government was also undertaking water trucking, including distributing the commodity in villages through water bowsers besides drilling bore holes in various areas hard hit by the drought.

He expressed worries that many people in the county were increasingly becoming needy due to crop failure and drying up of water sources.

Leonard Ngalah, a resident of Maisha Masha appealed to both the county and national governments to also consider digging boreholes and dams in their areas to assist them access water especially during every drought season in their villages. 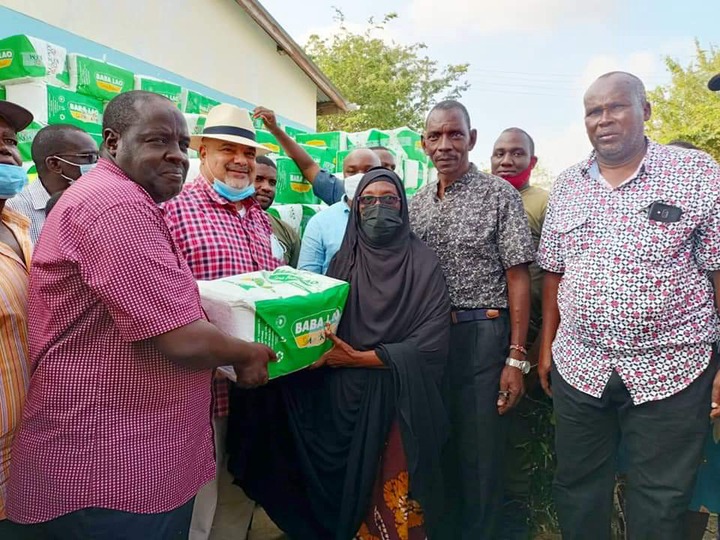 “Apart from distributing relief food, let the county and national government embark on drilling boreholes and digging dams here so that water can be harvested during rain seasons to assist us during drought period. We are suffering because of water shortage and food,” said Mr Ngalah.

The Underwater Hotel That Charges 5.5 Million Per Night