My Husband Tried To Kill Me Because Men From Our Church Were Talking To Me He Hit Me With His Car, Lady Narrates

Ann wanjiku a victim of domestic violence narrated how her husband was jealous whenever men from her church would talk to her.He tried several times to kill her to an extent of hitting her with his car and broke her leg.

Ann was born and raised in Gatundu, after completing her secondary education, she attended a night Kesha. While there a young man from her village approached her and told her that he had fallen in love with her. 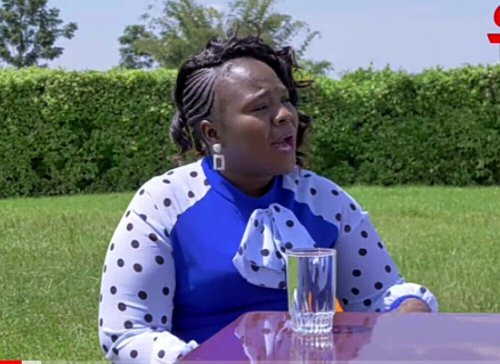 Their relationship grew stronger after 6 months she became pregnant. Her In-laws welcomed her and were very good to her.she delivered her firstborn child life was good but the life changed when she delivered her second born child. 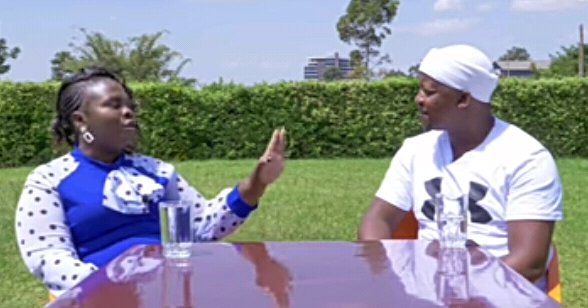 Ann went back to her house but her husband never changed. She run in the church where she became a praise and worship team leader.They could go to church on Saturdays for rehearsals. Most of the members were men.whenever her husband would see her talking to them and become angry.

He would beat her up and tried to throw her from the rooftop but a neighbor rescued her.She would forgive him claiming that it was alcohol influence.She narrated an incident where he she came from church on a motorbike. Her husband was spying on her ,he had followed her back and hit her while on the bike. 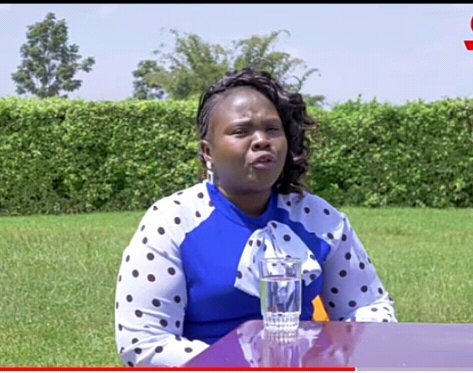 She broke her leg, the people on the scene came to rescue her.She quited the marriage and now rises her kids single handedly. She stills believes that God will one day bless her a partner who will be good to her.

Rip, Photos Of Tom Okwach Whose Body Was Retrieved After Being Trapped in a Mine For 7 Months