Zambia: Man Stabs Nephew To Death After Cheating With His Wife

By Countrywidenews (self media writer) | 6 months ago 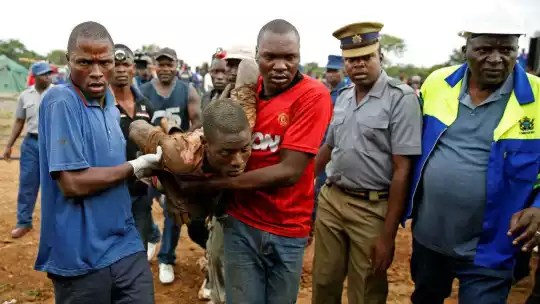 A heartbreaking incident has occurred in Mtshabezi South in Zambia. A young man of 30 and by name Bakwethu Ncube has been stabbed in the chest and stomach by his uncle after confronting him for cheating with his wife.

It is reported that, Bakwethu Ncube arrived at his uncle' s house around 6pm and started shouting his name on the compound. The uncle who goes by name Christopher Ncube and of 58 was then sleeping in bed in his room with his wife beside him. He heard the shouts coming from his nephew but decided not to confront him. 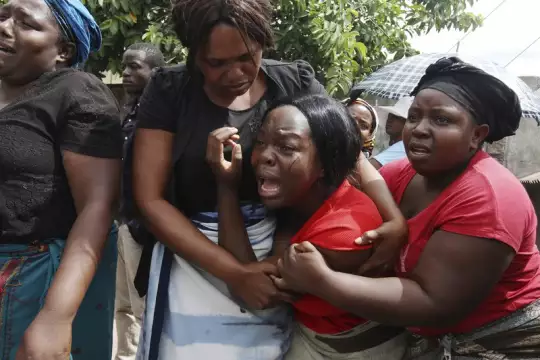 Minutes after shouting on the compound and calling him a cheat, he finally gathered strength from his drunkenness and broke the door leading to the room. Bakwethu Ncube pounced on the bed and started fighting ferociously with his uncle. His wife could do nothing to stop them from fighting hence she also started shouting for help.

However Christopher grabbed a knife beside him and stabbed his nephew twice in the chest and stomach. 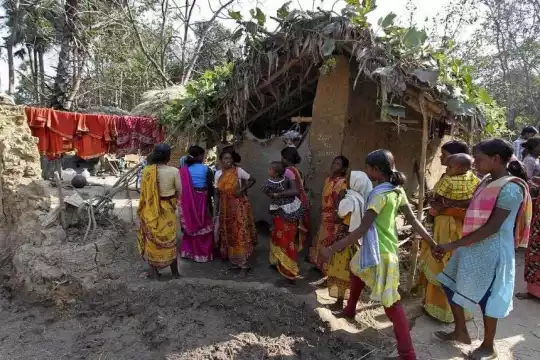 By then a neighbor who heard the cry from the wife joined in to separate the fight but he was taken aback after seeing Bakwethu bleeding profusely on the ground. All attempts to stop the blood from flowing was in vain and the young man died even before an attempt was made to send him to the hospital. 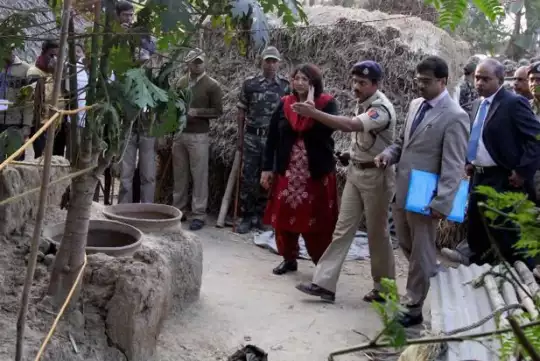 The south acting provincial police spokesperson Thabani Nkwananzi who' s reported to be the asistant inspector confirmed that the incident occurred in Mtshabezi on Monday around 6 pm.

The incident was reported to the police who arrived at the scene and arrested Christopher.

He was charged with first degree murder. 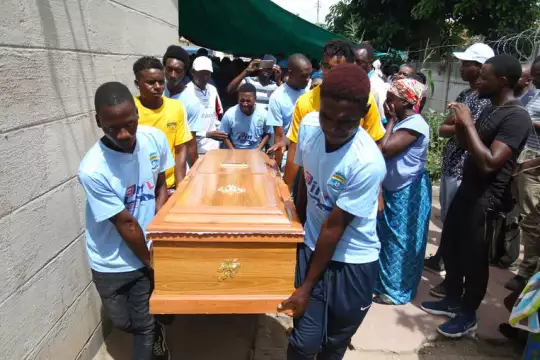 Thabani Nkwananzi later said anyone who involved himself in any kind of murder cases will not be granted bail no matter the circumstance since murder is becoming to much in the village.