By MASKANI_NEWS (self media writer) | 1 month ago 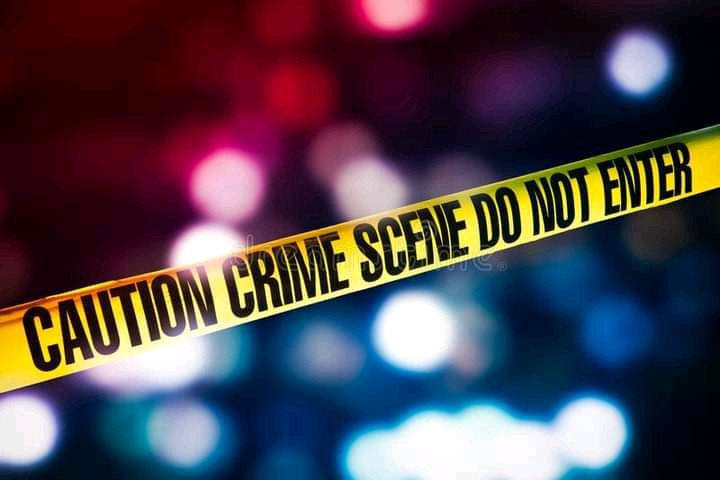 Police and residents in Kangemi are still in disbelief after a Police officer based in Nairobi turned his gun on six innocent civilians on Tuesday morning and killing them on the spot. The police officer later on turned the gun on himself and also died on the spot leaving total number of those dead to 7 seven including himself. 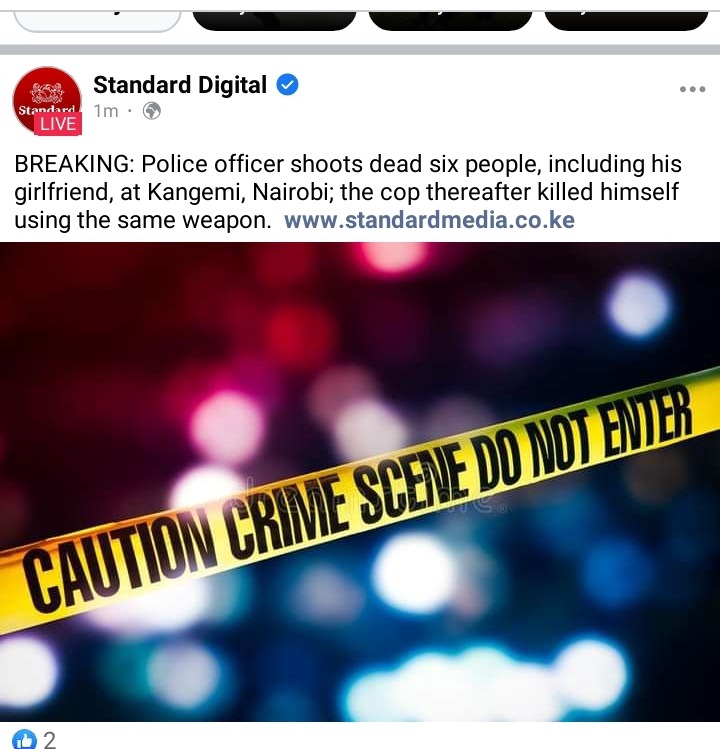 The ugly incident happened on Tuesday morning and Police officer manning the said station believes this could be as a result of mental related issues which have been on the rise among state officials in recent days in the country over the past few months.

Among the casualties who lost their lives include the police officers girlfriend who is reported to have died on the spot. The incident has already caught the attention of Kenyans with a majority claiming that alot needs to be done to avoid a repeat of the same in coming days in the country.