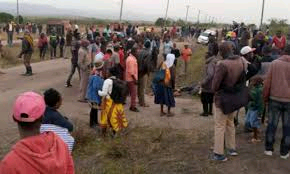 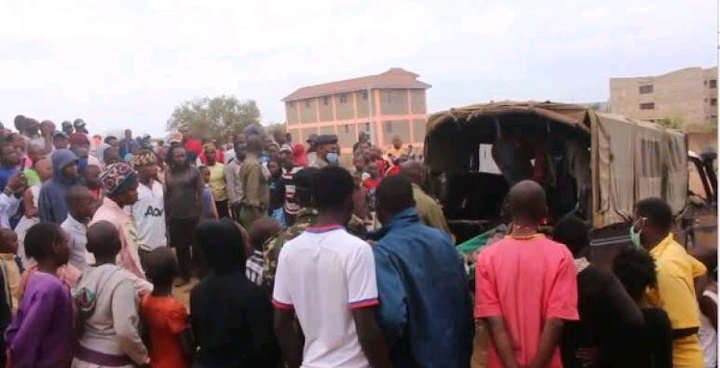 The group toured the residential compound of a 32-year-old Bernard Namisi Masinde before producing 200 Litres of Kangara and 10 Litres of Chang'aa found in his possession.

During his arrest by the two policemen, he turned wild and attempted to evade police dragnet arrest. On being handcuffed by the officers, he raised an alarm and attracted the attention of locals who responded in large numbers to his distressed calls. The Irate mob armed with machetes and axes, blocked the officers from arresting the suspected chang'aa seller. 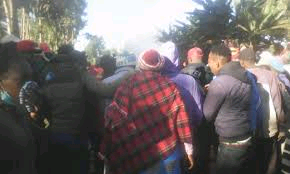 During the melee, Police Constable Simon Said who had his Jericho Pistol in his pockets, was assaulted and sustained a deep cut on the forehead by one member of the mob.

This prompted Simon Said to spray two rounds of ammunition in air in so as to disperse the charged crowd away. However, Simon's attacker went on assaulting him.

Angered with his conduct, Simon shot his left side of the head before the bullet found its way out behind his head. He was taken to Lugulu Mission Hospital for emergency treatment, but he was pronounced brought dead.

The crime scene was toured by police based at Webuye police station together with their Scpc Webuye East and identified the alleged attacker as 45-year-old Simiyu Soita .

His lifeless body has since been removed to Lugulu Mission Hospital waiting autopsy. 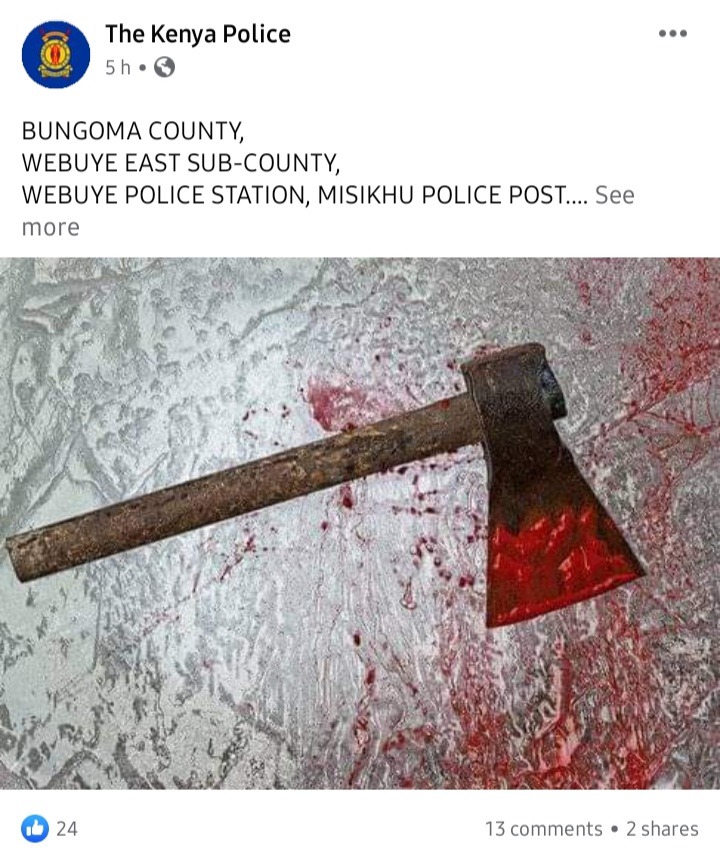