By Dimplez (self meida writer) | 17 days 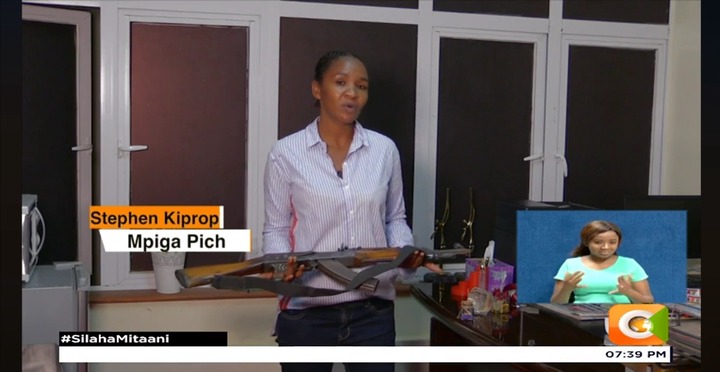 In a documentary by CitizenTVKe, purity mwambia who is an investigative journalist has left many kenyans in shock after her latest revelations.

According to purity she went on hunting a spree to make sure she exposed rogue thugs who who were colluding with officers.

In her shocking documentary, purity first managed to get hold to a couple of police handcuffs.

According to purity, with assistance from one of the local thugs, she managed to get the pair at Njoro police station Nakuru. 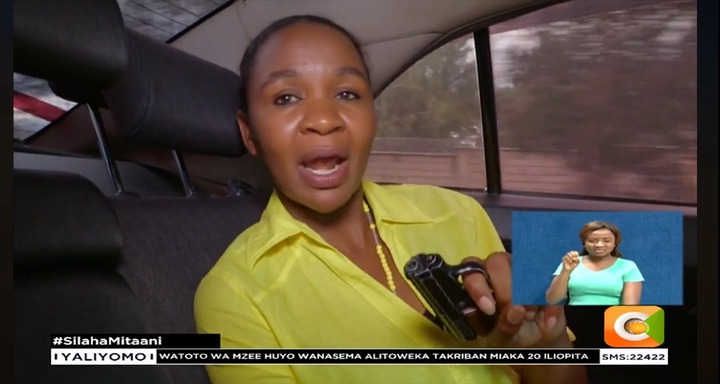 Sources indicate that one only needed to part with atleast 2 thousand Kenyan shillings to get the cuffs.

The famous journalists went futher to making sure she got a police uniform from the officers.

This happened easily and she was given two pairs of Administration police officers at a low cost of 2 thousands each.

Still high on determination to get some bullets, Purity was taken down Thika road to a GSU camp in Kimbo where she easily got five bullets.

To add salt to a wound the determined journalist went futher to obtaining a Ceska pistol form an army officers in one of the famous Nairobi Embakasi barracks.

Days later the CitizenTVKe Journalist tried to buy an AK47 gun, the gun took several days to reach her but amazingly she had it without any struggle.

During the interview, purity was informed that police officer were mainly involved in some of the bizarre crimes across the country. 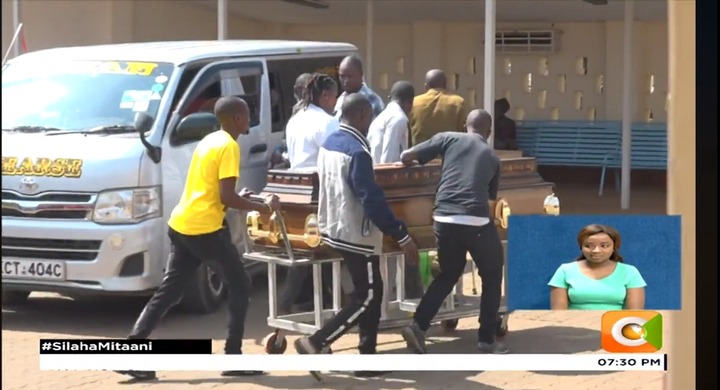 According to sources police officer were renting out their guns at cost of 5 thousand for a Ceska pistol and 10 thousands for an AK47 rifle without bullets.

According to some thugs, if a police officer was busted he would get back his gun at a fee and later even kill the suspect who had his gun.

"We pay atleast 200k to get free from flying Squad Detectives, i will return the gun to the owner or the officer will do so, he said, 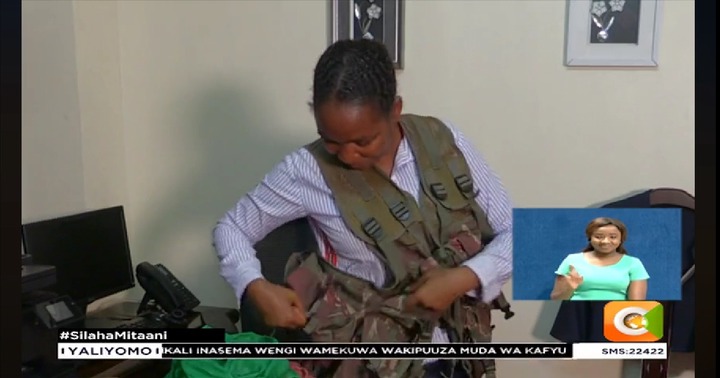 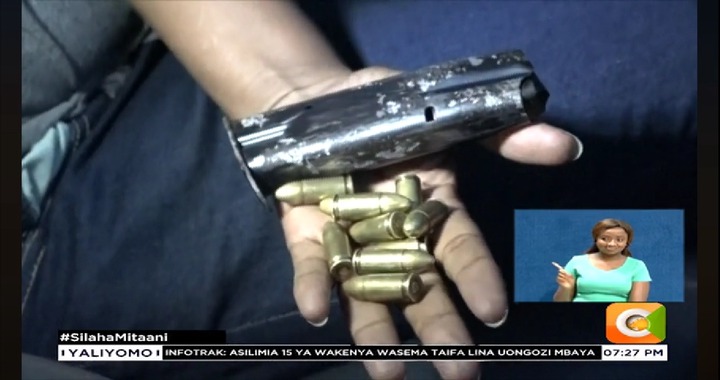 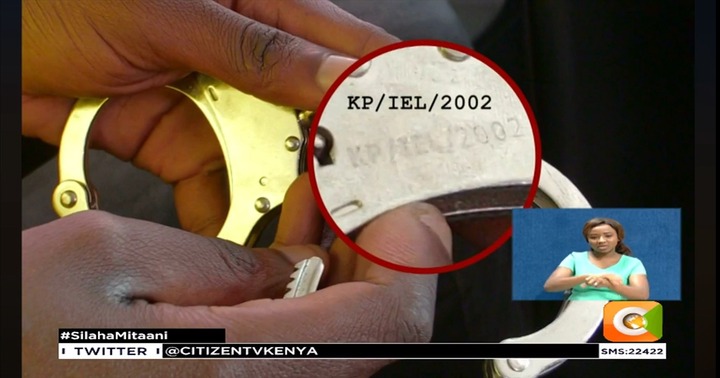 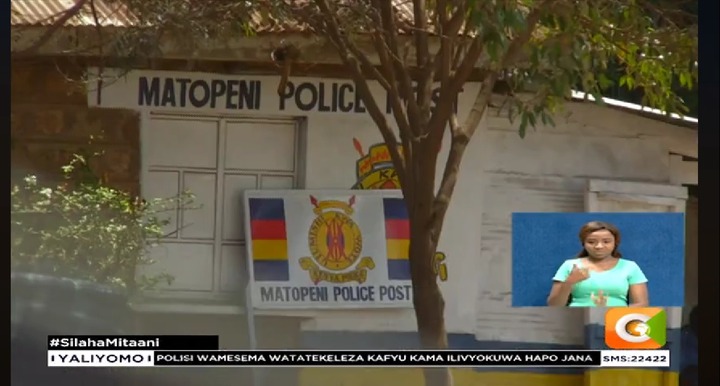 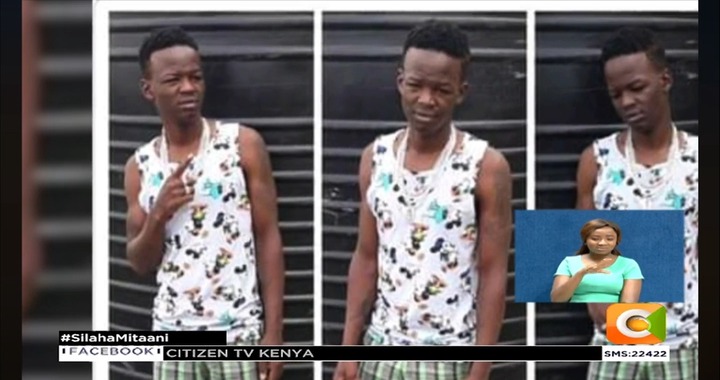 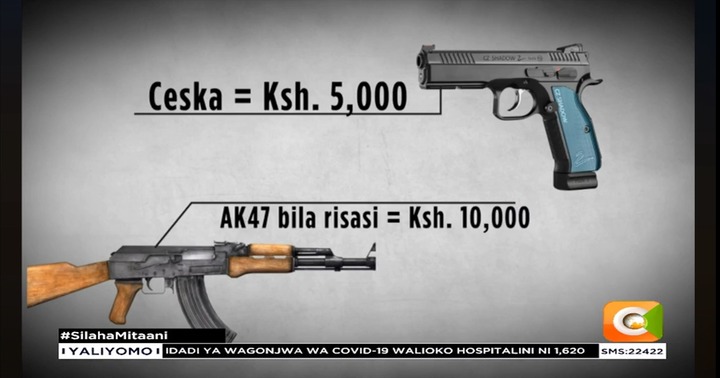 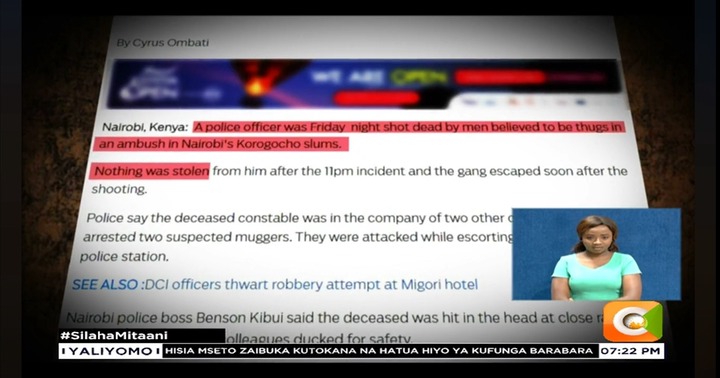 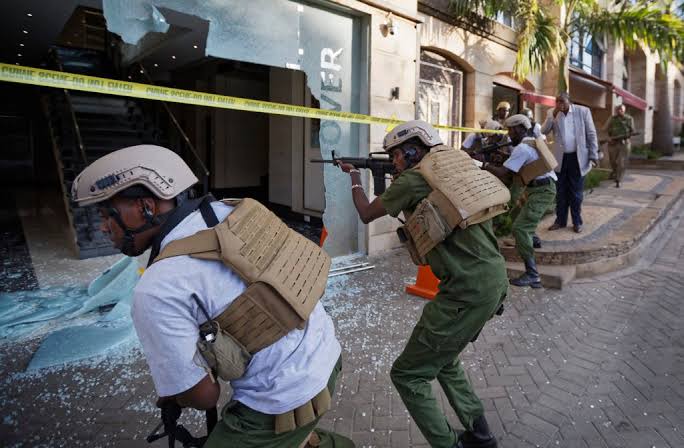