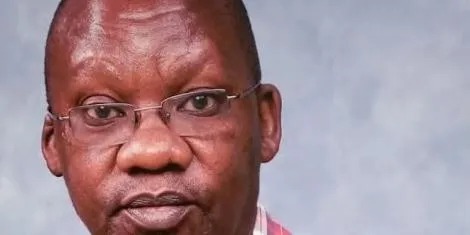 An autopsy conducted on the late doctor Gakara's body at the Nakuru level 5 hospital mortuary on Friday September 24, revealed that he might have ingested an unknown substance to his body .

Gakara was previously accused of killing two of his children by injecting them with an unknown chemical substance before attempting to take his own life.

Later he was found by police officers at the scene who rushed him to the Nakuru level 5 hospital where he died while undergoing treatment on Wednesday.

Dr Titus Ngulungu, a government pathologist while speaking to the media disclosed that there were traces of drugs in Gakara's system. However, the pathologist did not establish whether the senior doctor ingested the drugs himself or someone gave them to him. 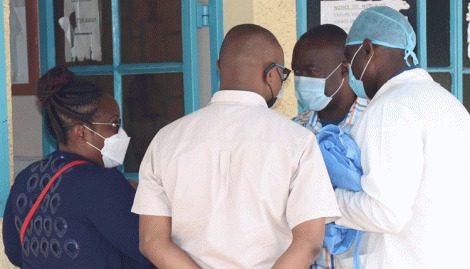 further reports also revealed that a small hole was detected on both hands of Gakara's body during the Postmortem.

Family members who were unable to take the demise of three of their kins are undergoing counselling at the same facility.

A requiem mass is to be held on Monday before the burial which is scheduled on Tuesday.

Ways To Impress Your Woman Or Girlfriend

Just In: Bars And Restaurants To Be Closed At 11:00pm