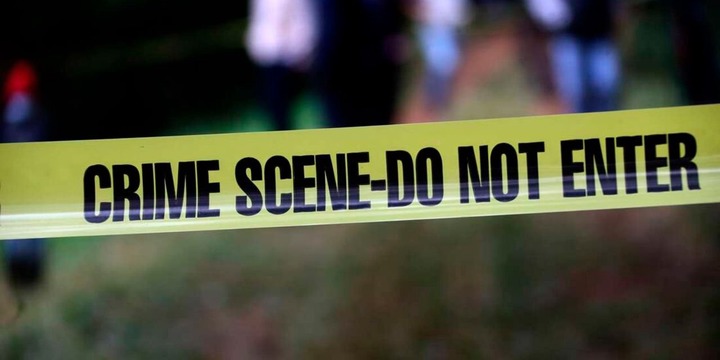 Banditry attacks from pastoralist communities have been on the rise in the recent days even though the Interior Ministry have been working hard to flash them out.

The bandits are usually heavily armed with crude weapons and guns which they use to attack, steal livestock and sometimes kill those who resist their proceedings.

Last evening, a police post in Laikipia was attacked by some bandits who shot and injured four police officers who are recuperating from the injuries. 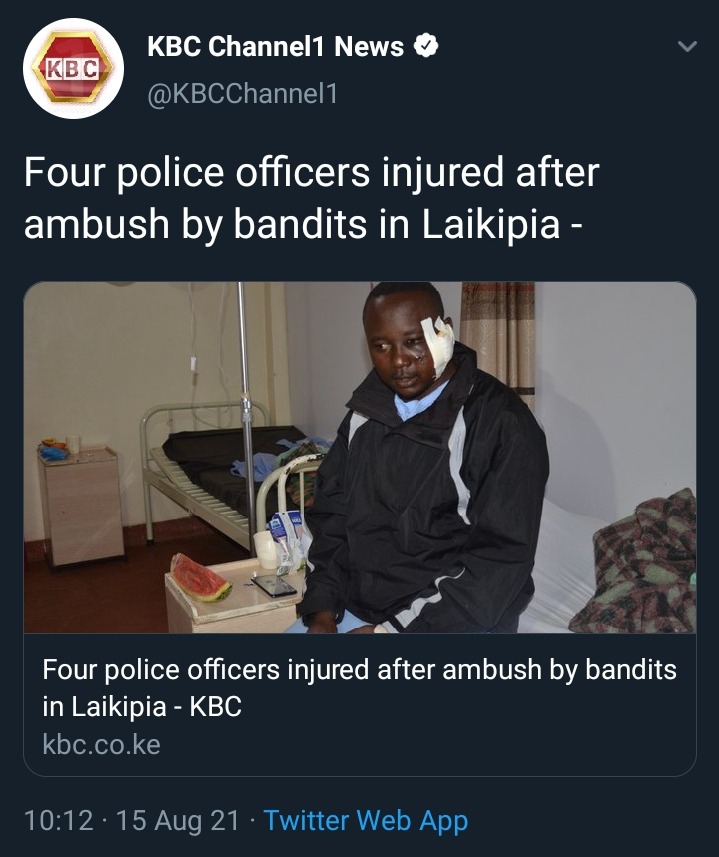 According to KBC news reports, the attackers who have been hiding out in Laikipia Nature Comservancy and have been behind several livestock thefts made a daring move to a police camp.

The three officers with minor injuries were attended to by clinical officer Bernard Kinyua, while the one shot in the chest was referred for specialised treatment.

This is an alarming incident that requires the police service to react fast as the bandits can cause more harm to unarmed civilians if they can hit on armed police officers.

8 Lessons you will probably learn the hard way