Residents of Kabongo are currently Mourning the untimely death of a woman and her son who Allegedly Killed self on the same day.

In a news report that has been shared by a reliable source of information, it has been revealed that the woman who has been identified as 55 year old Lucy Wanjiku killed herself under unclear circumstances.

This was followed by a dramatic scene after her son, a 33 Year old man Allegedly Killed himself after learning about his mother's death.

According to the reports given by Inooro Fm, it has been revealed that the man identified as Kiarie hunged himself.

While reacting to this incident, Kenyans who took to their different social media accounts to express their opinions on the matter have called upon the government to do something about mental health problems in the country.

According to the reports given by most Kenyans, they claimed that it is so unfortunate that the government is yet to do something about the increasing number of Kenyans suffering from poor mental health despite the fact that the numbers keep on increasing. 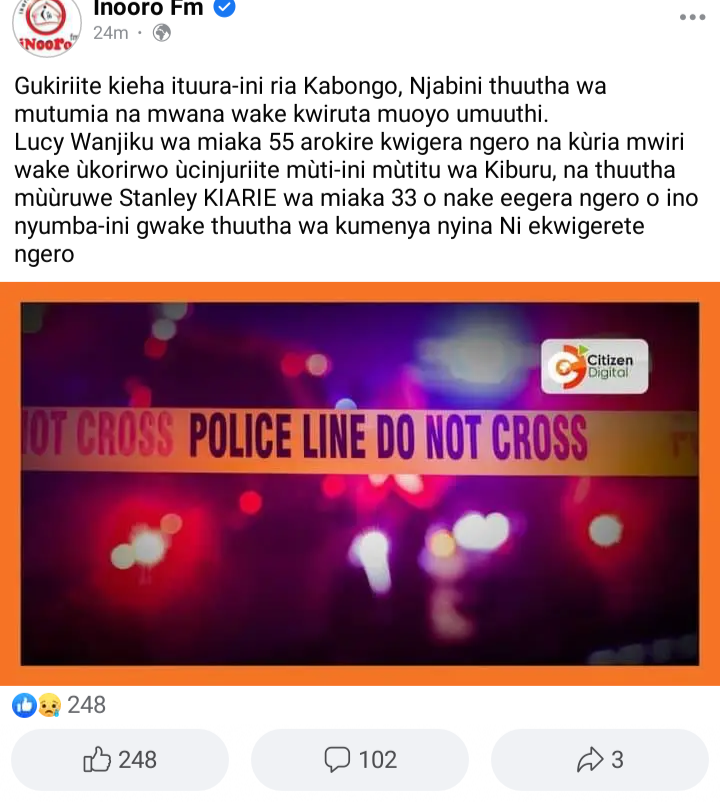 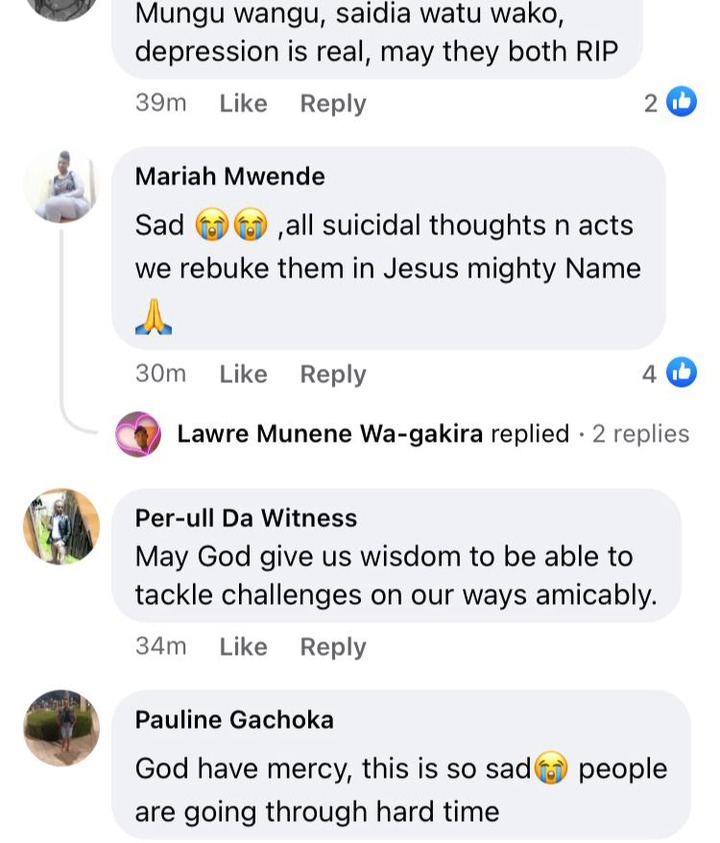 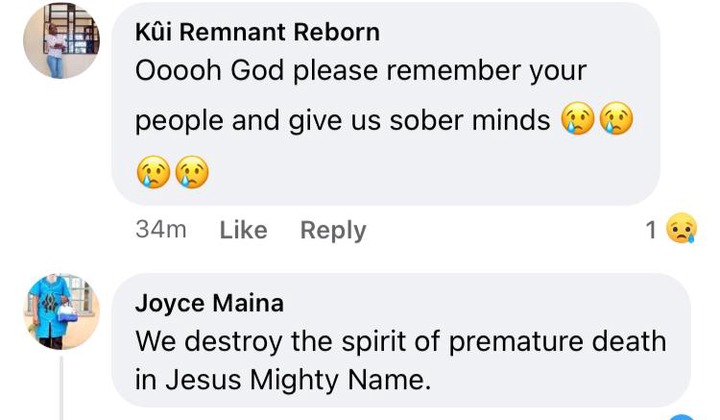