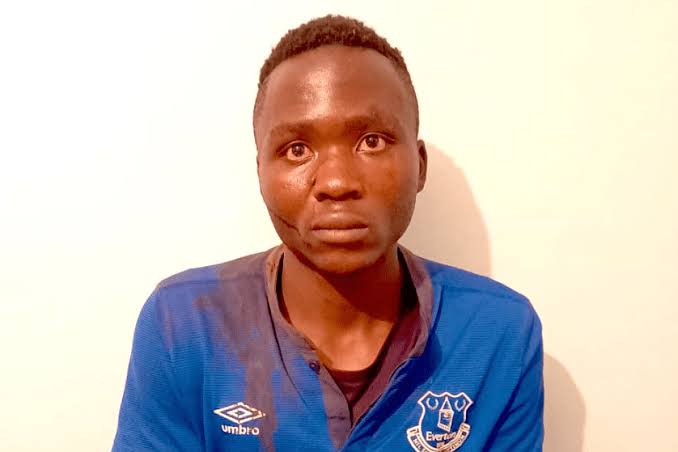 On Tuesday, October 12 serial killer Masten Wanjala was reported to have an access to transmission device (phone) while locked up in custody. Investigations have been launched to identify the associate they believed was in contact with the fugitive.

However, the detectives are raising more questions as to how Wanjala got an access to a phone that saw him wrote a message on his Facebook account despite being in custody.

On September 1, Wanjala was reported to have encrypted a message; “Hello guys I must Dai (die)”. 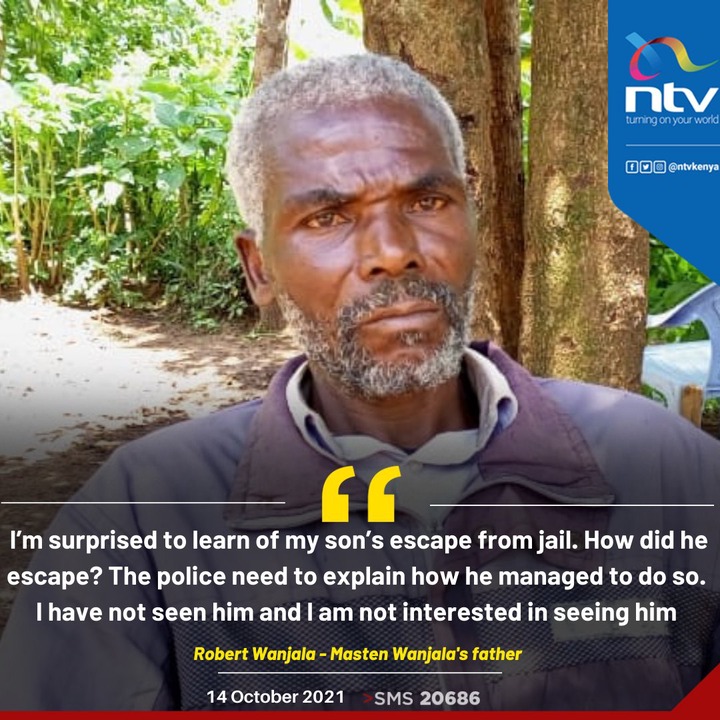 Wanjala's father had earlier demanded that police officers that assisted him escape should be held accountable. He said that he had not seen him and he was not interested in seeing him. He further demanded the police to explain how his son managed to escape from jail.

Three police officers were arrested following the escape of the serial killer. The three police offices were attached to Jogoo Road Police Station. The trio will be arraigned in court today where Senior Magistrate Jane Kamau is expected to rule on whether; to release them in bail or order them to detain them for more investigations.