Ginggaew Lorsoungnern was aThai woman who was executed in 1979 for conspiring in the kidnapping and murder of her employer's kid. She was executed by gunfire and she became the second lady to be executed in Thai. After being fired from her housekeeping duties by a couple in Bangkok that had a six year old boy, she needed money but had nowhere to get it. She was then manipulated by her boyfriend who had already had criminal records to hold the six year old boy ransom. 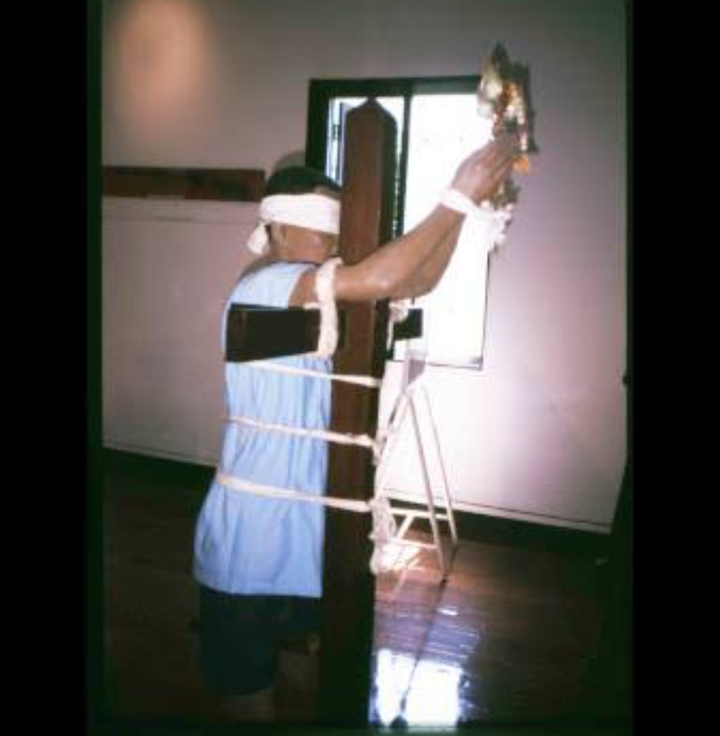 Ginggaew picked the boy from school and took him to their hideout. The group then demanded for 200,000 baht from the family before they could release the boy. The parents were given a location to drop the funds but by the time it was night, they had not found the place which was to be marked by a flag. The kidnappers stabbed the boy before they buried him alive. According to authorities, Ginggaew tried to stop them from killing the boy but failed. She was arrested and sentenced to death by firing squad.

After the firing squad volley shot her with 10 bullets, she was taken to the morgue believing that she was dead but alerted by her screams. They discovered that she had not died and once again she was placed before the firing squad and 15 more bullets fired at her chest, where the heart is located. This time the volley succeeded in killing her. It is believed that the reason she did not die during the first firing was because her heart was on the right side and not on the left where it is usually located for all humans. Follow my page so that you can be notified when new articles have been published.