Bishop In Hot Soup After Impregnating Nairobi Woman, See What She Now Wants

By Abedkiprosing (self media writer) | 3 months ago 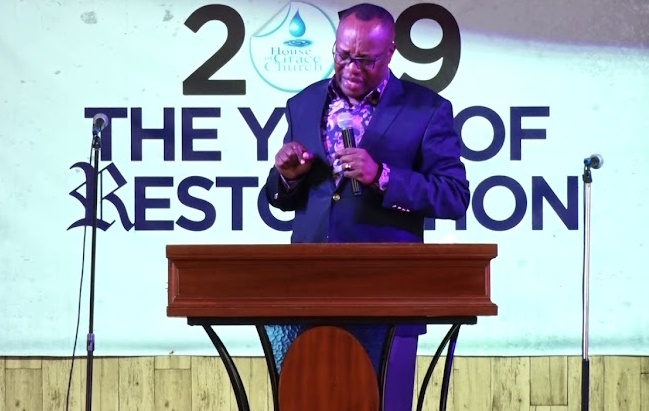 Bishop David Muriithi of House of Grace has come out to confirm that he had a child out of wedlock with a woman who sued him this month. Muriithi agreed to take responsibility for his son but will only be paying the mother of the boy Sh10,000 monthly upkeep because he has no job and- depends on well-wishers to survive.

Had no idea she was pregnant

In his replying affidavit, Bishop David Muriithi revealed that he had a short lived relationship on and off with the said woman that ended in the year 2018. Muriithi added that at the time he met the woman she was living in her own rented house with her other teenage child that she had sired from a different relationship. 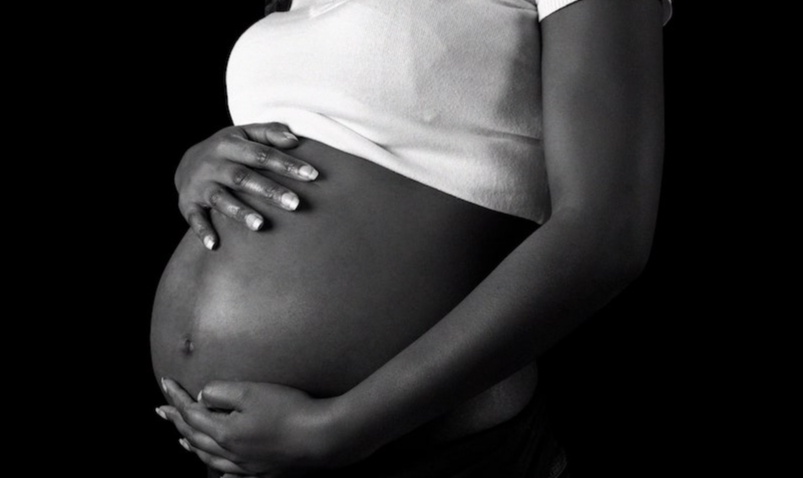 However, Muriithi maintains that he was not aware that the woman was pregnant with his child and that she never disclosed to him that she was pregnant.

The bishop added that the woman kept complaining that she had fibroids and never spoke about any pregnancy.

Muriithi said that the first time he learnt of the woman's pregnancy was long after their relationship ended and he had called to check on her hello and in the process she casually informed the man of cloth that she was at St. Mary to deliver a baby which shocked him. Muriithi added that she is lying that he knew about the pregnancy. 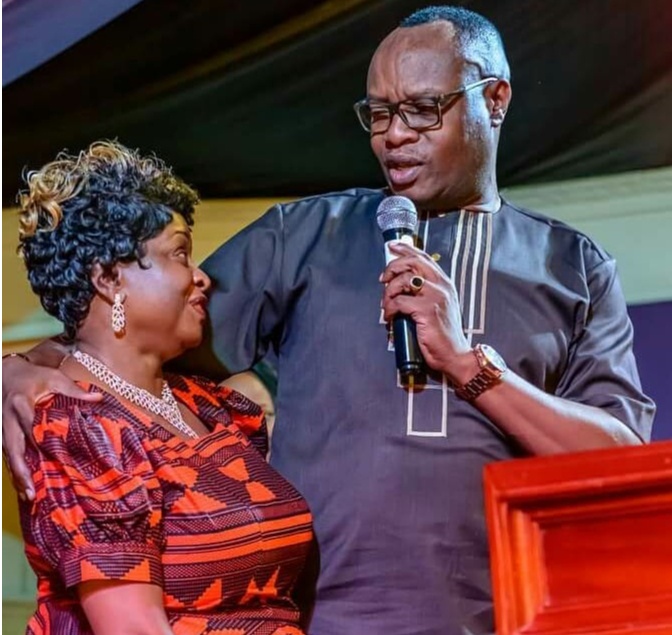 Not excited about the pregnacy

Muriithi adds that there was no way he would have been excited about a pregnancy that he did not know about and which the woman had hidden from him all that time. He accused the woman of just using their child to extort money from him with the thinking that he is wealthy.

Muriithi maintained that being a Bishop in the church he heads does not mean he lives a high end life and this is only a pigment of her imagination. 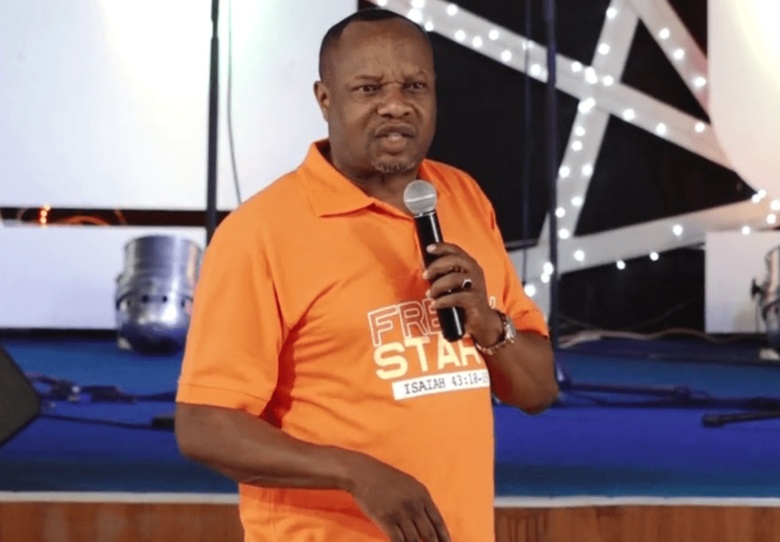 Muriithi further states that the lady’s scheme seems to be that she will use their child to unlawfully achieve her objective.

The man of God believes that the woman's main objective was to sensationalise the story and put pressure on him to succumb to her extortion scheme and that she does not have the interest of the child at heart.

Not consulted on the school

The Bishop says that as a responsible adult who had liaison with the mother of his child, he is convinced that it would in the best interest of the child for him to take up the reasonable parental responsibility over the child whom the man of God says the woman claims to be his as that is the most responsible thing to do to protect the minor.

The woman only identified as JJudy Mutave claimsed she met the bishop in 2018 and they entered into a romantic relationship that led to her giving birth to her son in January 2019.

Not paying the child upkeep

The Woman's lawyer Danson Omari claimed that his client had singlehandedly been taking care of the minor without the help of the bishop since he was born. Court documents also revealed that Muriithi had threatened to not give his support towards the maintenance of the child because he was just a bishop with no salary.

Judy Mutave also opined that by not paying the child's upkeep, Muriithi was denying that boy what is rightfully his.

“JM maintains that given that Muriithi is a bishop of a reputable church who lives a high-end life and is not willing to offer his child the same kind of life that he enjoys which is a clear indication of discrimination on his part,” the lawyer argues.

The woman's lawyer argued that the child had already attained the age to join school and therefore the bishop Muriithi should support the mother of his child with paying the child’s school fees and school related expenses among other things. 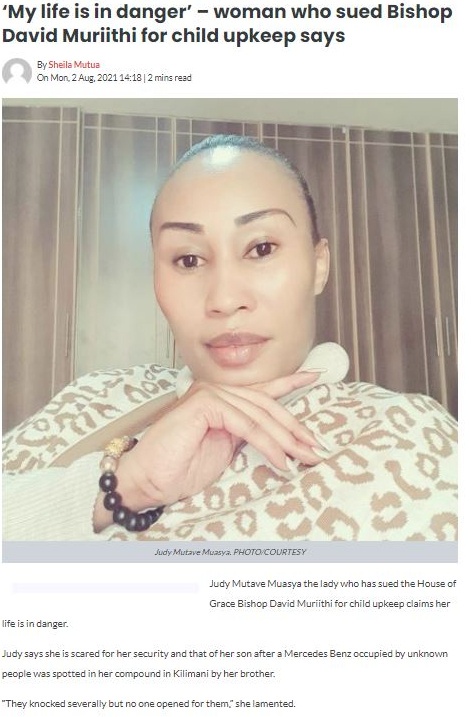 Judy Mutave also claimed that the man of God did not want anything to do with the minor despite him knowing that he is the biological father of her son.

Omari, the woman's lawyer further argued that Muriithi has responsibility over the child which he has to take up to ensure the welfare of the child is safeguarded until when he atains the adult age of 18 years old.

Retired Chief Justice thumbs Up William Ruto On His 2022 Strategies

Manchester United Appoints Ralf Rangnick As Interim Manager Until End Of The Season.

"I made the first move." Prophet Carmel speaks about his fiance Reverend Lucy Natasha.