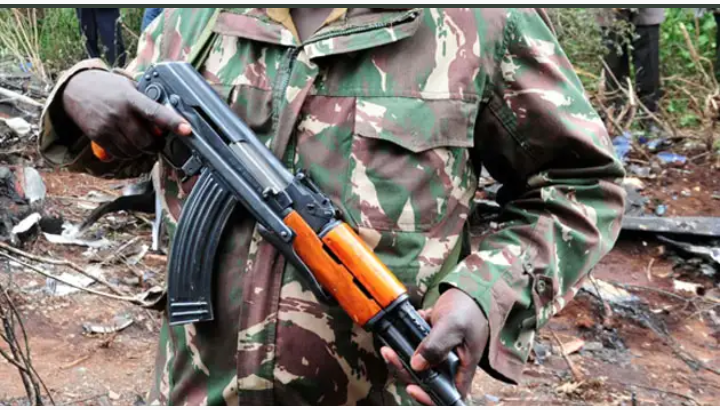 Domestic violence is a global public health problem. Almost one third of women experience some form of physical and or sexual violence from an intimate partner in their lifetime.

Reports have now emerged about how a Kenya Forest Service (KFS) officer allegedly attempted to cause the death of her girlfriend Charity Kiplagat by shooting her using a government gun on November 29 at Strawburg in Kongasis village in Ainabkoi sub-County within Uasin Gishu County.

According to a report by a Local Daily, it is alleged the officer had his official firearm, which had 28 rounds of ammunition when he left his work station and travelled to Uasin Gishu to attack his girlfriend.

According to reports, the officer shot Ms Kiplagat at her house before running away.

It is alleged that the officer had gone missing before his arrest, but was arrested in Narok County after four days.

However the officer denied charges of attempted murder before an Eldoret Court. 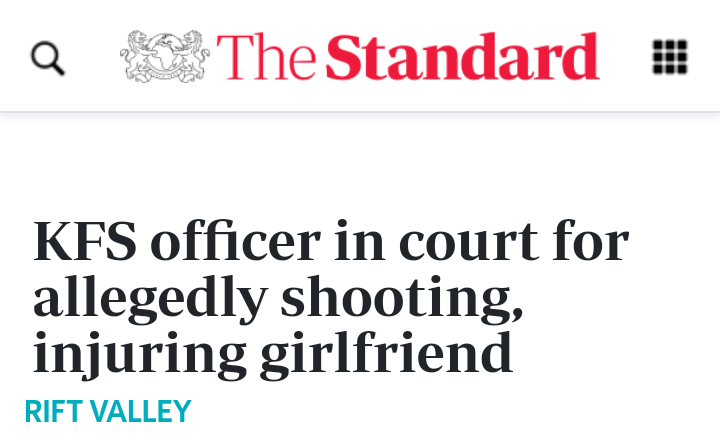