Joseph Irungu alias Jowie become an internet sensation following the murder of Monica Kimani at Royal Park Estate in Lang’ata. This murder made Jowie to spend several months in the Kamiti Maximum Prison before he was released on bail. After several months of freedom under bail, it has now emerged that the DPP wants him back to prison for violating the bail terms. 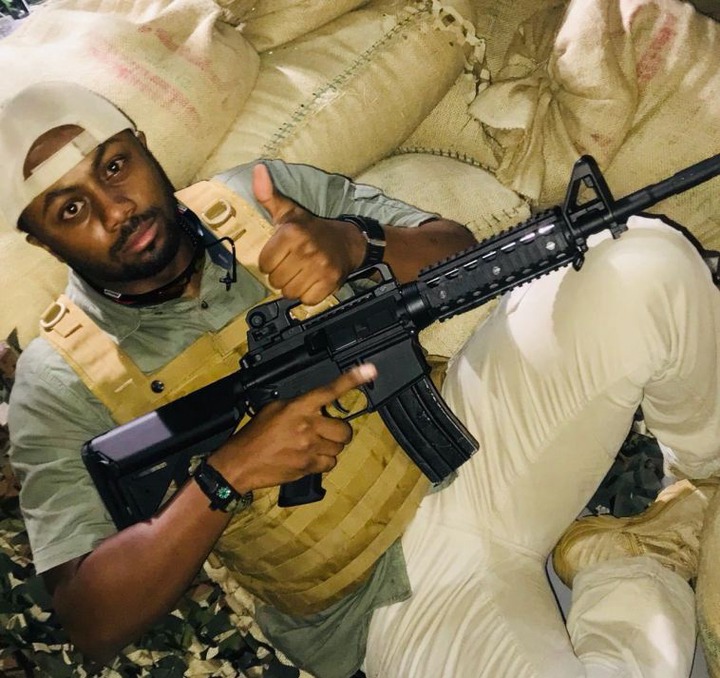 According to the office of the DPP, Jowie is said to have violated his bail terms after he was involved in a fight at a local club in the city.

Following the incident, today, the High Court has ordered Joseph Irungu alias Jowie to obey bail terms that required him not to work in Nairobi. This comes a ruling that directed him to only work and live within Nakuru while out on bail. 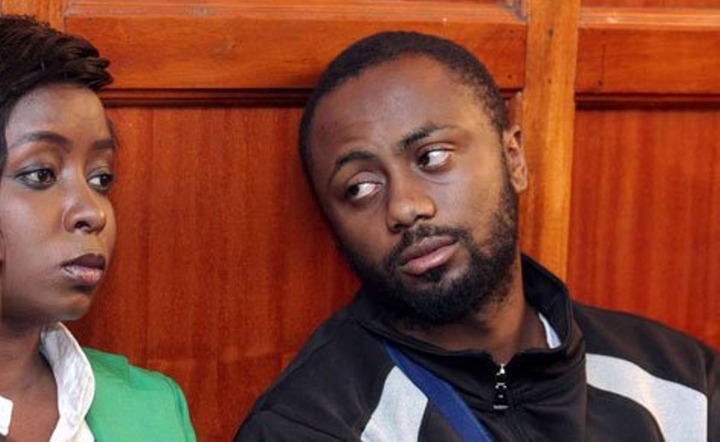 “I hereby issue a warning against the respondent to abide by the orders issued by justice Wakianga in respect to the area of domicile. He is required to work within the domicile area,” the judge ruled.

While making the ruling Justice Cecilia Githua however declined to cancel bail terms of the murder suspect on grounds that he assaulted a man at a club. 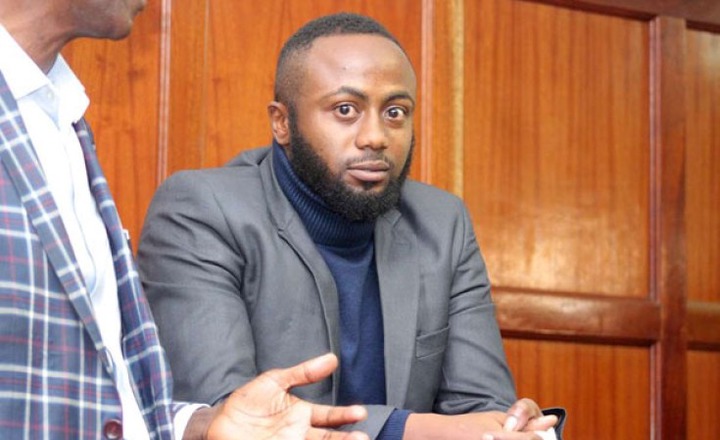 Jowie in his statement of defense claimed that during the incident he was too drunk to remember a call.