Atlantic Hurricanes With The Most Fatalities Since The Year Two Thousand

By Munyiriksnews (self media writer) | 1 year ago 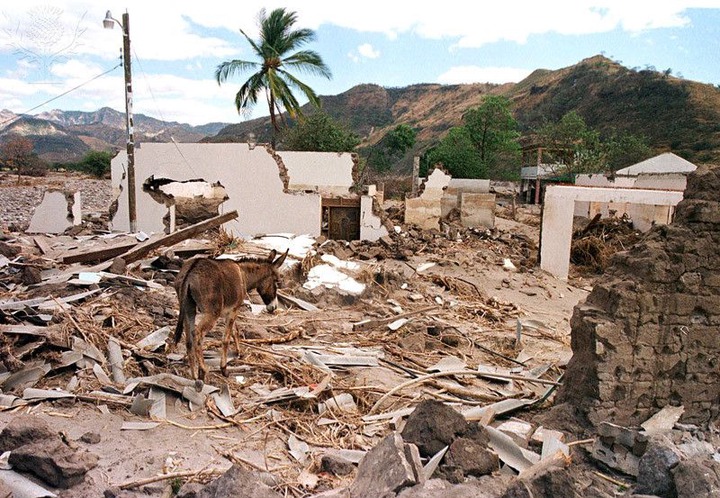 The eastern region of the United States has since time immemorial been a hotbed of hurricanes. From hurricane Mitch(1998) to hurricane Jean(2004) , the states of Florida and Bahamas have all tasted the wrath of mother nature.

Hurricane Katrina was however a different story. Forming on the twenty third day of August two thousand and five, the storm, which struck with wind speeds of up to two hundred and eighty kilometres per hour, dissipated on the thirty first day of the same month .

Katrina ravaged through the states of Bahamas, Mississippi, Florida and Louis’s ana. It also hit Cuba and Eastern Canada. Up to date, the hurricane is one of the costliest tropical cyclones on record.

Hurricane Stan was the eleventh hurricane of the two thousand and five hurricane season. It began as a weak storm on October first. Stan made landfall for the first time in the Yucatan peninsula. Three days later, the storm attained full hurricane strength.

With winds of up to one hundred and thirty kilometers per hour, the hurricane killed more than one tcyclone five hundred people across Costa Rica, Nicaragua, Honduras, Guatemala, Mexico and Brazil. Guatemala recorded the highest number of fatalities as a result of massive landslides which were triggered by the storm.

Raila To Win By 51.3% According To Ngunyi As Atwoli Admits This Years Election Is Well Arranged

Remarks From Rigathi Gachagua After He Cast His Vote.

Ngirici revealed criminal activities carried out in Kirinyaga over the ongoing election.

IEBC Sends This Stiff Warning To Kenyans As Voting Continues

Didmus Barasa Excites Kenyans After He Did This While Voting