By Jackiekibet (self media writer) | 13 days ago

Bloody scene witnessed in Huruma estate as a middle aged man stabs a student to dead over a memory card.

Police officers around Huruma estate located in Nairobi have been forced to launch an investigation following the death of a form three student stabbed to death in a fight over a memory card.

According to reports provided by investigation officers working on the matter, the deceased had given his memory card to the culprit following a complain that his phone was out of storage. 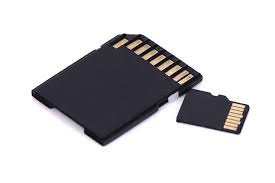 It is alleged that things turned sour when the suspect refused to hand over the memory card to the owner after demanding it from him, this led to a heated altercation in which the culprit picked up a knife and stabbed the victim.

Further reports by the Director of Criminal Investigation officers state that good Samaritans tried to save the young boys life, unfortunately, he was declared death hours later while undergoing treatment. 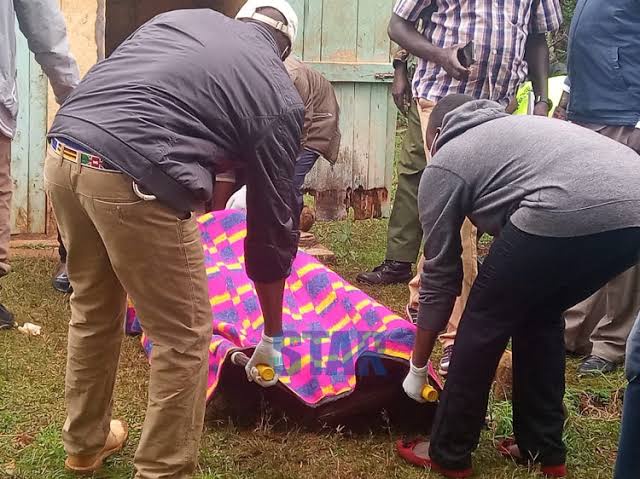 Sadly, the culprit is nowhere to be found after killing the young boy, for this reason, investigation officers are calling on to members of public to alert them incase they spot the culprit anywhere.

This is not the first case to be reported involving high school student, few months ago, a form two students was stabbed to death over a flash, this was followed with almost similar incident proving that indeed the rate of immorality among the student is really high. 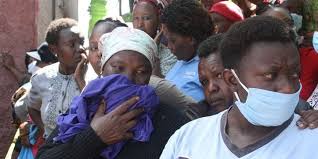 This incident comes at a time when the country is recording his cases of murder allover, so far, the government has been able to establish that suicide and murder have become a major problem in the country, this is following reports showing that different murder cases are being reported daily in different police station.

Hillary Mutyambai the inspector general of police is calling onto Kenyans to look for better ways of finding solutions or solving domestic violence. It so unfortunate that students keep losing their life strangely.