Kajiado: Man, 27, Surrenders To Police And Confessed To Stabbing His KMTC Girlfriend To Death 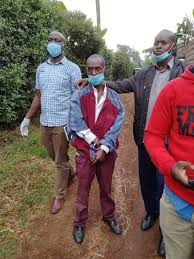 A 27-year-old man yesterday evening surrenders to police where he confessed to stabbing his Kenya medical training college (KMTC)girlfriend to death in Loitoktok, Kajiado County.

The suspect identified as Samson Kipkorir Kemoi, 27, is said to have visited his girlfriend, one Miriam Chepchirchir ,22, in Loitoktok.

The deceased was a Kenya Medical Training College student in Kajiado County.

According to the police OB reports obtained by press, the suspect said he was as a computer intern attached to Ruaraka area in ​​Nairobi and revealed that the slain Miria, 22, was his girlfriend. 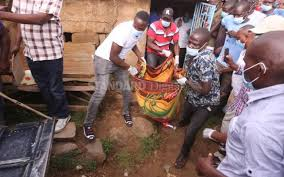 While narrating to the police what transpired between them, he said confrontation ensued between them, and because they were unable to reach an agreement, he withdew a kitchen knife and stabbed her to death.

Miriam fell to the ground after the suspect allegedly stabbed her multiple times on her neck and abandoned her on the ground.

Samson thereafter surrenders himself to Oloitokitok Police Station where he filed the report and explained to the cops he came to confess to the crime.

After the confession, he led the security officers to the site said to be Kamkunji, stationed just 3 kilometers from the police station.

Upon arrival at the scene, the officers found the lifeless body of the deceased lying on the ground, with visicible wounds on her neck and chest.

The suspect will be arraigned and charged with murder. 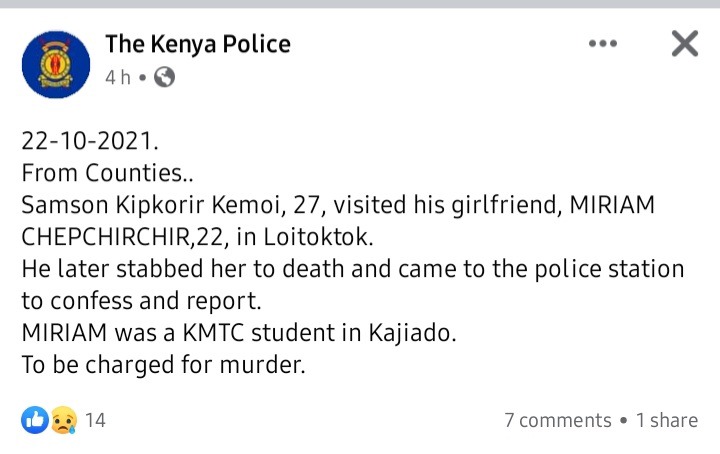