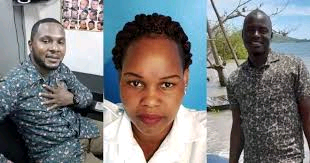 Atleast 20 police officers have killed themselves or murdered by their colleagues in 2021 only.

The murder of police constable John Ogweno, 28, by his sweetheart Carolyne Kangogo, 34 in July reminds Kenyans of how deadly mental problems are affecting armed police cops.

Corporal Kangogo was reported to have shot dead Peter Ndwiga in Kiambu while she was hiding from police justice. 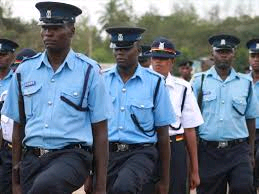 It was later reported that she killed herself by turning the firearm on her head in their Iten home.

Data kept by human rights lobby Independent Medico-Lego Unit revealed that atleast 20 police officers have been shot dead by their lovers, colleagues or have killed themselves.

Among the records maintained by human rights include that of Corporal Jonathan Korir Kipkemoi, a rapid deployment police who killed self by suicide on January 20, 2021. The officer was reported to have slit his throat inside his house in Embakasi, Nairobi.

The 42-year-old officer was reported to be undergoing mental problems that saw him being admitted at Chriromo Lane Hospital on October 6, 2021.

Constable Paul Kuria Kinyanjui, a GSU officer also killed himself on March 9, 2021 in Trans Nzoia after leaving two of his friends in the camp with grievous bodily harm.

On March 16, the human rights, recorded another case of Police Constable Julius Mdachi who shot himself in the mouth after he shot his friends Chief Inspector Nicanor Odhiambo who was a Commandant, alongside, Sergeant Amani Ali. The killings took place inside their camp in Nyamira. 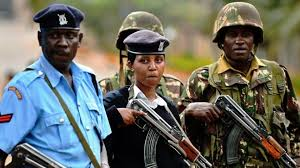 In just 14 days on April 5, another case from Naivasha medium correctional facility was recorded. This is after a junior officer killed his senior alongside his friend after an altercation. 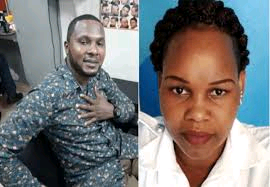 Wakise was a GSU officer who attached to VIP protection section at Interior Cabinet Secretary Dr Fred Matiang’i office. He had shot his sweetheart eight times. 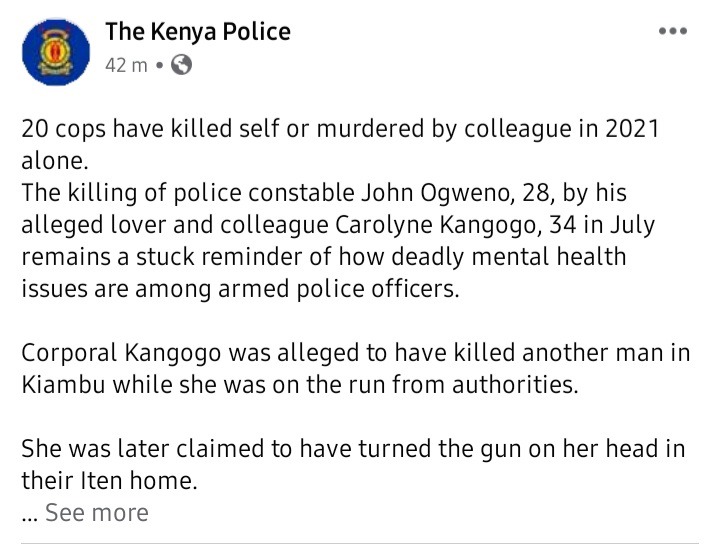