"Mungu Mponye," IG Mutyambai Collapsed And Was Taken To The ICU In a Critical Condition, PD Reveals 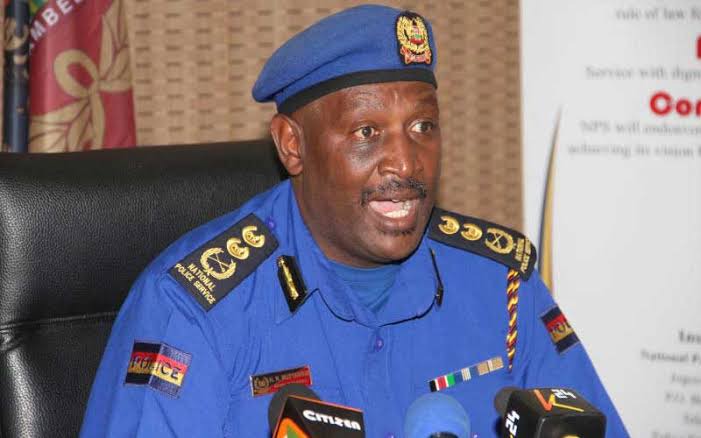 After a week-long of speculation and unanswered questions, the Peoples Daily has given out the name of the high Ranking Senior Police officer who was rushed to the ICU some days ago.

According to the daily, the inspector general of police HILLARY MUTYAMBAI was the officer rushed to the hospital six days ago.

After a close inquiry, it was discovered that the officer collapsed at his home when close relatives rushed him to the Aghakhan hospital.

He was immediately admitted to the intensive care unit(ICU), hours later he was taken to the High Dependency Unit (HDU) before being transferred to the wards.

According to his close aide, he was still at home doing fine.

However, his close friends have confirmed the incident saying that the senior cop was ill and is still currently recoup rating at the facility.

His sickness has however been kept a secret with many in the media shying off to highlight his plight. 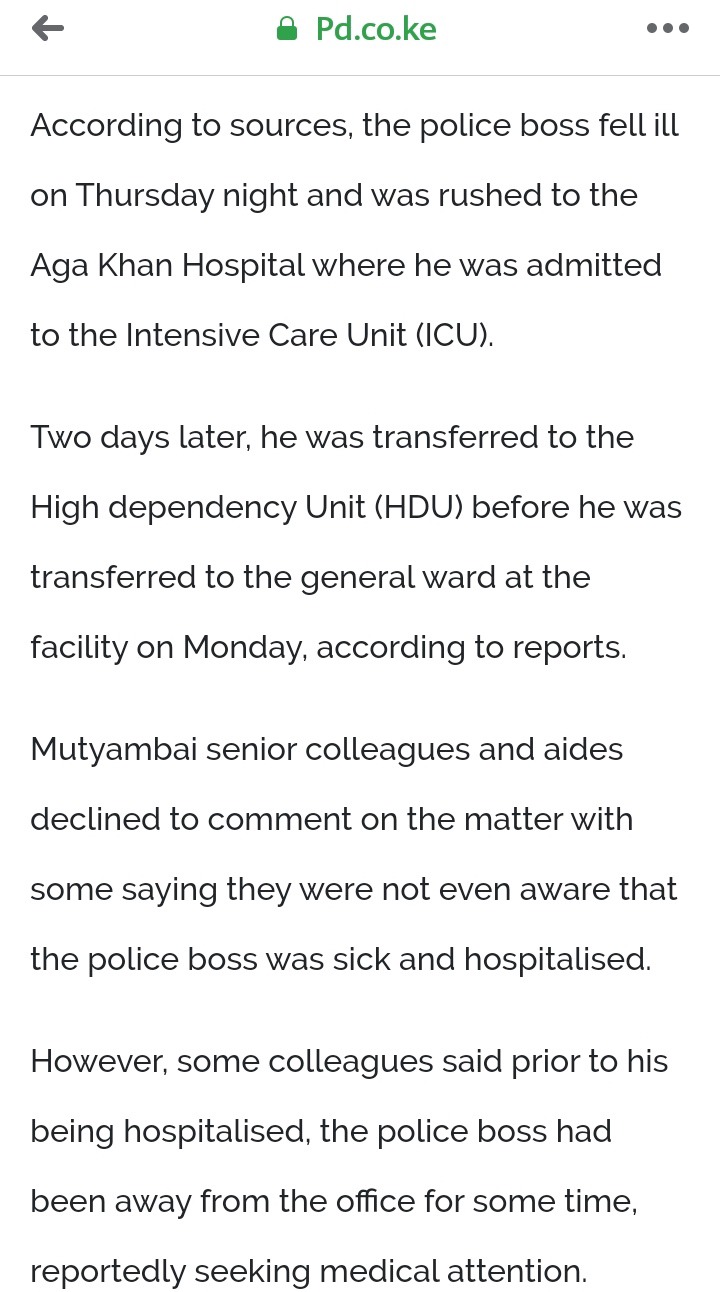 The officer who was an acting deputy inspector general was found dead by his colleagues.

A close check showed they he was bleeding from his nose and his body was still seating on his chair and had no signs of physical injuries. 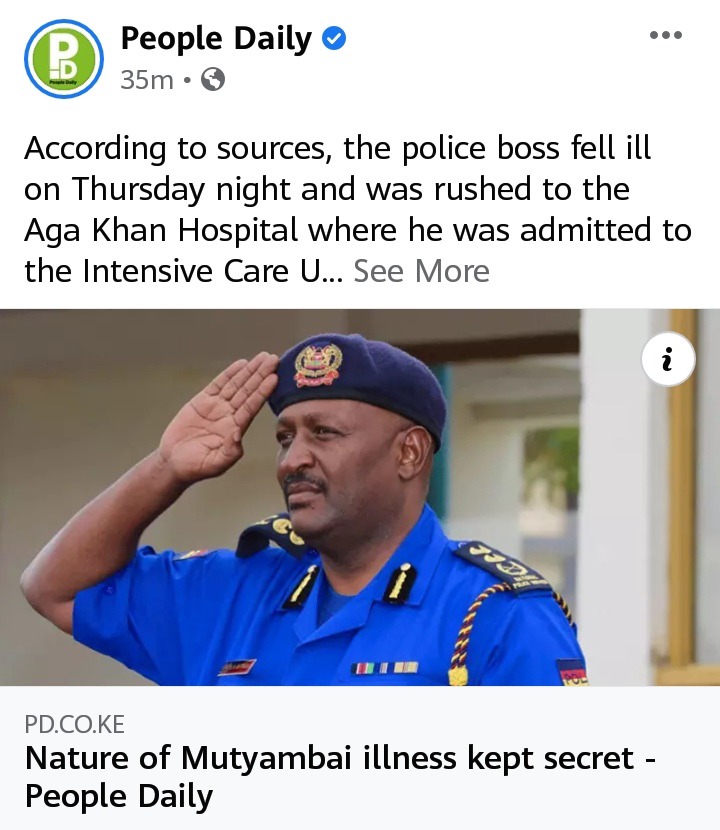 NHiF Announces This News To The Public

The rate of drug abuse has greatly increased in Chuka town