By Feddywrites (self media writer) | 20 days ago

Fresh twist as new details emerge from the notorious gang conning chicken farmers across the country as it is revealed that the main suspect is not called Susan Kamau as she has been using someone's identity card to commit the crime. However the main suspect is still on the run as the police continue with investigations on exactly where she's as they narrow down.

According to the video clip seen by the writer online, the police have said that the main suspect is not called Susan Kamau and it is revealed that Susan Kamau works as house help and even reported the loss of her identity card which got lost in 2018 that the suspect has been using. The police have since established that she's been using Susan's ID to con chicken farmers across the country. 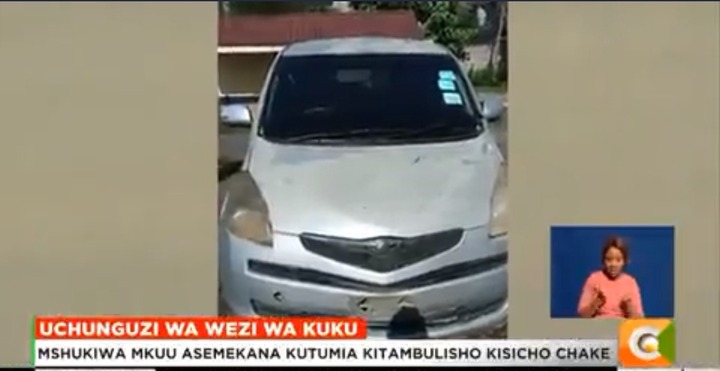 This however comes after it was reported by several chicken farmers across the country that they have been conned by the notorious gang which was ordering their chicken only to vanish during the payment process a move that raised concerns since they haven't been arrested by the police since the reports. Watch video 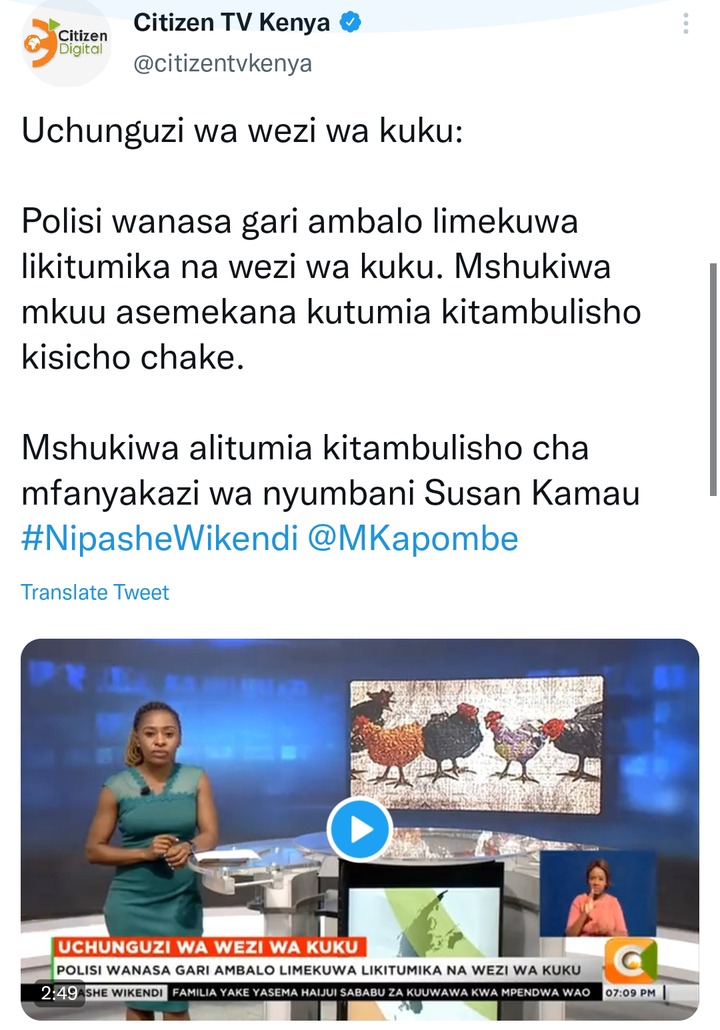