In the recent, so many cases of defilement have been reported within the country. Most of the defilement always occur between school girls and young gentlemen. This has always been an alarming issue in the country. 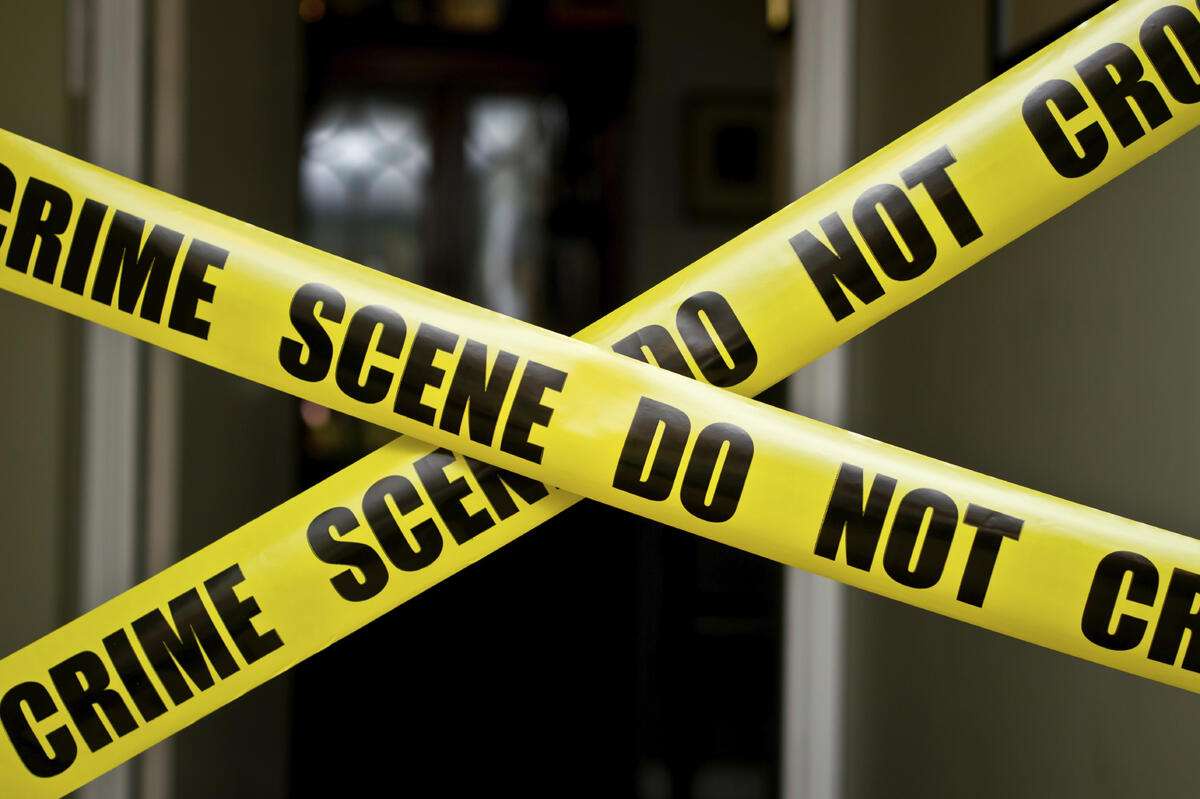 However, more awkward moments was witnessed in Mbooni area which is in Makueni county as police officers headed by the DCI have launched a serious manhunt for one man who allegedly defiled his mother inflicting her into much pain. 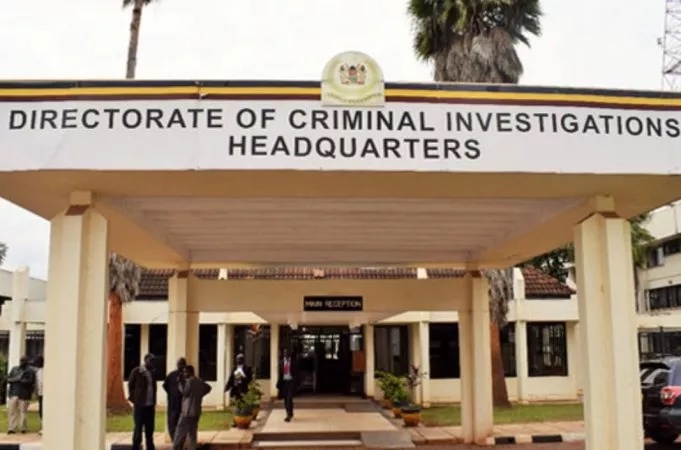 According to the reports by the DCI, the said incident was reported by the woman's elder son who went to visit his mother in the morning as usual to find out how she woke up only to find her in great pain. The report further indicates that the said man then inquired from his mother what could have been the problem after which her mother started narrating to him what begotten her at night.

The said 90- years old woman reported that after she had gone to bed to sleep as usual, his younger son that is Patrick Mumo Ngenge who is about 45 years of age got into her room. She had welcomed him in her room as her son with lots of happiness thinking that perhaps he had something vital to discuss with her. 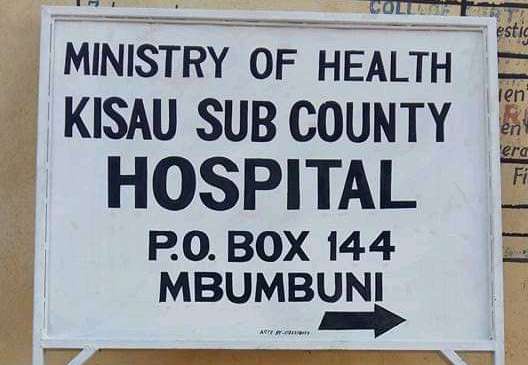 However, to her surprise,the said son of her's started touching her sensitive body parts with an indication of having interest in her. The boy went ahead to defile the old woman who eventually started shouting for help following the pain she was feeling during the evil act. On suspecting that the neighbors could easily come for the old woman's rescue, he ran away out of fear. The woman was on the other side taken to Kisau sub-county hospital for medication where it was confirmed that she was indeed defiled. 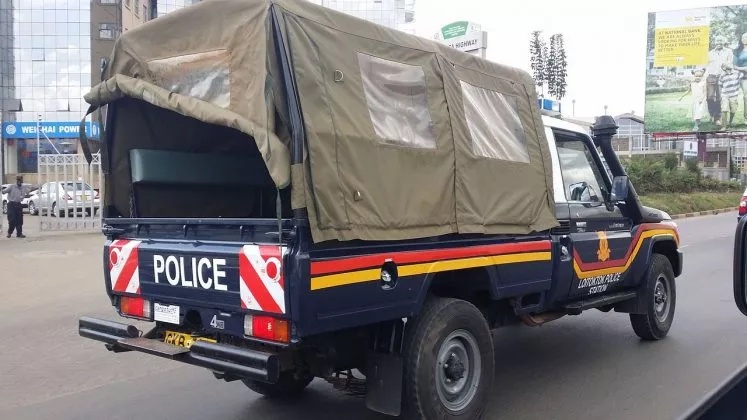 The angry villagers trued looking for him during the said night with an aim of killing him but did not manage to get him from wherever he was hiding. The police on the side have sent him a message to surrender himself to the police station before they start searching for him with seriousness.

Although I Don’t Support Ruto, He Is Extremely Clever-Mutunga Revels Possibility Of Next Government

Wambugu Reveals Why They 'Fear' Supporting Raila's Presidency, As He Sends This Message To DP Ruto

5 Common mistakes most people make when buying a car in Kenya. Do everything to avoid such.

How To Reduce Upto 95% Of Illnesses