Police officers from from Kirinyaga are currently investigating the mysterious death of a woman and her four children who were allegedly murdered by a man who they had entrusted their lives to as a husband and a father. 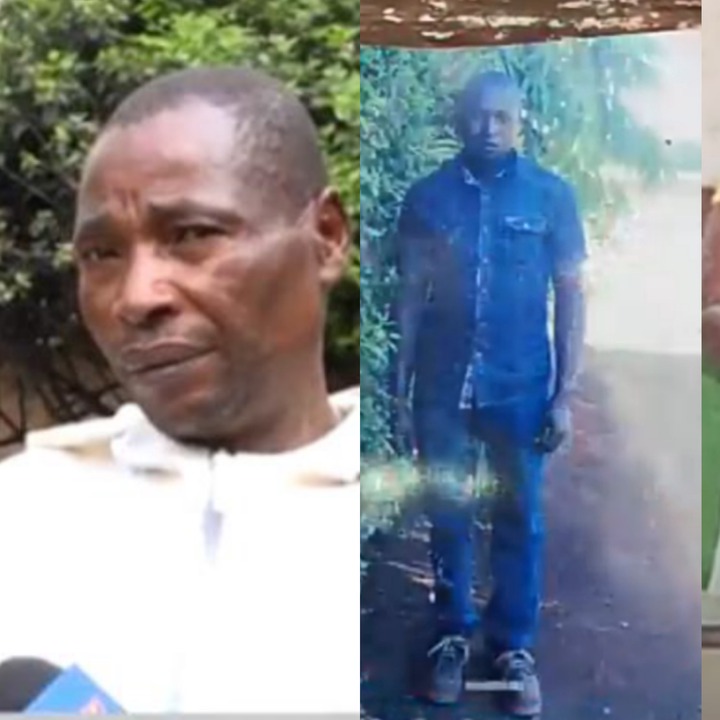 Speaking to a number of reporters, the father of the suspect claimed that his son was a silent person who didn't speak much. However, he added that he decided to approach his son after after receiving information that their relationship was not okay. The suspect denied this claims saying everything was perfect.

"He does not talk much. He is a silent person who only spoke when things were not okay or when he needed to. I don't understand why he did this but before the incident I heard his wife was planning to leave him claiming that he was constantly abusing her and their children. I tried to find out what happened or rather what was happening but he told me that all was we'll claiming that I didn't need to worry myself", he said.

However, according to the reports given by the brother of the Slain woman, he said that his sister had called him several times claiming that she was thinking about leaving the man. In his own words, he said that the deceased had even started moving her belongings back home in attempts to start a new life with her children away from her alleged killer who murdered them. 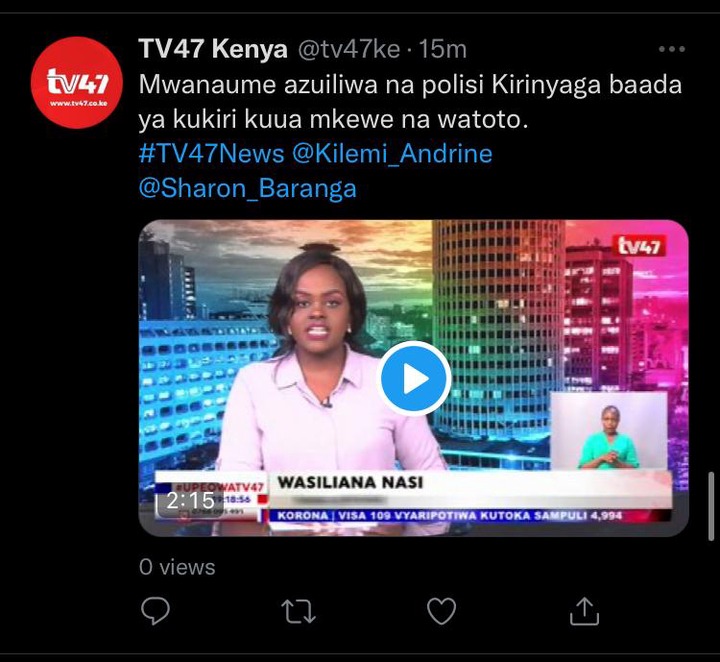