The family of the late Mzee Joe Kibe, a renowned business tycoon from Muranga has revealed that they are going to jury the deceased in a Private burial. 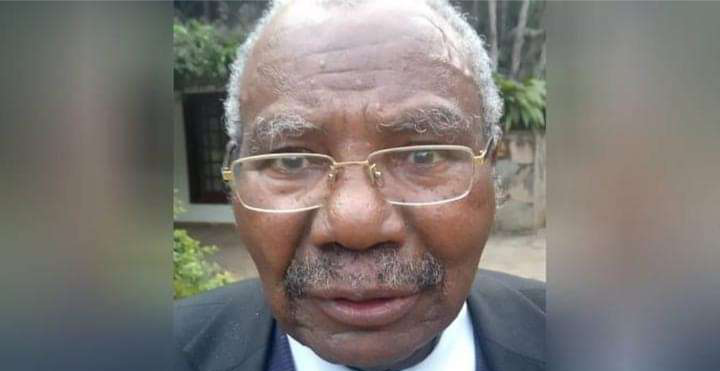 According to the reports given by the family of the deceased, they claimed that the late Mzee Kibe loved to do his own things in a private manner to the point where he allegedly requested his family to make sure they Bury him in a private burial. For this reason, the family Spokesperson revealed that they were going to honor his wishes and do just that.

"He was a man who liked private things and for this reason, we as his remaining family would like to make sure that we honor his wish and do just that. We will have a few visitors who were close to him along with a few family members and close family friends ", statement from family said.

Their statement has sparked a lot of mixed reactions from a number of kenyans who took to their different social media accounts to express their opinions and suggestions on the matter. With a section of kenyans claiming that this was the right thing, others went ahead and called the family out.

According to the reports given by most Kenyans, they claimed that it was so wrong for the family to deny them the chance of paying their last respect to the deceased who they claimed had impacted Alot of lives Whil he was still alive.

However, kenyans who seemed to have been contented by the wishes of the deceased along with the actions of the family of the deceased claimed that this was the right thing to do due to the fact that the deceased had given his demands before his death. 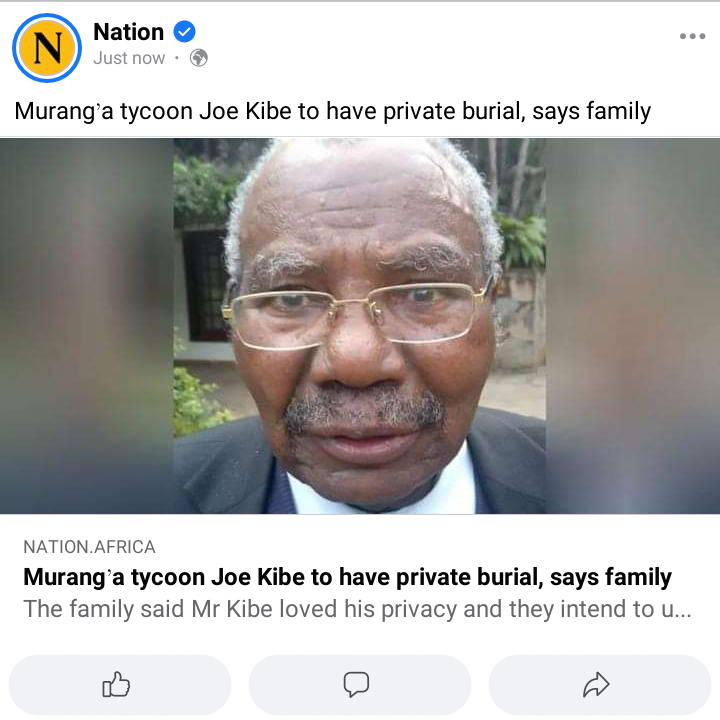 "Ruto Summoned Me To His Karen Offices" Mt Kenya Blows The Cover, Vow to Publicly Campaign for Baba

4 Secrets to Help You Win Her Over

Jackie Matubia Reveals Why She Refused To Go Along With The Plans Her Boyfriend Had Made.