By CREATIVEIDEAS (self meida writer) | 1 months

Five gangsters were shot dead this afternoon after they were intercepted by elite detective squad. They were on a robbery mission heading to Kakamega when they all were gunned down thereby cutting short their plans. 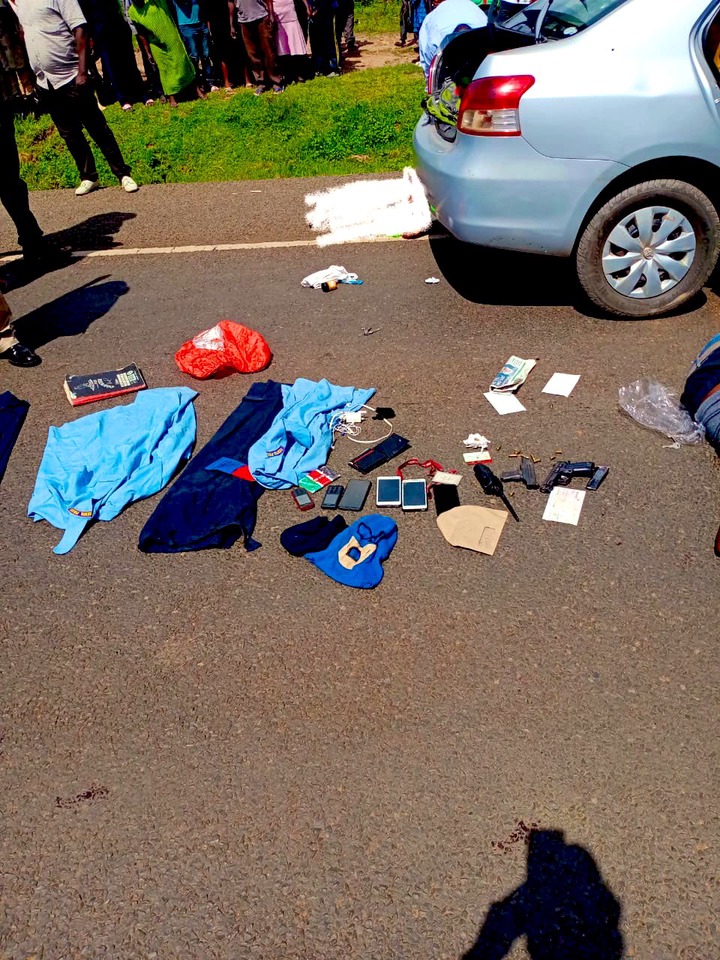 Travelling in a silver Toyota Belta, the five were flagged down at Makhoko but they instead resulted to open fire at the detectives thereby resulting to a fierce shootout between the thugs and the Special Service Unit (SSU). Hoever, the thugs could not withstand the fight and were ultimately all gunned down. 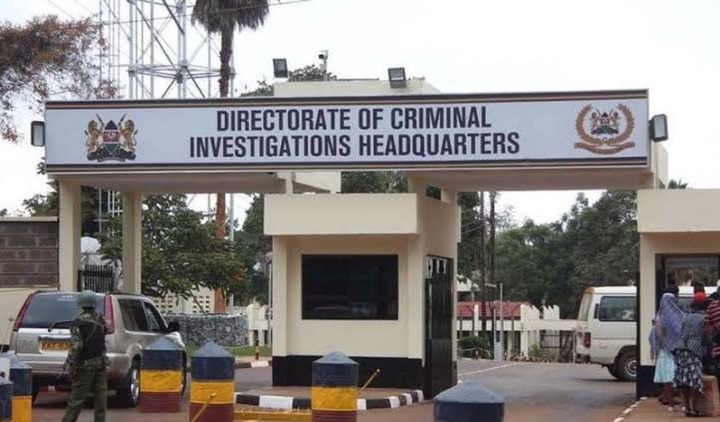 The Special Service were acting on intelligence and had been trailing the thugs along the Kakemega - Kisumu road before they cornered the gangsters. 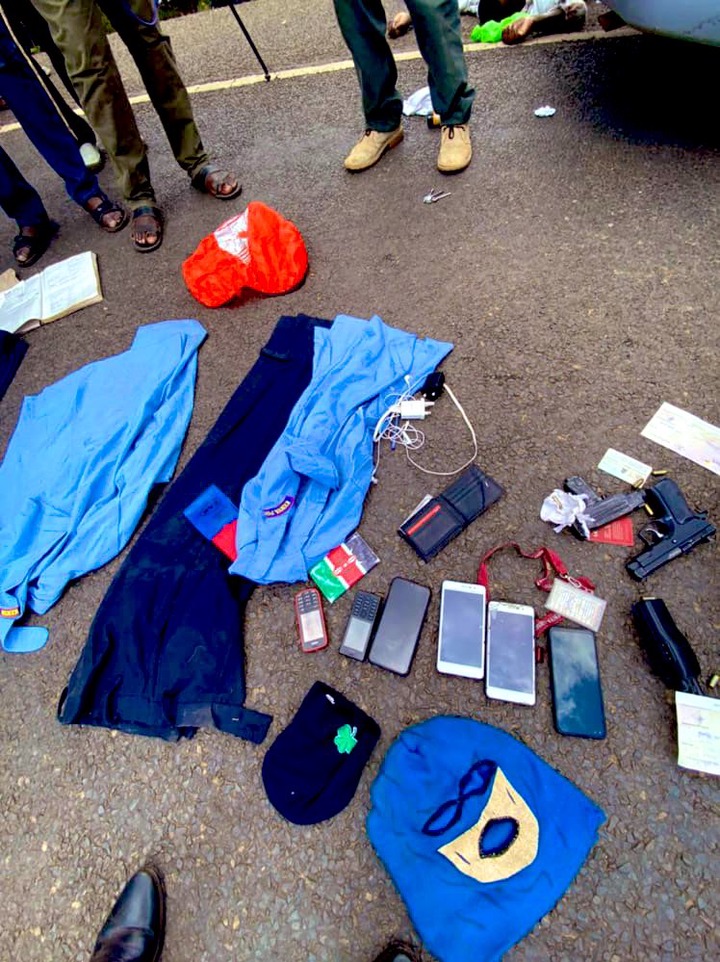 Among the items recovered were two firearms including a mini ceska CZ75, two pairs of police uniform and some ammunition. This begs the question of how the thugs got hold of police uniform. The bodies of the five were moved to Kakamega County Referral Hospital awaiting identification.

The DCI calls out to anyone with relevant information to share it anonimously through 0800 722 203. #FichuaKwaDCi.

Content created and supplied by: CREATIVEIDEAS (via Opera News )

Signs And Symptoms That Your Kidneys Are Failing.

Special Precaution And Warning About Guava Consumption As Medication

Why Sitting Too Much Is Bad for Your Health

Space Traditions. One Last Thing Every Astronaut Have To Do Before Going Into Space

Family planning Options And Their Benefits