By JobWon (self media writer) | 7 months ago 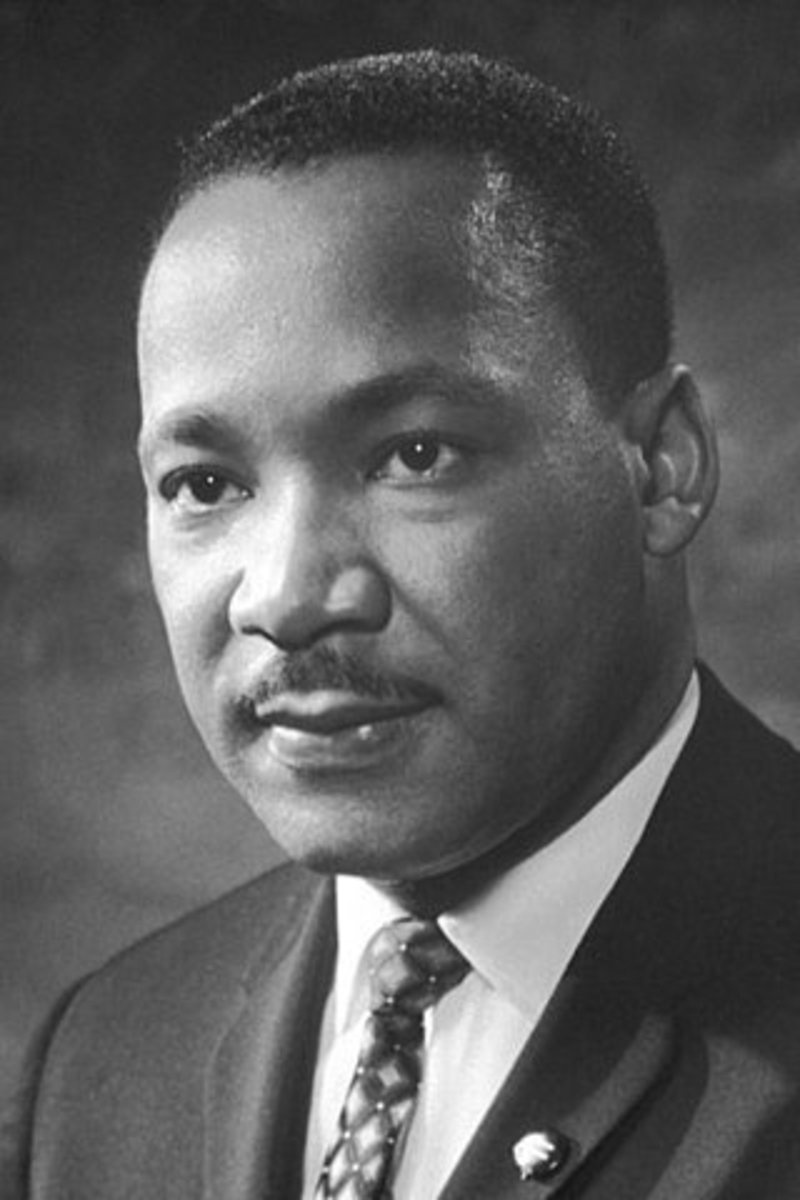 Former President Ronald Reagan declared the third Monday in January to be Martin Luther King Jr. Day, to celebrate the slain civil rights activist. January 15 is his actual birthday. Had he lived, he would be celebrating his own birthday at age 91, but he was assassinated at the young age of 39 on April 4, 1968.

When people think about Dr. Martin Luther King, Jr., they also think about his iconic "I Have a Dream" speech. Most people know something about that speech even if it is only the title. Some people have favorite lines they can quote verbatim. Every year schoolchildren and adults use the speech as a model for their own dreams.

Even though some people have heard the speech many times, there are still some interesting things they don't know about it or have overlooked some of the important details about it.

The "I Have a Dream" speech that most people remember and talk about is the one that was delivered from the steps of the Lincoln Memorial during the March on Washington on August 28, 1963. However, King had delivered major parts of the speech to a much smaller crowd in Detroit, Michigan two months earlier in June 1963. The first time he delivered the speech, it did not get as much recognition as when he delivered it the second time to a much larger crowd.

Between 200,000 and 300,000 people heard the speech in person from the Lincoln Memorial and millions viewed it live on television. It was delivered during the largest march of the Civil Rights Movement.

The civil rights activist was only 34 years old when he delivered the speech even though he sounded much older. The speech has become one of the most recognizable speeches in American history. It has been ranked as the top speech of the 20th century, and Dr. King received a Nobel Peace Prize it. He became the youngest recipient and the second African American winner of that prestigious award. 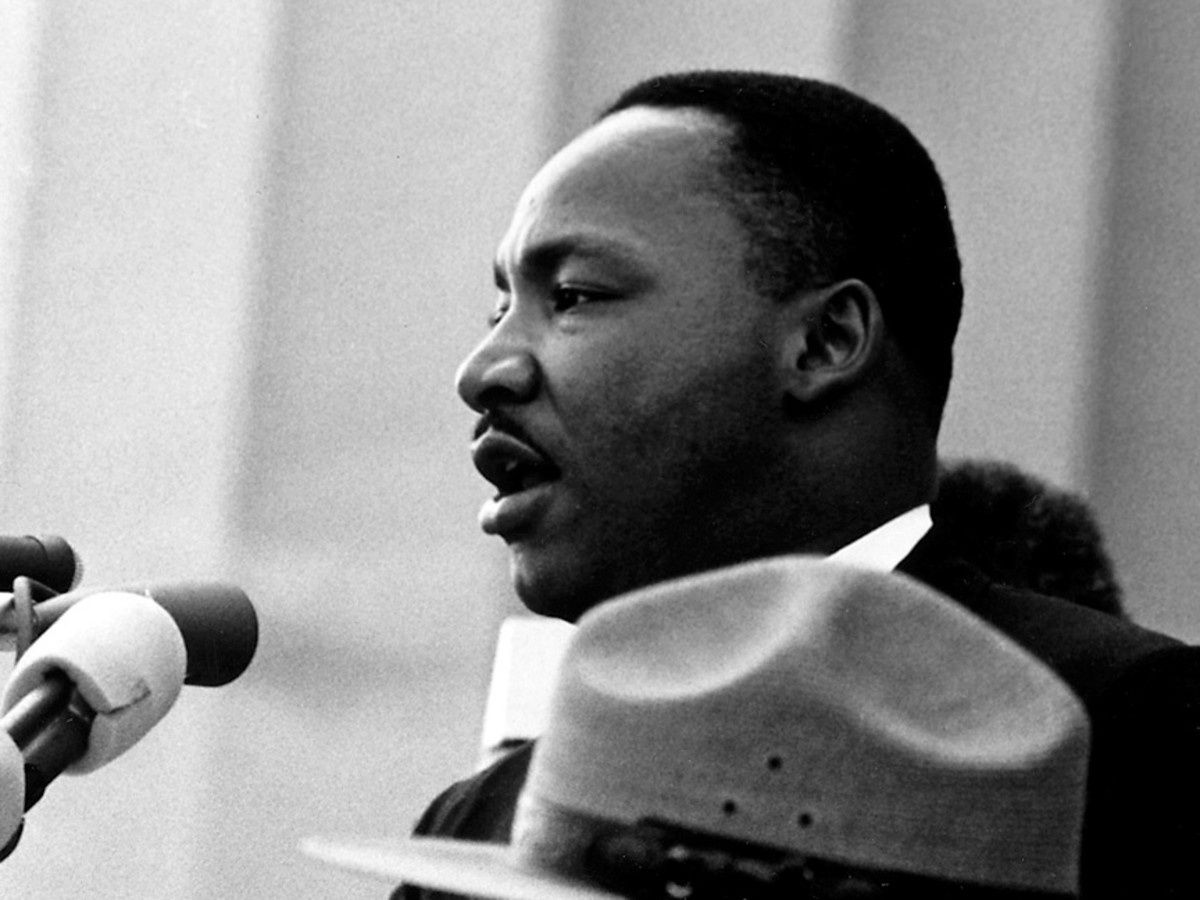 Characteristics of the Speech

The "I Have a Dream" speech seems long because of the resounding phrases, but it is actual short with 1,667 words that took Dr. King only19-minutes to deliver.

King was well educated, and his speech reflected it. Sprinkled throughout the speech are references to history, literature and the Bible. He included well-known historical phrases from Abraham Lincoln's Gettysburg Address, the Declaration of Independence, the Emancipation Proclamation, and the Constitution of the United States. From literature, he alluded to the famous English poet and playwright William Shakespeare's opening lines in Richard III. As a Baptist preacher, King quoted and alluded to scriptures including Psalm 30:5, Isaiah 40:4-5, and Amos 5:24.

Toward the end of the speech, gospel singer Mahalia Jackson shouted, “Tell 'em about the dream, Martin.” That's because she had heard the previous speech King delivered in June. He acknowledged Jackson's request and began telling the crowd about his dream for the country. He used the repetitious phrase "I have a dream." That's how the speech got its title even though it was not meant to be part of his prepared speech at all.

Just a few hours before the speech was delivered, Dr. King didn't know what he was going to say. Today, the short speech is part of the legacy of Rev. Dr. Martin Luther King, Jr.

Even though the "I Have a Dream" speech is the most familiar, Dr. King used the theme of dreams in many of his other previous speeches. He had been preaching about dreams for a better America long before his famous speech that was delivered from the steps of the Lincoln Memorial in 1963.

King delivered a speech at Booker T. Washington High School in Rocky Mount, North Carolina on November 27, 1962. His ideas about dreams were the centerpiece of that speech.

The dream speech that Mahalia Jackson requested for the famous speech was originally delivered in Detroit, Michigan on June 23, 1963.

﻿This content is accurate and true to the best of the author’s knowledge and is not meant to substitute for formal and individualized advice from a qualified professional.