Palpable grief engulfed Kawangware residents after a three-months-old baby died following his parents' fight. The baby who was asleep then lost his life after the deadly fight by his parents at night.

The baby who was identified as Prince Owen became a victim of his parents' scuffle which turned into a serious fight. The father to Owen is reported to have picked a quarell with his wife, Anne Adasi. In the altercation, Owen was hit on his head by a blunt object. 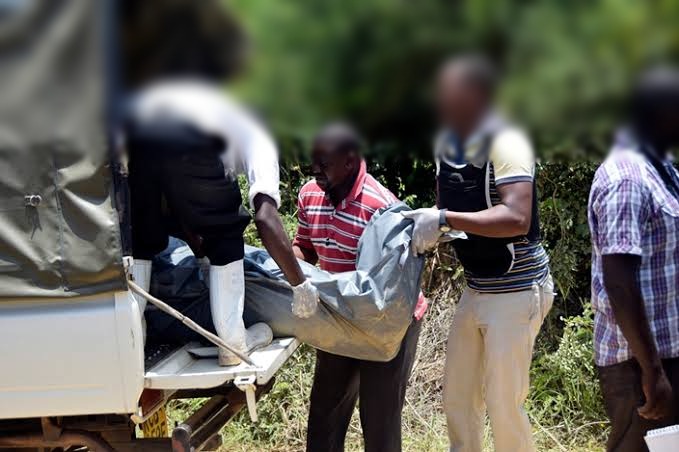 Neighbours who heard the distress cries of baby Owen who had just been woken up then, rushed to see what was goin on. Owen's mother was screaming for help attracting the attention of other neighbours who rushed Owen to the hospital. Unfortunately, he lost his life on arrival.

Police arrived minutes later and arrested Ann. Her husband had just left the house and run into hiding. Ann is in police custody helping them with investigations as Owen's body awaits for an autopsy.

The search for his dad is on and residents have been asked to tip officers with any information that can lead to his arrest. 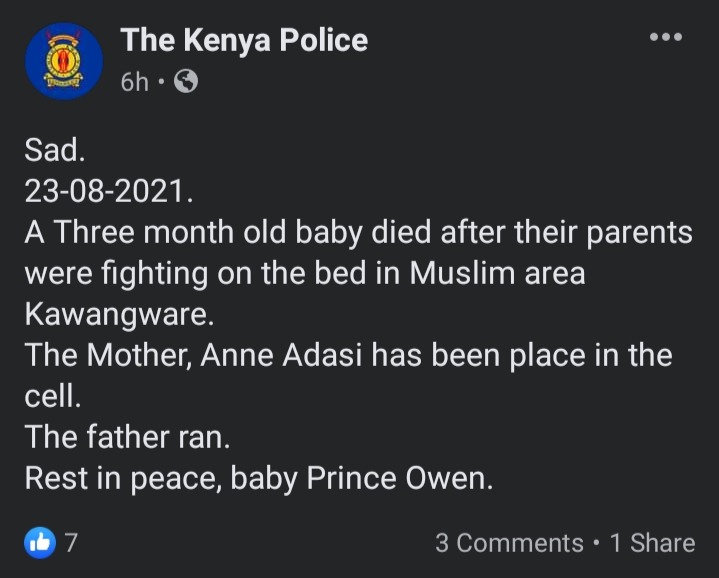 Final Premier League Table After All Matches Were Played Yesterday