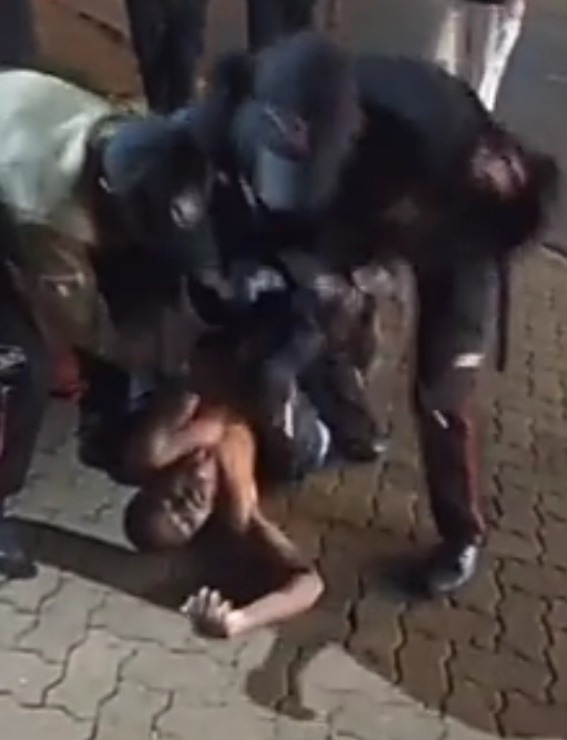 Kenyans online have called the arrest of several security officers who were captured in the video repeatedly mistreating a man.

According to the source, a video of several security officers from Hatari security company which is located in the streets of Eldoret town beating up a man emerged online raising concerns among Kenyans. 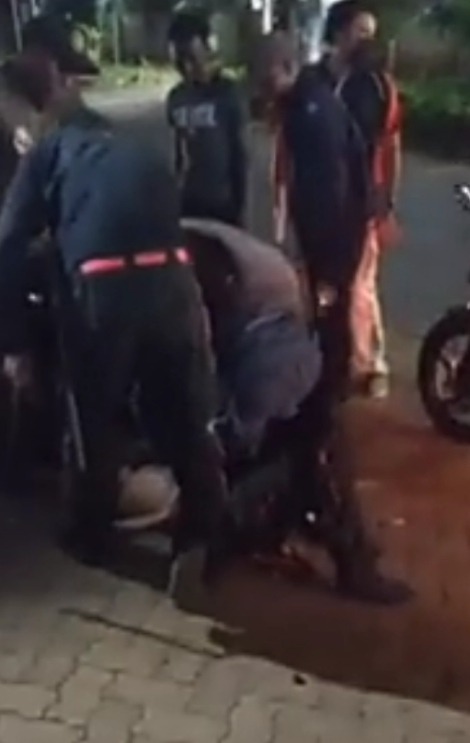 Further reports that a man who was wearing trousers resembling the company's uniform was being beaten by a man said to be the supervisor of the same security firm. 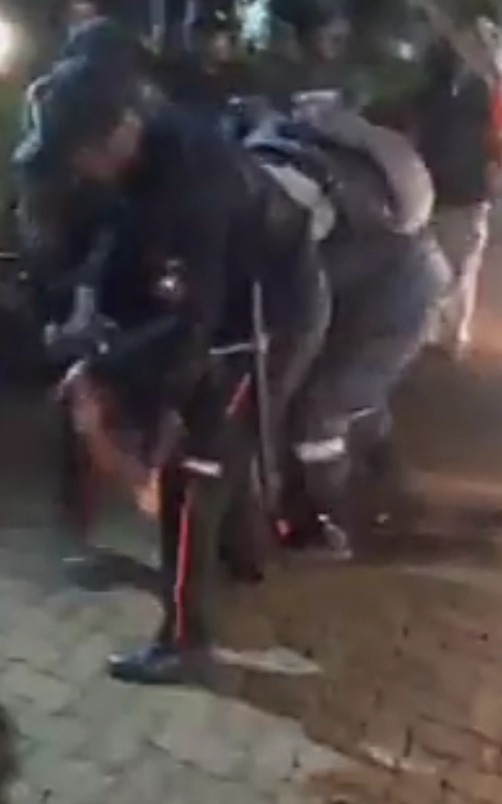 Four other security officers grabbed him before laying him down to the ground, the main reason for the whole incident was not established by the source. 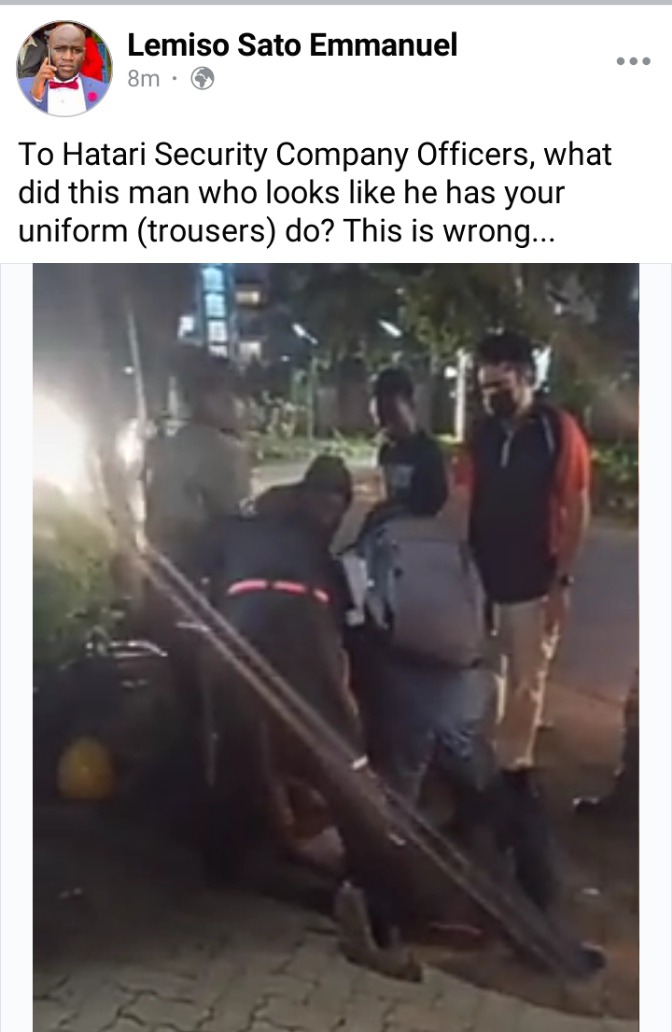 Good samaritans had to intervene and get him out of the cruel hands of the four men, he was wailing with a lot of pain. Kenyans have called upon the DCI to react with immediate effect and arrest the suspects. Police officers are yet to respond. 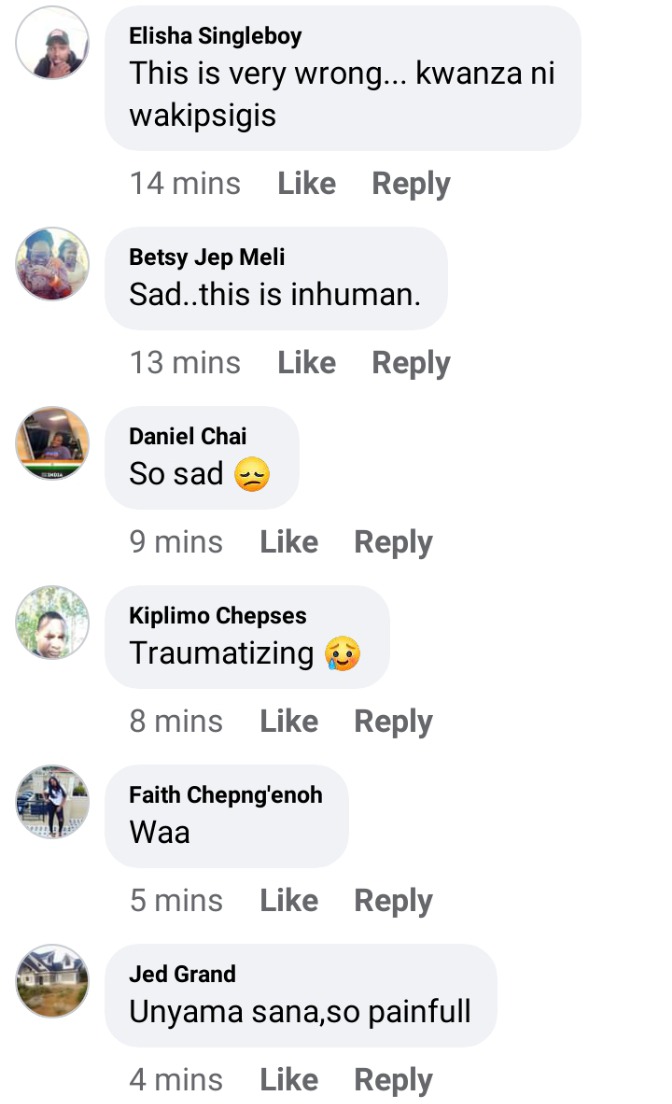 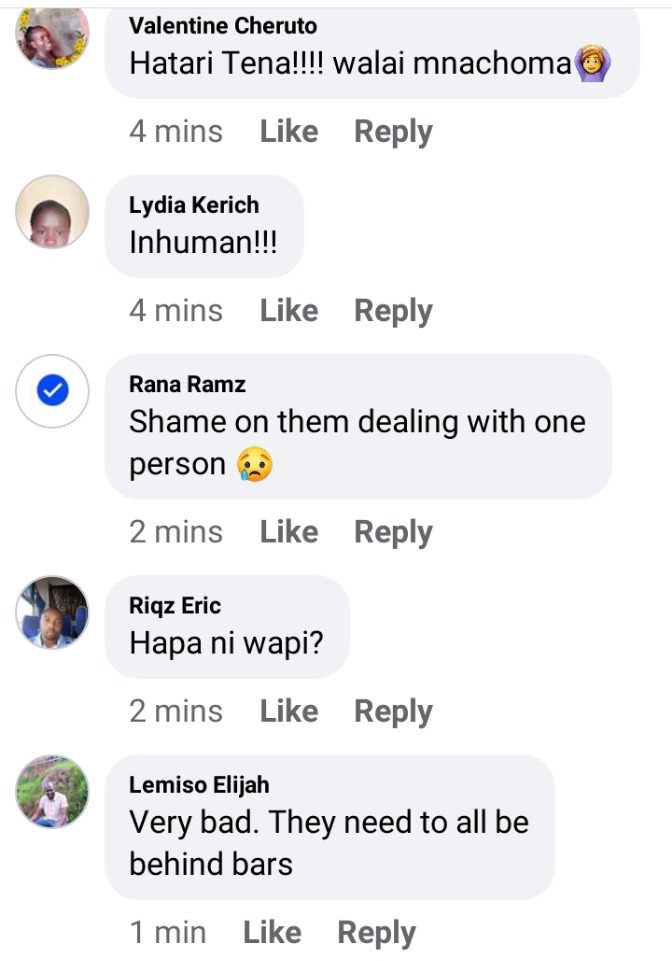 Four businesses to establish that will earn you more than 2,000 shillings daily in Kenya